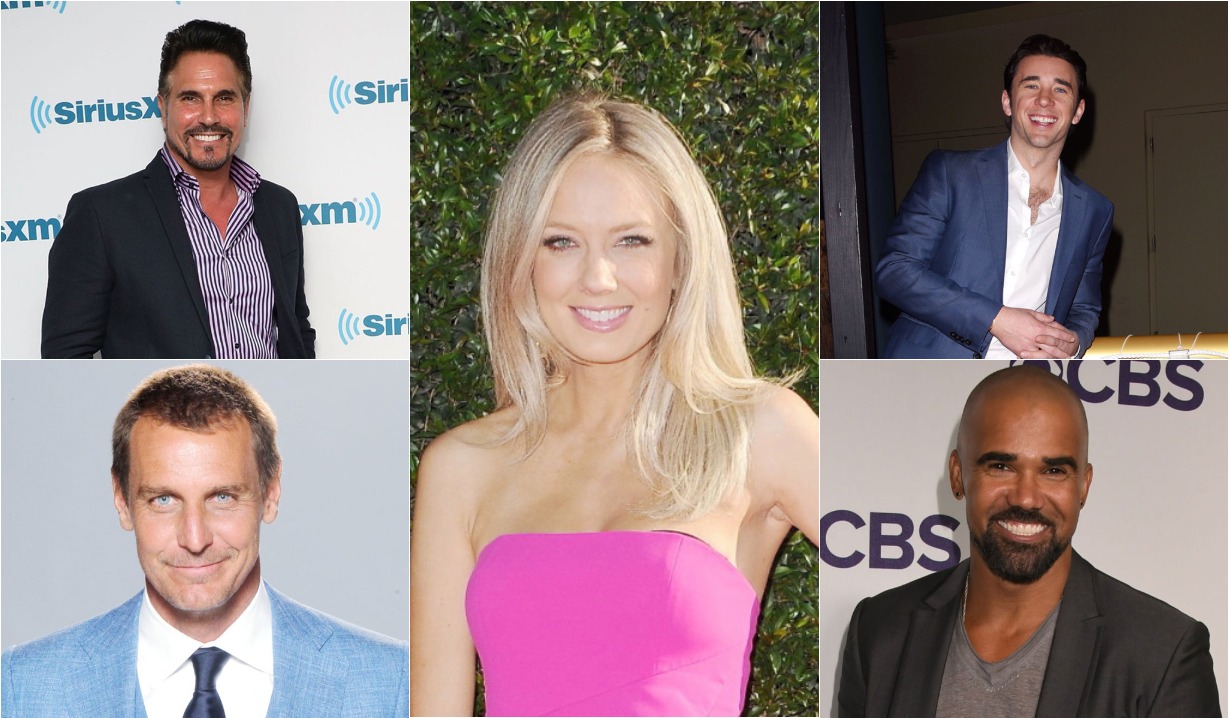 Announcing the winners and handing out the awards during the 46th annual ceremony.

Daytime fans will get to see some of their favorite soap opera stars from Bold and the Beautiful, Days of our Lives, General Hospital and Young and the Restless not only take home a Daytime Emmy Award but also announce the big news and present the famous statuette to their fellow peers. Announced by The National Academy of Television Arts and Sciences (NATAS), Soaps.com has the presenters’ list for this year’s 46th Annual Daytime Emmy Awards , which will be streamed online via Daytime Emmys Facebook Live, Twitter and Instagram on Sunday May 5 live from California’s Pasadena Civic Auditorium with The Talk’s Sheryl Underwood and Extra’s Mario Lopez serving as co-hosts.

The Young and the Restless’

As an added bonus, fans will be able to enjoy performances during the ceremony by The Caleb Nelson Daytime Band as well as a performance by Roslyn Kind.

Take a look through our photo gallery, which includes all of the Daytime Emmy nominees… 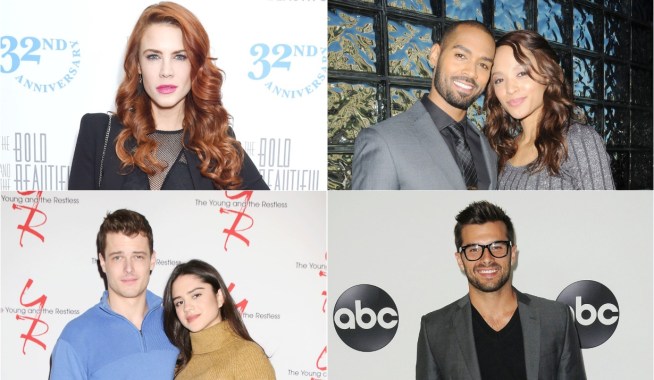