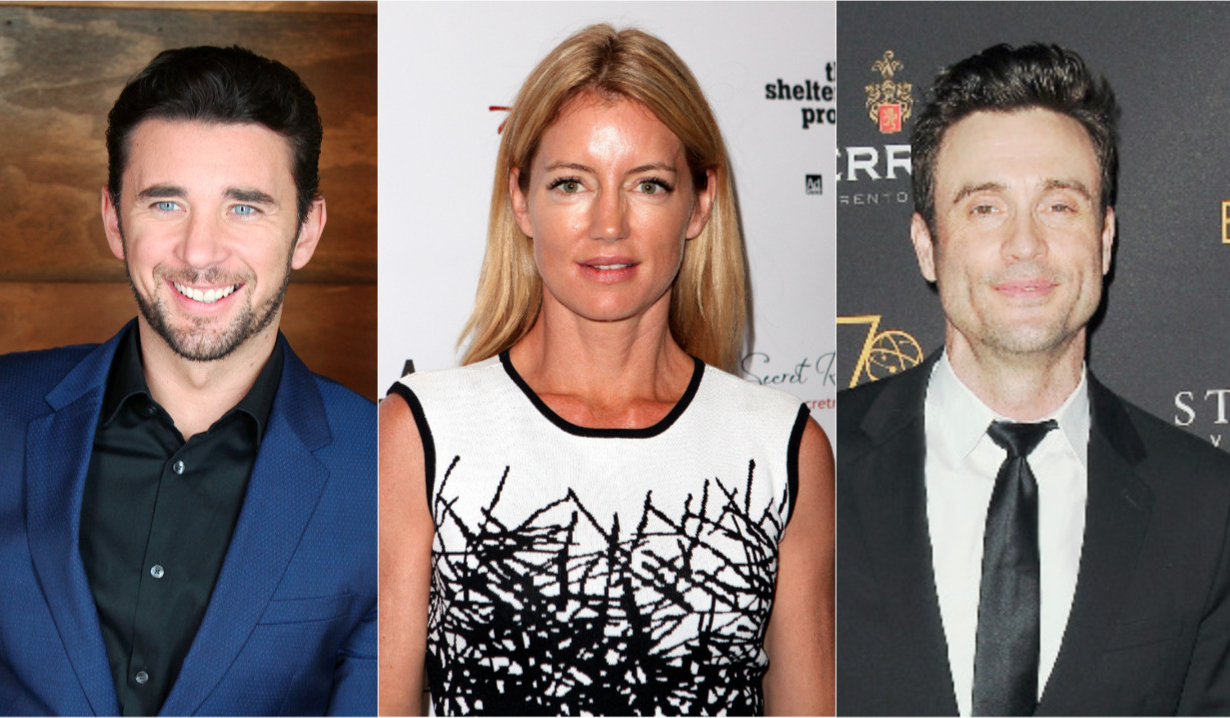 Stay on top of everything that’s happening in daytime as Soaps.com brings you all the latest news for The Bold and the Beautiful, Days of our Lives, General Hospital, and The Young and the Restless from April 8 – 12 and beyond.

Courtney Hope (Sally) just wrapped shooting on her new film, Christmas Here or There. Find out more about the holiday movie in Soaps.com’s The Bold and the Beautiful news room, where you can also watch the trailer for Alley Mills’ (Pam) new dark comedy, The Fiddle Horse. In more movie news, we have the airdate for Ashley Jones’ (Bridget) Lifetime thriller, Homekilling Queen. And in light of the latest paternity revelation, we revisit the life and death of Storm Logan. After reading that, discover why Candace suspects there is trouble ahead, is bored by Zoe’s behavior, and Flo kissing Wyatt in the Bold and the Beautiful blog.

Fans of Mary Beth Evans (Kayla) can now get more of the multi-talented actress. The latest release through the DOOL app is a weekly segment called MB’s Kitchen, which features Evans cooking some of her favorite recipes with her co-stars. Meanwhile, Kyle Lowder (Rex) has been cast in a starring role. He will appear in the upcoming holiday comedy, Mermaid for Christmas. Find out which other soap opera actors will be appearing in the film in the Days of our Lives news room. Be sure to check out the interview with Bryan Dattilo (Lucas) about what brings his character back to Salem again and our interview with Billy Flynn (Chad) about his Daytime Emmy nomination, his friendship with Marci Miller (Abby), and the future of his character. Once you’ve watched the latest spoiler video, read why Christine thinks the ratings are down, who she thinks could be David’s father, and why she is bored by Will’s tumor in her Days of our Lives blog.

With Michelle Stafford exiting, veteran soap opera actress Cynthia Watros joins General Hospital as Nina Reeves. If you’ve been missing Jack Wagner (Frisco), you’re in luck. The actor will be back on TV screens for the latest season of the Hallmark Channel hit, When Calls the Heart. Find out when it will return in our General Hospital news room, where you can also catch the latest spoiler video featuring this week’s action in Port Charles. Plus, Dustin was disgusted by Dawn of Day, wonders who Harmony really is, is worried that Anna’s past will be re-written again, and was relieved by a few happy moments for Chase and Willow in the new General Hospital blog.

A cryptic tweet posted by the actor could mean that Daniel Goddard will exit The Young and the Restless as Cane. This comes after Goddard sold his Calabasas home. Meanwhile, the cast will get a little smaller as Noemi Gonzalez exits Y&R as Mia Rosales. Some of their former co-stars are keeping busy. Victoria Rowell (Dru) will be appearing in Lifetime’s Pride & Prejudice: Atlanta while Eileen Davidson (Ashley) has joined the cast of the upcoming series Secrets & Shame: Dear Oprah Diaries. Justin Hartley (ex-Adam) is launching his own production company called ChangeUp Productions to help create new broadcast material. He also just bought a mini-mansion with his wife Chrishell. See the stunning photos in our The Young and the Restless news room where you can also see photos of Hunter King’s (Summer) bridal shower and learn who Brytni Sarpy (Elena) will play on OWN’s The Haves and the Have Nots. Then be sure to read the interview with Doug Davidson (Paul) about his exit and return to Genoa City and his long history with the soap opera. After watching the most recent spoiler videos for a taste of what’s ahead, review last week’s developments as Candace talks the Mia and Sharon confrontation, Kyle becoming a waffler, why she was happy with the Las Vegas action and is glad to see Jack smiling again in her latest The Young and the Restless blog. 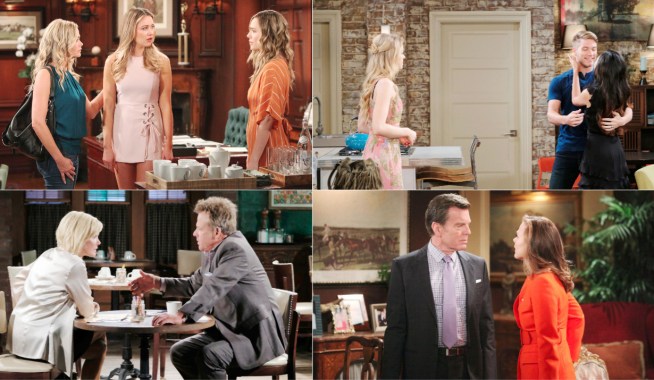 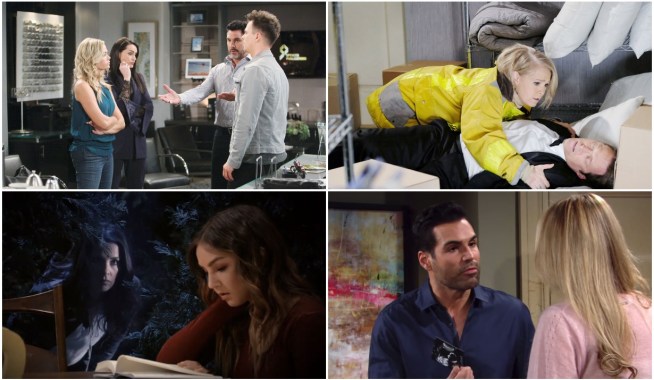