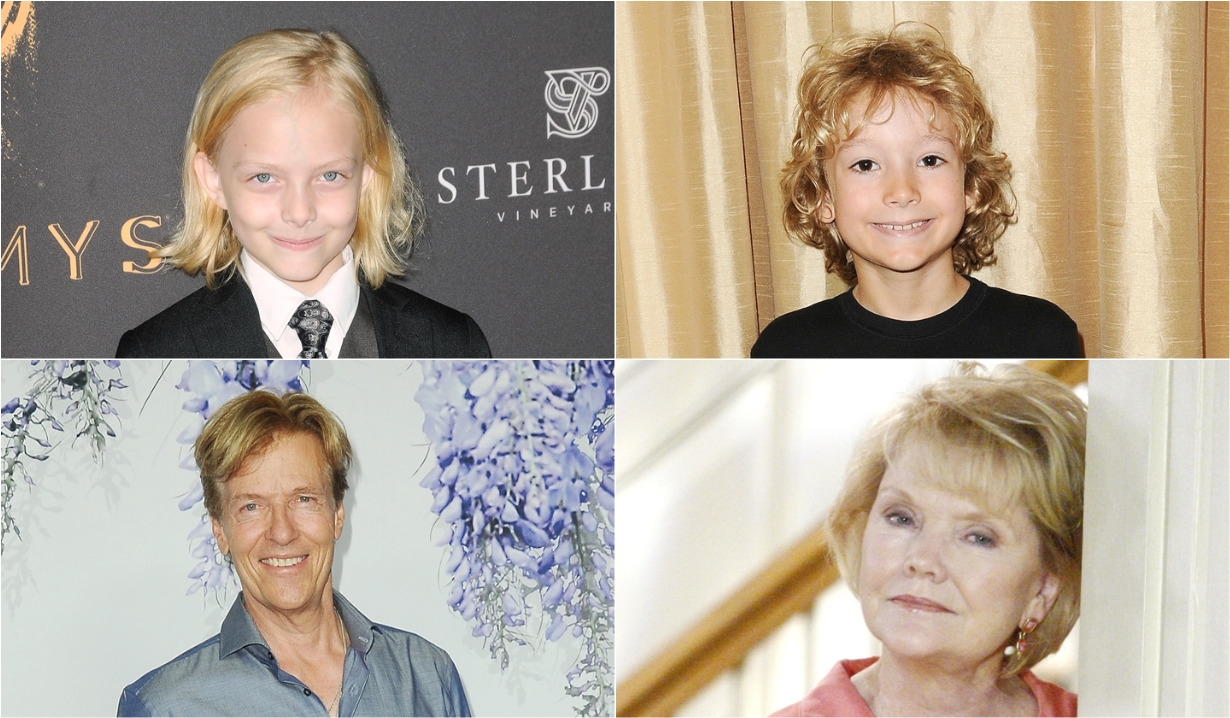 Past daytime actors from Bold and Beautiful, Days of our Lives, General Hospital, and One Life to Live have been busy and Soaps.com has the updates on their awards, new projects and appearances below.

The Bold and the Beautiful and General Hospital alum Jack Wagner (Jack Marone, Frisco Jones) broke the news that he is filming Wedding March 5, the latest in the series, for Hallmark. Wagner took to Instagram to share a video clip from the set and revealed Josie Bissett, who plays Olivia Pershing, inside a trailer getting her hair done. He captioned the post, “Wedding March 5 first Day Woooohooo!!!! Grateful.” Wagner’s Wedding March 4 aired as part of Hallmark’s June wedding movies in 2018.

Days of our Lives’ alum Christian Ganiere, who played Parker Jonas, landed a five-episode arc on Grey’s Anatomy, which began with the Thursday April 4 episode. Ganiere took on the role of an autistic child with an illness and expressed his thanks after filming the arc on Instagram. He said, “I’ve had an amazing time working on such an Incredible show. Thank you @abcnetwork and @shondarhimes and @therealdebbieallen and all the other great producers and directors I’ve worked with on the show. As well as the hard working crew and actors. It’s been a blast.”

General Hospital’s Danny Morgan, actor T.K. Weaver, was honored with a Young Entertainer Award in the category of Best Young Actor in a Television Series and was acknowledged on Twitter afterward. The awards ceremony took place on Sunday April 7 at the Steven J. Ross Theatre at the Warner Brothers Studio. Soaps.com congratulates Weaver on his well-deserved win.

One Life to Live icon Erika Slezak (Victoria Buchanan) is set to appear on an upcoming 20/20 special focused on the death of her former co-star Rebecca Schaeffer (Annie Barnes), who was murdered by her stalker, Robert John Bardo, in 1989. The two-hour special, which talks about Schaeffer, her death, and the new safety measures put into place with regard to celebrity stalking after the tragedy, airs Friday April 12 at 9:00 PM ET on ABC. Check your local listings.

Catch me tonight on the first of my five episode arc on @greysabc I’ve had an amazing time working on such an Incredible show. Thank you @abcnetwork and @shondarhimes and @therealdebbieallen and all the other great producers and directors I’ve worked with on the show. As well as the hard working crew and actors. It’s been a blast. . . . #boys #actorslife #actor #fun #younghollywood #kidactor #industrykids #hollywoodkids #setlife #onset #blondie #youngentertainer 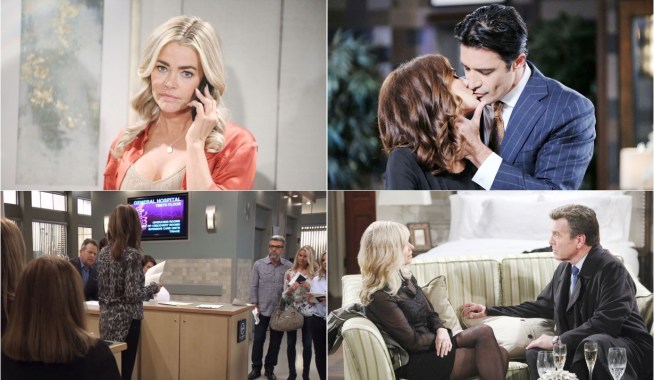 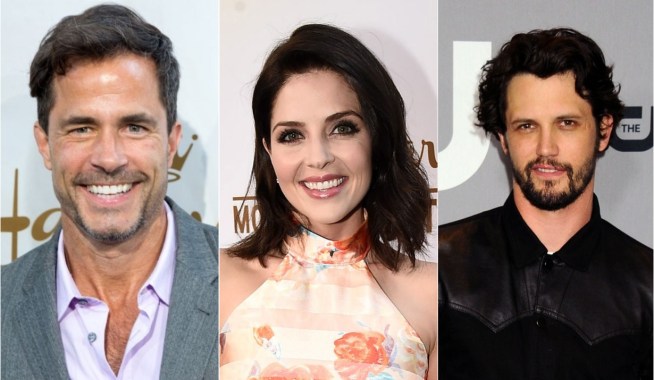