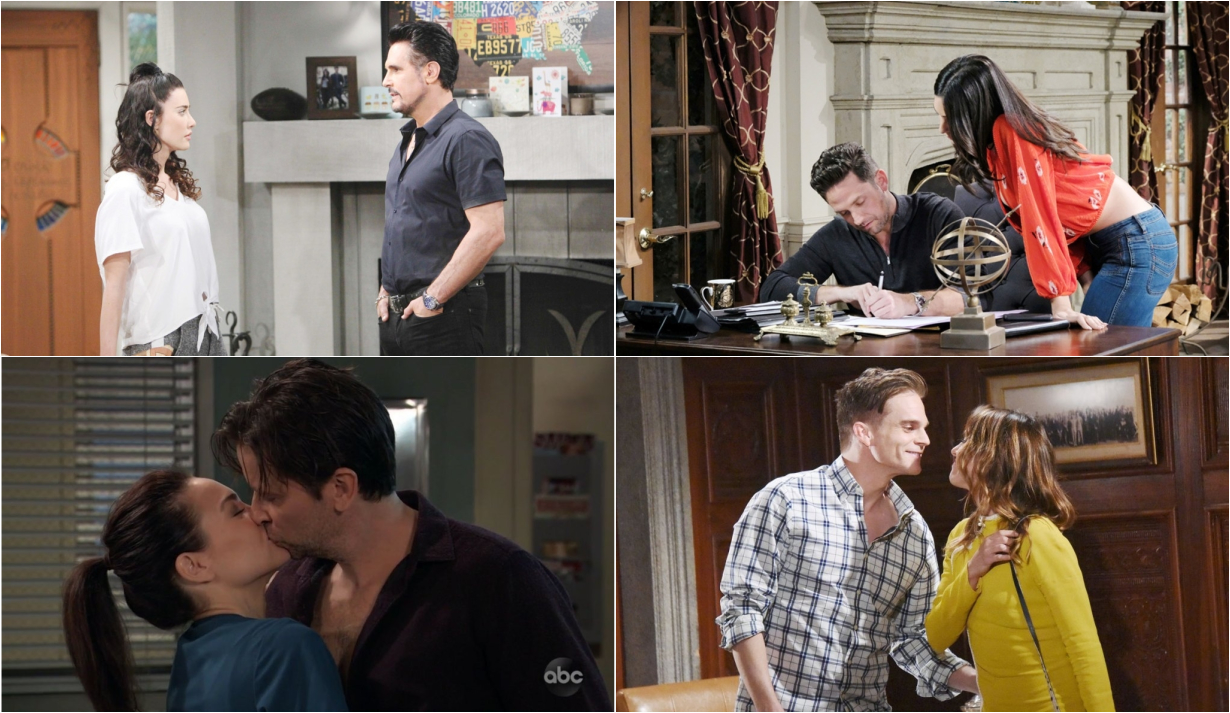 Redemption is a tricky thing on soap operas.

There are countless examples in soaps’ past of fans accepting the redemption of a character on The Bold and the Beautiful, Days of our Lives, General Hospital, and The Young and the Restless. There are also many who never get over it. But what brings about redemption for you? Time? The writing? The actor? Nothing? Vote in Soaps.com’s poll and share your thoughts below on what makes you forgive a character and what makes you hold a grudge forever.

Bill Spencer (Don Diamont) pursued his son Liam Spencer’s (Scott Clifton) wife Steffy Forrester (Jacqueline MacInnes Wood) and slept with her while she was reeling upon learning Liam kissed another woman. Many, including Steffy’s father Ridge Forrester (Thorsten Kaye) accused him of taking advantage of her, but there is still a fan base for Bill and Steffy as a couple.

More: It was April 4 that Drucilla Winters went over that cliff…

Stefan O. DiMera (then played by Tyler Christopher) slept with Abigail DiMera’s (Marci Miller) alter Gabby, with most people calling it rape. Despite his contemptible actions with Abby, many fans are now fiercely shipping the pairing of Stefan (now played by Brandon Barash) and Gabi Hernandez (Camila Banus).

Franco Baldwin (then played by James Franco) sent a goon after Michael Corinthos (Chad Duell) in prison which ended in rape. The deranged artist also let Sam McCall (Kelly Monaco) believe he had raped her when she was passed out. But that behavior was explained away by the classic brain tumor soap trope and Franco (currently played by Roger Howarth) is now a family man, who has won the heart of the beloved Elizabeth Webber (Rebecca Herbst).

It was recently reported that Adam Newman (Mark Grossman) is returning to The Young and the Restless. He has a history of dastardly deeds including, gaslighting Ashley Newman (Eileen Davidson), baby stealing, and causing Delia Abbott’s death, but he’s always been a popular character and many fans want him back onscreen and paired up. Kevin Fisher (Greg Rikaart) is also returning. His entry into Genoa City was problematic at best, as he electrocuted Brittany Hodges (Lauren Woodland) and lured sweet innocent Lily Winters (Christel Khalil) into underage sex, resulting in her contracting an STD. But he has become an endearing member on the canvas, so bygones? 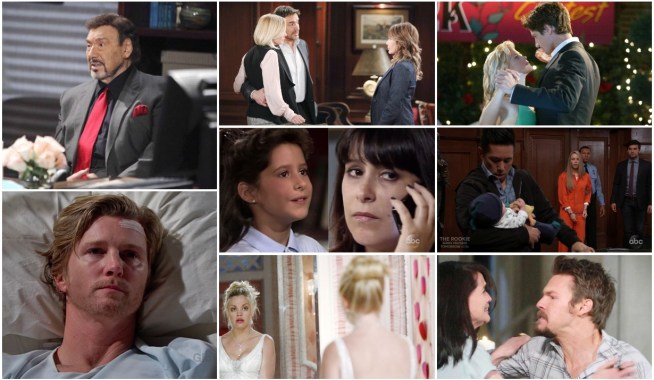 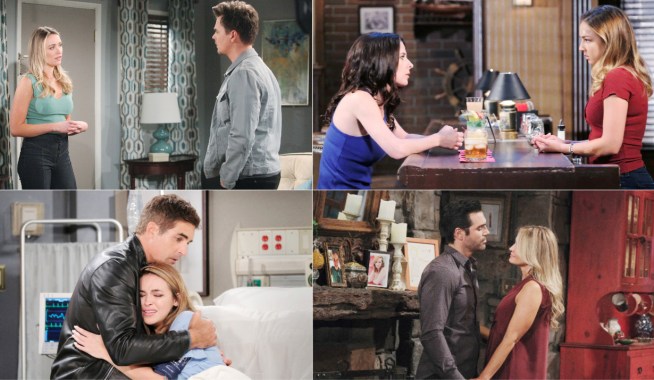