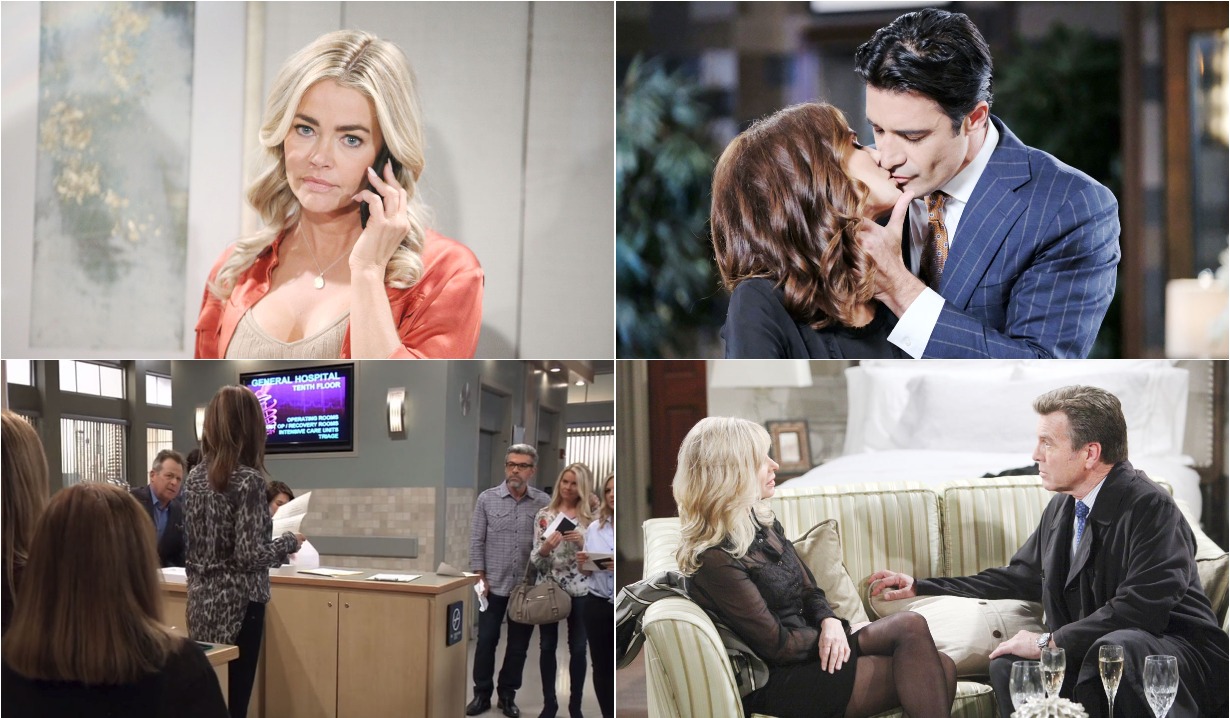 A mother with secrets, baby news, reflections of the past, and a Vegas party.

Get the latest episode highlights for Bold and the Beautiful, Days of our Lives, General Hospital and Young and the Restless in Soaps.com’s weekly roundup for April 1 – 5, plus teasers for what’s ahead…

First on The Bold and the Beautiful, Brooke told Hope to focus on her husband and then warned Liam that Taylor is hoping something develops between Hope and Thomas. Katie and Bill discovered their son Will played matchmaker and set up a romantic dinner in Bill’s office for them. And Flo began to wonder who her birth father was just as her mother, Shauna, was stunned to learn Bill was Wyatt’s father. Coming up: Bill learns Flo could be his long-lost daughter, meaning Wyatt’s ex could be his sister.

Over on Days of our Lives, Rafe returned to Salem with Jordan’s son David, which led to more tension in his marriage to Hope, who ended up sharing another kiss with Ted Laurent. JJ found the lighter Claire used to set the fire at the cabin, but believed it was Ben’s. And Jack and Eve’s plan to expose Tripp and Haley’s fake marriage at a rally was thwarted when the recording went missing, so Eve announced she and Jack were getting married instead. Coming up: Rafe asks Jordan who the father of her child is.

And on General Hospital, the soap celebrated 56 years on air with a special episode centering around Gail Baldwin’s will bequeathing a large sum of money to the hospital, but the residents had to earn it through a scavenger hunt. Oscar collapsed and fell into a coma, and Kim and Drew were warned this may be the end for their son. And Jordan relayed news to Laura and Ava that Ryan’s hand was located, but not the rest of him. Coming up: Sam uncovers something shocking about the Dawn of Day cult.

Finally, on The Young and the Restless, Phyllis was out and Jack back in as CEO of Jabot, and Jack and Ashley took their companies to war. Rey and Sharon’s first date quickly turned passionate as the two made love, but later Sharon found Mia’s ultrasound photo. Victoria headed to Vegas on business and wound up in bed with the lead singer of a rock band. And Lily was being released early from prison, but filed for divorce and told Cane that she was moving on. Coming up: Mia’s fake pregnancy becomes a real pregnancy. 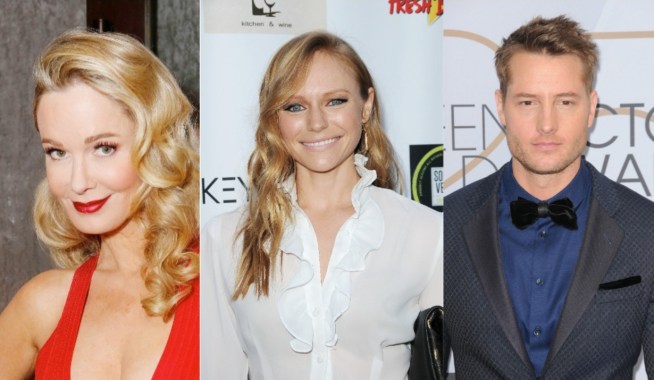 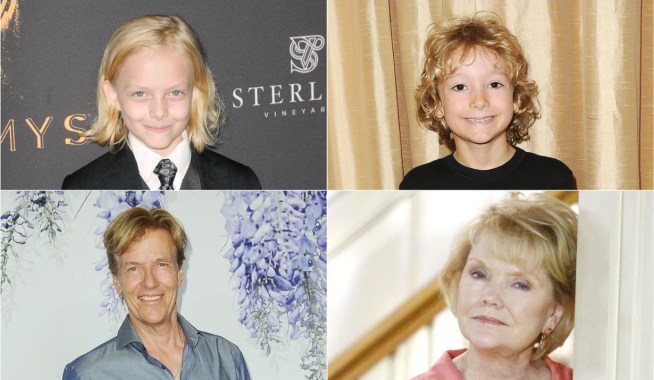