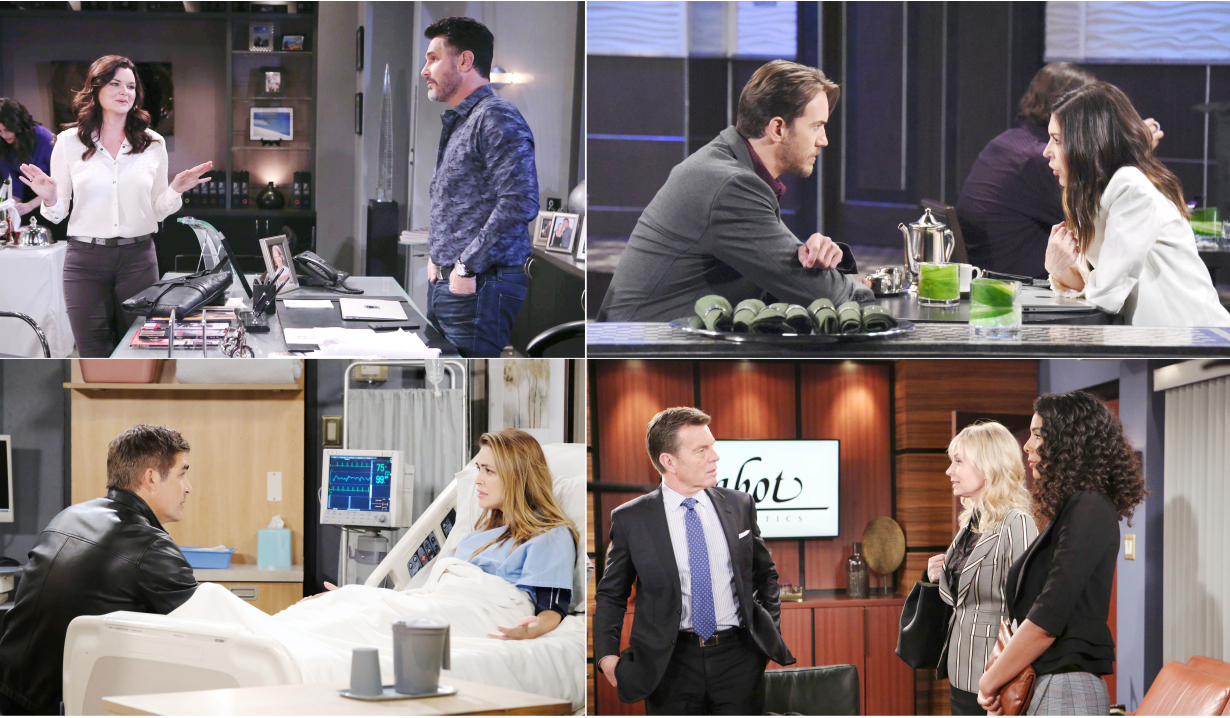 Take a look at the future for your favorite characters as Soaps.com brings you spoilers for the week of April 1 -5 for The Bold and the Beautiful, Days of our Lives, General Hospital, and The Young and the Restless, plus Days and GH spoilers from April 8 – 12.

Katie and Bill are eager to learn who has been trying to re-light the flame between them. Finding out who has been involved in this conspiracy makes them smile. Brooke, however, is not feeling like smiling at all. She is sure that Taylor is once again meddling in the rivalry between Steffy and Hope and is furious. Her ranting annoys Ridge, who refuses to see the big deal. Not getting any help from him, she turns to Liam with her worries and the pair concocts a secret plan. Meanwhile, Sally and Quinn debate what Wyatt’s motives are. He’s busy trying to support Flo as she reaches out to her mom, Shauna. When Shauna arrives on the scene, she and Quinn instantly recall their shared past. Both women think that their children should be together. Check out Soaps.com’s The Bold and the Beautiful spoilers to find out what Thomas is feeling for Hope.

With her future looking grim, Jordan asks Rafe for a big favor. But how much will it help now that her secret is out? Hope can’t stop herself from gushing to Ben about it before she is dealing with Ted’s latest advances. Across Salem, JJ is disturbed when he discovers a lighter in Claire’s jewel box. He better watch out because she might be on the warpath again after Eve tells her that they are going to have to change their plans. Will and Sonny remain uncertain about how to handle Will’s perplexing medical problems. Meanwhile, Chloe has to manage a very different kind of problem as Stefan becomes more smitten with her. As the diva keeps her distance, Eric is tempted to let it all hang out and tell Sarah how he really feels about her. And Chloe could face more problems as Brady pushes Gabi to get nasty in her fight with Stefan. Read the Days of our Lives spoilers to see who drops a bombshell at Jack’s rally.

Staying in character and attempting to preserve his situation, Valentin tells yet another lie, but will it be enough to keep his scheme afloat? Will Maxie be able to keep lying to herself about how deep her feelings for Peter really run? She might have to face them fast after Anna gives a little advice to him. Franco could probably use some advice of his own as he feels the strain. The strain of being separated from Jason also gets to Sam but the couple manages to find some time alone together. With Sam momentarily distracted, Kristina steps over the line, leading Michael to freak out and run off to Sonny for help. Joss isn’t having a great week in Port Charles either as she reaches out to Carly and Kim receives some grim news. Things are perking up slightly for Scott and Lucy is busy trying to support those she cares about. Bobbie and Felicia bond over some recent upsets and Laura finds something new to be shocked by. Take a look at our General Hospital spoilers to discover who gives Willow a warning.

With all of the recent trauma still casting its shadow over Genoa City, Billy worries about Victoria’s state of mind. Rey seems worried about Sharon, and since he’s pushed Mia out of his life, spends his time romancing the blonde. Ashley doesn’t get the welcome that she was expecting. Her family is soon on the receiving end of some news that they didn’t see coming. Across town, Paul does all he can for Nikki after she opens up to him about her recent problems. The tenseness in the city is starting to get the better of Lauren. Cane attempts to ease the tensions with Lily and get their relationship back on track. And Devon hopes that he’s getting somewhere with Elena. Meanwhile, Jack drives ahead with his latest scheme and Phyllis may be on board. Visit The Young and the Restless spoilers to discover who Nick runs into from his past. 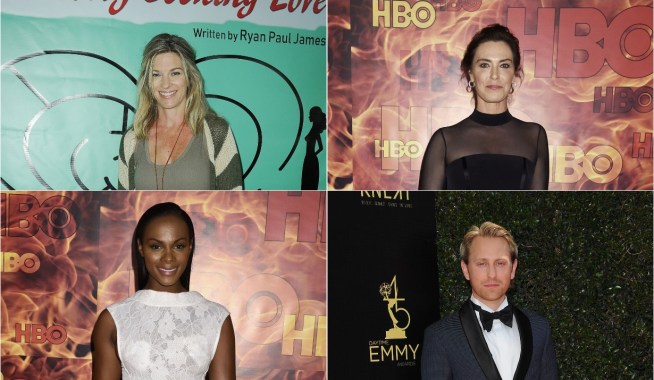 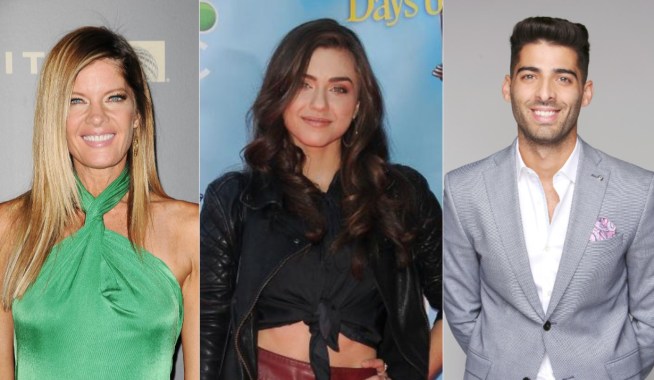