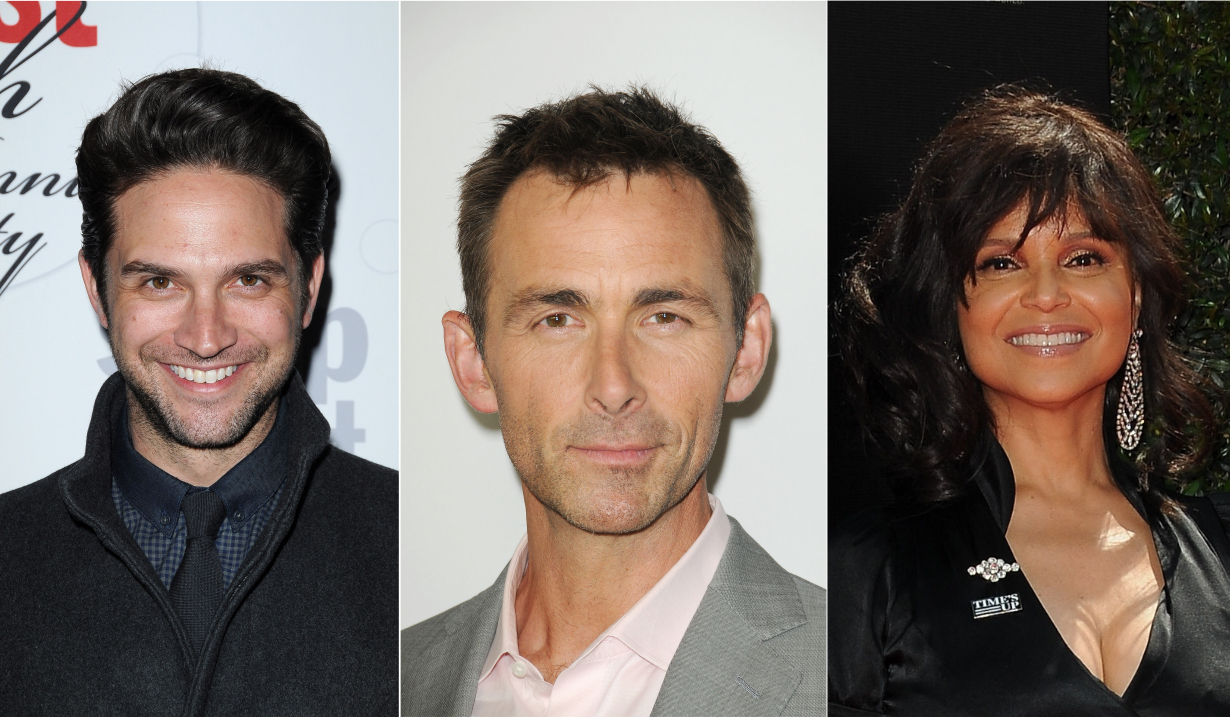 Soaps.com brings you all of the latest news for The Bold and the Beautiful, Days of our Lives, General Hospital, and The Young and the Restless from March 18 – 22 and beyond.

Tyler Christopher exited Days of our Lives in the role of Stefan O. DiMera this week only to be replaced by fellow General Hospital alum Brandon Barash two days later. Check out an interview with Barash in which he discusses being cast in the role, his first day on set, and what viewers can expect from the character in Salem. Learn what Jen Lilley (ex-Theresa) plans to name her child when it is born, then watch a promo for Tionne “T-Boz” Watkins (Sheila) in the upcoming season of Growing Up Hip Hop: Atlanta in the Days of our Lives news room. Once you’ve watched this week’s spoiler video featuring Ciara getting seductive with Ben, learn what Christine thought of Marlena’s campy trip to Purgatory, why she thinks Eric’s more annoying than Brady this week, and has already warmed to NuStefan in her Days of our Lives blog.

Ingo Rademacher is taping at General Hospital again. Expect to see him back as Jax in the coming months. Meanwhile, Matt Cohen announced that he will be leaving the role of Griffin Munro behind, at least for the foreseeable future. Learn what motivated his decision in his interview in our General Hospital news room. While you’re there, you can also read an interview with James Patrick Stuart (Valentin) about his history with daytime, his unexpected casting as the Cassadine, and the trouble waiting for his character. Once you’ve caught up with the latest casting news and seen this week’s spoiler video for what’s ahead in Port Charles, learn why Dustin doubts Oscar will die, doesn’t understand how it took Willow so long to notice that her old cult is just around the corner, but was thrilled by Willow and Nina’s fight in the new General Hospital blog.

Former fan favorites Shemar Moore (Malcolm), Victoria Rowell (Dru), and Mishael Morgan (Hilary) return to The Young and the Restless for a special tribute to Kristoff St. John (Neil). Look for their episodes to air in the end of April. The cause of St. John’s death was officially released by the Los Angeles County coroner’s office last week. Get the details in our The Young and the Restless news room. You can also see Melody Thomas Scott (Nikki) gracing the cover of the March/April edition of CBS’ Watch! Magazine in some dazzling dresses and see the new music video for Noise by Cait Fairbanks (Tessa). Finally, watch the latest spoiler video for the action coming up in Genoa City before getting Candace’s verdict on what happened last week as she ponders Arturo’s hypocrisy, Devon meeting Elena, and JT’s soapy return in her latest The Young and the Restless blog. 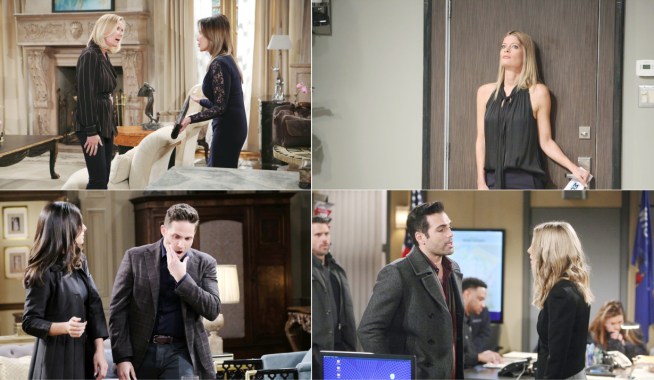 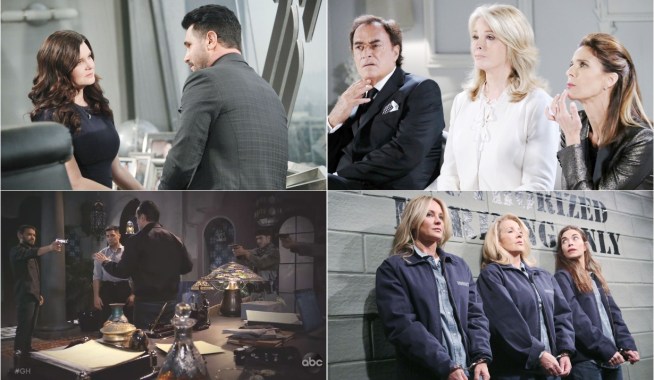