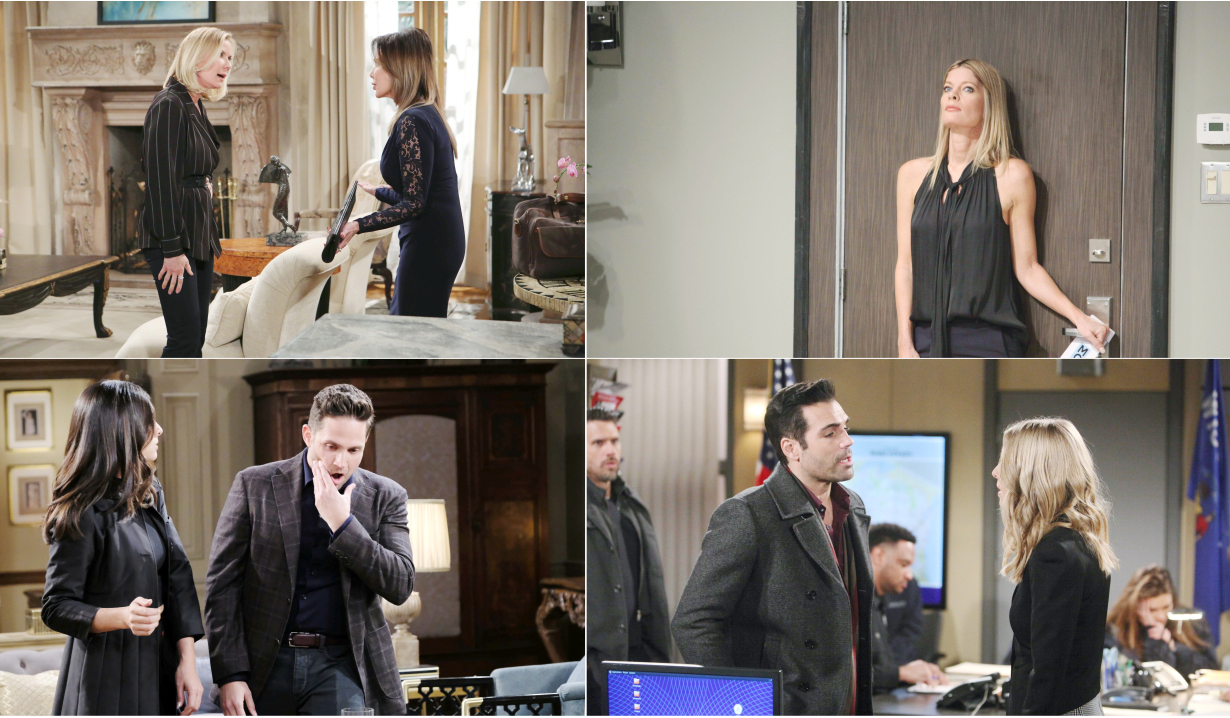 Take a sneak peek at what’s in store for your favorite characters as Soaps.com brings you spoilers for the week of March 25 – 29 for The Bold and the Beautiful, Days of our Lives, General Hospital, and The Young and the Restless, plus Days and GH spoilers from April 1 – 5.

Ridge is stuck in the middle again as Taylor and Brooke’s endless feud refuels and ignites once more. The two women get into a brutal argument as they hurl memories of their bitter past at each other. Brooke accuses Taylor of still being in love with Ridge and is horrified to learn what she has planned for the future. Meanwhile, things are working out very differently for Thomas and Hope. They discuss their past and she’s surprised by what he admits to her about his relationship with Caroline. And Wyatt has some questions for Liam that leave him scratching his beard while what he says to Flo nearly puts her in tears. Check out Soaps.com’s The Bold and the Beautiful spoilers to find out what Ridge has planned for Sally.

Leo’s life in Salem continues to decline. It looks like he won’t be getting anything he wants from Will and Sonny, but before he leaves, Will winds up in the hospital. Meanwhile, Ben is in bad shape, but he has Ciara caring for him. As she uses ‘nursing’ as a way to get intimate with him, Stefan’s attempt to use feelings to get closer to Chloe collapse as Brady walks in on them. Pretty soon, Stefan is outraged about her locking lips with Brady but he’s soon swapping his own spit with Gabi. And Claire is determined to make sure that Haley and Tripp never skip down the aisle to exchange wedding kisses. She teams up with Eve to insure the pair will never be married. And Rafe is shocked by what Jordan confesses to him. Read the Days of our Lives spoilers to see who Ted gets in trouble with.

The situation at Dawn of Day escalates and Michael is starting to panic about his sister. Alexis is also feeling worried about Kristina and decides to place a call to Jordan. It may be too late though. Shiloh drives ahead with his plans and Willow’s confessions may not be enough to stop anything. As Sam is forced to take action, Sonny and Alexis debate what to do next. Meanwhile, Dante’s return to Port Charles is not going as he’d expected. He’s startled by what he finds, and Lulu is terrified. Could this have something to do with a visit from Valentin? With Sasha ready to rat him out about their deception, what will Nina decide? As the Quartermaine estate gets more crowded, Liz is desperate for a bit of reassurance, but she’s not likely to get that from Cameron. And Julian encourages Ava to seek some serious help. Take a look at our General Hospital spoilers to discover who wants to improve themselves.

Victor remains on the defensive and eager to protect his family from their often-questionable choices. Victoria is having a hard time taking it all in. But getting used to the big changes in her life will be even harder when she gets some unexpected news about JT. With Paul back at the Genoa City Police Department, he makes some decisions that could rankle the ranks. Pretty soon, Rey is looking for a shoulder to cry on and gets one from Sharon. Across town, Ashley arrives as the Abbott family continues to implode and Kyle makes a confession to Lola. Visit The Young and the Restless spoilers to discover who remains firm. 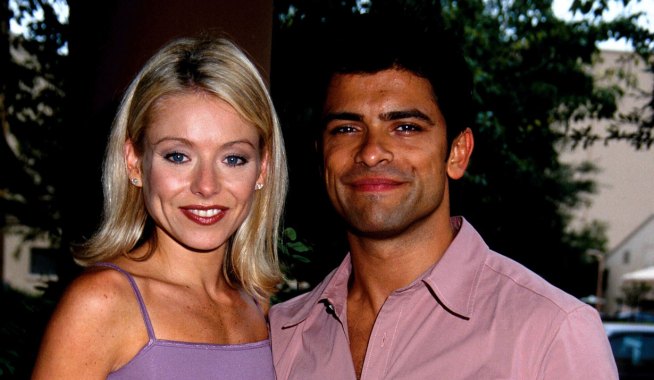 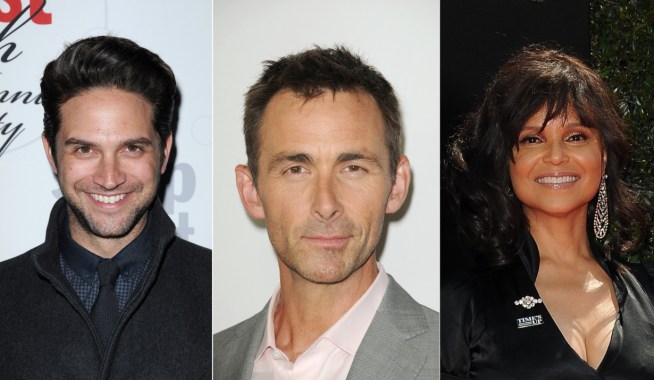