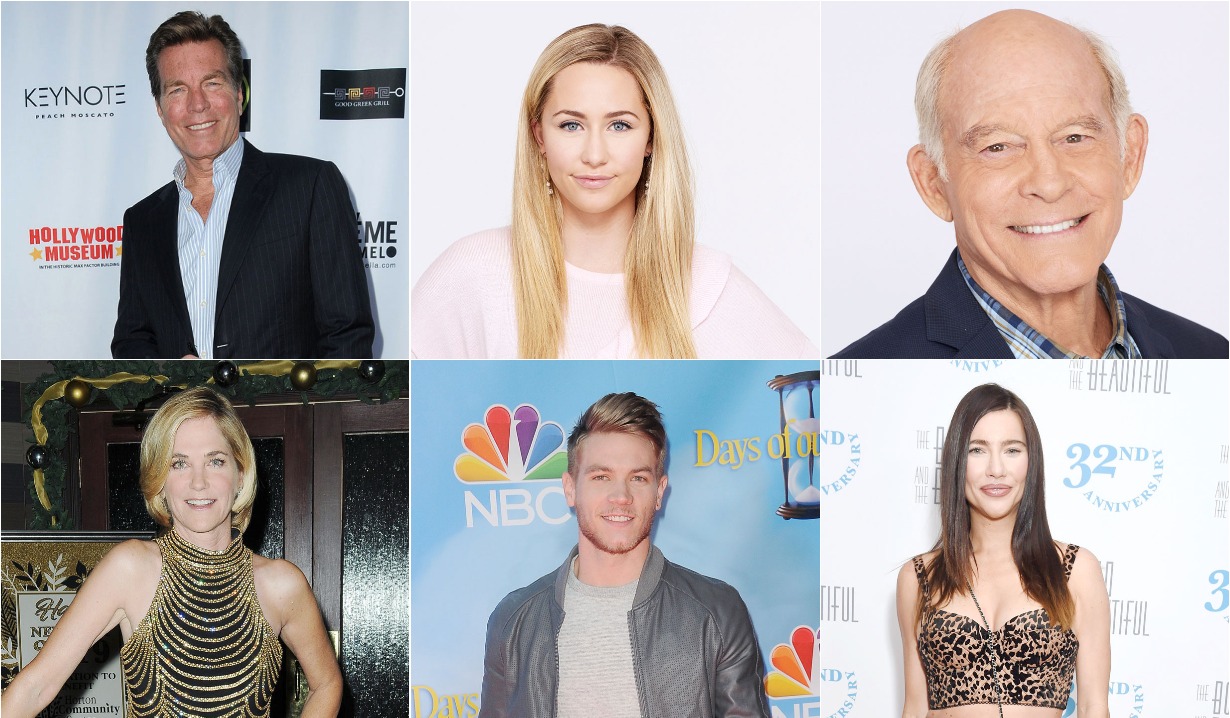 Soaps.com recently announced the 2019 Daytime Emmy Awards nominations, which means it’s time for our yearly Sudzies event. The awards are determined by the soap viewers who have the final say in who wins in the 13th annual Sudzies from Bold and the Beautiful, Days of our Lives, General Hospital, and Young and the Restless.

Often soap opera fans don’t agree with the final winning results at the annual awards ceremony, which will be held this year on Sunday May 5 at the Pasadena Civic Auditorium at 300 E. Green Street in Pasadena, California. However, Soaps.com wants fan voices to be heard via our Sudzies. So don’t wait.

As with the last few years, the 46th Annual Daytime Emmy Awards will not be televised but will be viewable for fans online through various social media platforms. Follow @soapoperafan on Twitter, SheKnowsSoaps on Instagram , and like @SheKnowsSoaps on Facebook as not to miss any of the coverage before, during and following this year’s Emmy festivities. 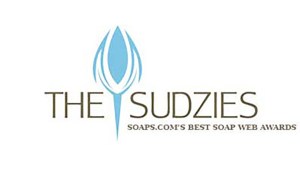 through midnight on Monday April 29. Once the votes are tallied up, we will return on April 30 to announce the winners, voted in by the fans of daytime television. After you vote, be sure to share with your friends on social media and rally around to support your favorite soaps and actors by voting them in as winners for this year’s 13th Annual Sudzies!

Voting has ceased. The fans have spoken and here are the 2019 Sudzies Awards Winners.