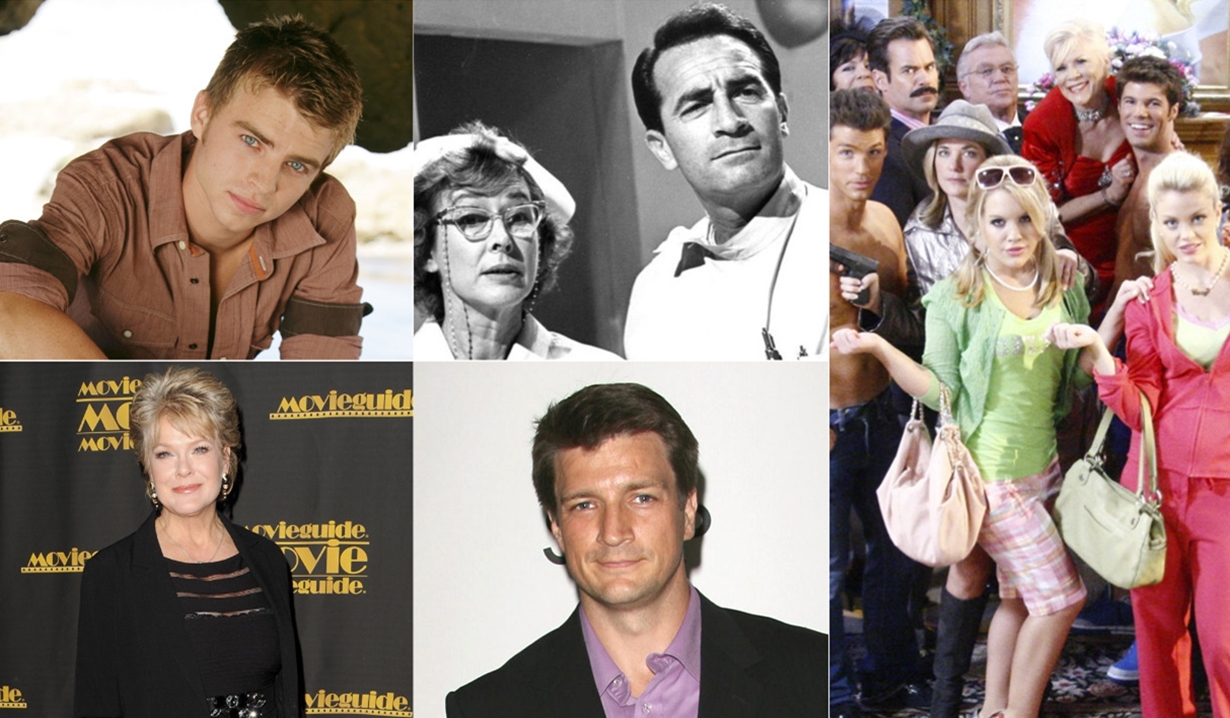 Noteworthy soap opera happenings in the month of April.

Bold and the Beautiful, Days of our Lives, General Hospital, and Young and the Restless may be the last four daytime dramas still on air, however soap operas have a rich history that goes back decades. Soaps.com looks back on some of the significant debuts, farewells, weddings, and other happening in soaps that happened in the month of April. 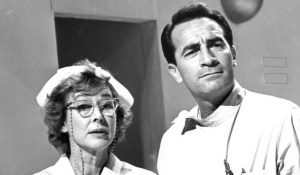 Soaps.com team felt empty and saddened. Incidentally, the Edge of Night also premiered April 2, 1956 on CBS, where it stayed until jumping networks to ABC in 1975. It went off the air for good on September 28, 1984.

Still going strong, fortunately for us soap fans, General Hospital premiered on ABC April 1, 1963. Happy anniversary to GH. And though Doctors didn’t make it, it also premiered the same day in the same year.

In April 1971, Michael Zaslow first appeared as Guiding Light’s Roger Thorpe. Julianne Moore debuted as Frannie Hughes on As the World Turns in 1985, and in 1996 Sarah Brown began her run on General Hospital as Caroline ‘Carly’ Benson.

1982 marked when Kate Linder first appeared as Esther Valentine on Young and the Restless, while Lynn Herring debuted as Lucy Coe on General Hospital in 1986, and Kristian Alfonso began her run as Hope Williams on Days of our Lives in 1983. 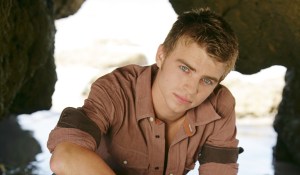 Drew Garrett debuted as Michael Corinthos III on General Hospital in 2009, while Gloria Loring joined Days of our Lives as Liz Chandler in 1980. In 1994, Nathan Fillion began playing One Life to Live’s Joey Buchanan, and later went on to find success in primetime’s Castle. He currently appears on The Rookie. Finally, in 1973, the character of Dr. Dorian Lord was introduced on One Life to Live and was then played by Nancy Pinkerton.

On April 1, 1988, Eden Capwell and Cruz Castillo were married on Santa Barbara. 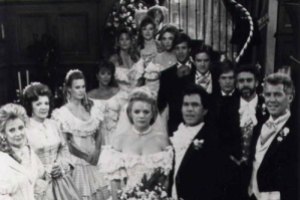 Other significant soap weddings this month include All My Children’s Angie Baxter and Jesse Hubbard (1983), Victor Newman and Nikki Reed on Young and the Restless (1983), Liz Chandler and Neil Curtis on Days of our Lives (1984), Sally Frame and Catlin Ewing on Another World (1985), and Dr. Bob Hughes married Kim Sullivan on As the World Turns (1985).

In other April tidbits, Shawn Douglas Brady was born on Days of our Lives on April 6, 1987, and Carol Burnett guest-starred on All My Children as Verla Grubbs on April 19, 1983. On April 30, 1999, Another World’s Paulina Cory Carlino confessed to killing Grant Harrison, while on the same date in 2001, Skye Chandler was revealed to be Alan Quartermaine’s daughter on General Hospital. 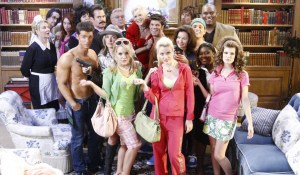 The character Justin Marler left Guiding Light’s Springfield on April 3, 1991 – he was last played by Christopher Pennock. On April 4, 2007, Drucilla Winters went over the cliff on Young and the Restless marking Victoria Rowell’s exit from that show. April 17, 1993 was Jed Allen’s last day playing Don Craig on Days of our Lives; Allen recently died at age 84 leaving the soap community in mourning, and on April 22, 2008, Martha Byrne finished her run as As the World Turns’ Lily Snyder.

Sadly, on April 29, 2005, the soap world said goodbye to Bill Bell, co-creator of Young and the Restless and Bold and the Beautiful when he died from complications related to Alzheimer’s.

Old Rivalries & A Stranglehold in...