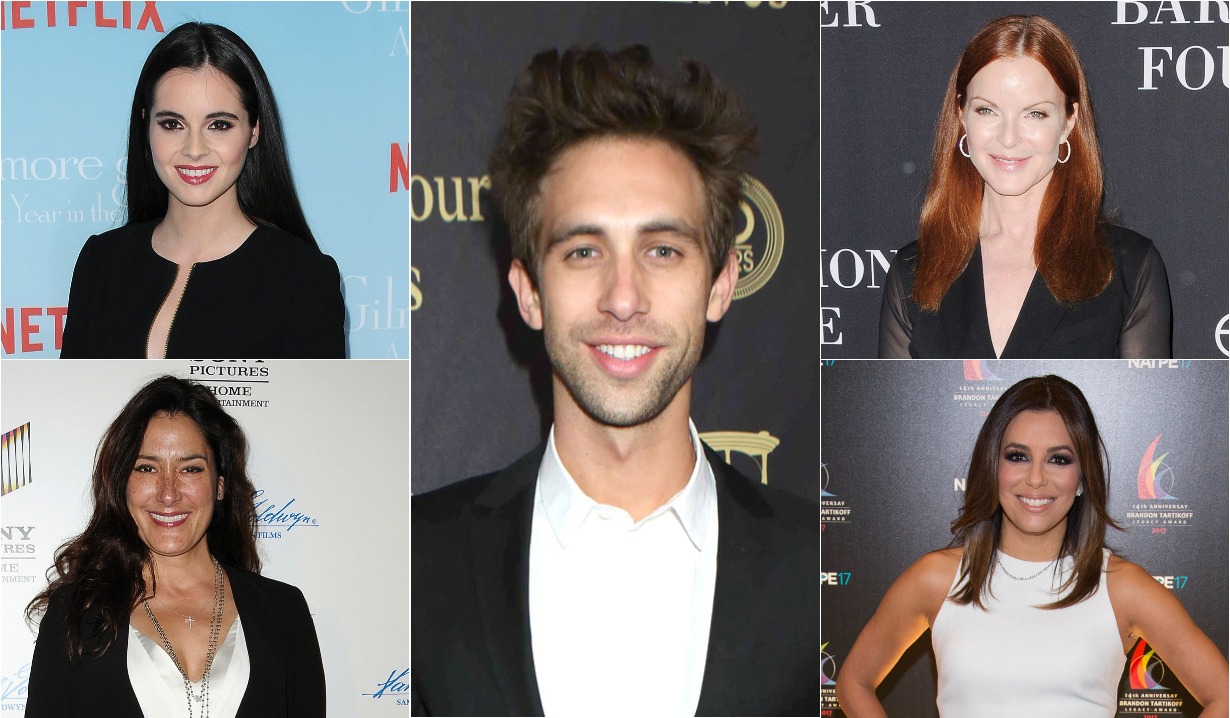 Whether in daytime or primetime, telenovela or feature film, soap stars are some of the most versatile actors around. Soaps.com has compiled the latest places to find some of your favorite former soap opera actors from Another World, Bold and the Beautiful, Days of our Lives, and The Young and the Restless.

Marcia Cross (ex-Tanya, Another World, ex-Liz Correll, The Edge of Night, ex-Kate Sanders, One Life to Live) has landed a leading role in the much-anticipated Jane the Virgin spin-off, titled Jane the Novela. Based on one of the fictional novels “written by” Jane Villanueva (Gina Rodriguez, ex-Beverly, Bold and the Beautiful), the show follows a cast of characters that includes Cross, who will portray Renata, scheming mother to Felix, whose legacy she prizes above his happiness.

Siblings Vanessa Marano (ex-Eden Baldwin, Young and the Restless, ex-Bay Kennish, Switched at Birth) and Laura Marano (ex-Ally Dawson, Austin & Ally) have been cast in a new CBS comedy pilot titled The Us Project. Vanessa will play younger daughter Jen, who idolizes older sister Nell, to the point of pretending they are twins.

Eva Longoria (ex-Isabella Brana, Young and the Restless) will be taking to the 1950s jazz era in Sylvie, an independent period drama that follows the titular Sylvie (Tessa Thompson, Creed) as she embarks on a summer romance with an aspiring saxophonist (Nnamdi Asomugha) who works at her father’s Harlem record shop. Longoria’s character details have not yet been revealed. The Desperate Housewives alum can next be seen in ABC’s upcoming Grand Hotel, which also stars Bryan Craig (ex-Morgan Corinthos, General Hospital).

Young and the Restless alum Alicia Coppola (ex-Dr. Meredith Gates; ex-Lorna Devon, Another World) is headed to ABC’s Empire for a stint as new character Meghan Conway. The actress shared an Instagram photo of her dressing room nameplate, gushing that “it’s one hell of a ride.” The FOX series returns March 13 at 8:00 PM.

Days of our Lives alum Blake Berris (ex-Nick Fallon) can next been seen as Fred in Never Grow Old, a film co-starring Emile Hirsch and John Cusack, in theaters March 15. The actor posted an image of the movie’s promotional poster on Instagram, letting the moody mix of glinting weapons and stoic facial expressions set the scene for a thriller described as a thriller about an Irish undertaker who must balance profit and loyalty to his family when outlaws take over an American frontier town.

Thank you @empirefox. I loved every moment. Season 5 returns @foxtv March 13th… It’s one hell of a ride… 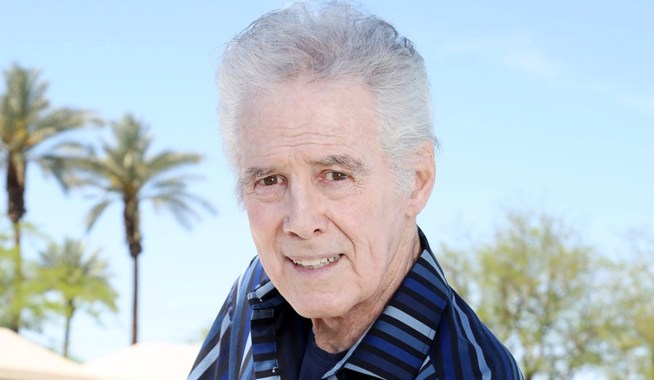 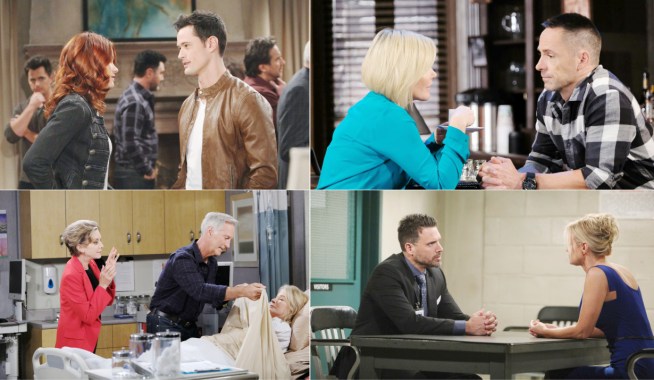