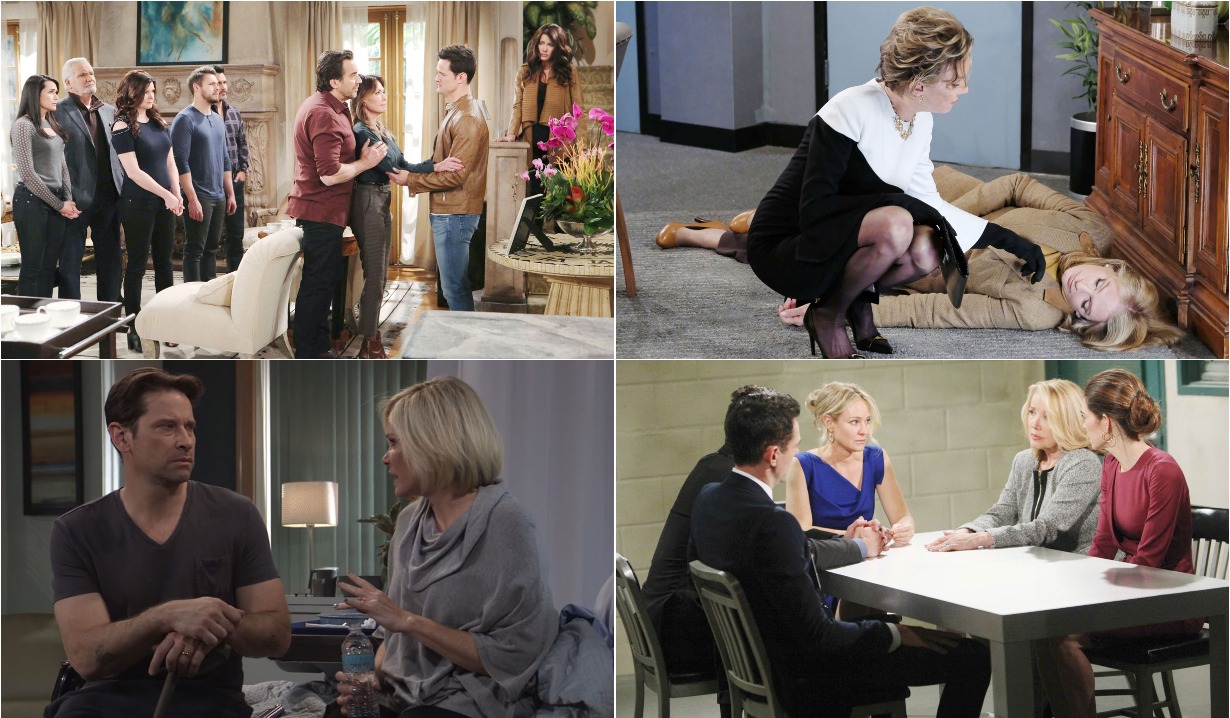 Paternity reveal threats, a fight for mayor, a woman scorned, and an arrest.

Soaps.com has the latest Bold and the Beautiful, Days of our Lives, General Hospital and Young and the Restless episode highlights from March 11 – 15, including teasers for what’s ahead…

First on The Bold and the Beautiful, Reese convinced Zoe and Florence not to reveal the truth to Hope about her daughter. Steffy told Liam and Hope of her plans to go to Paris with the girls for work but also felt it would give Hope time to heal and work on her marriage with Liam. Thomas Forrester returned home with his son Douglas and the devastating news that Caroline Spencer had died from a sudden blood clot. Coming up: Brooke sees Taylor kiss Ridge.

Over on Days of our Lives, John confirmed to Leo that he is his father. Meanwhile, Leo’s mother Diana poisoned Marlena and tricked a nurse into claiming it was Kristen DiMera who tried to kill her. However, Leo pondered to John that his mother could have done it. By the end of the week, Marlena flatlined. And Jack used Haley’s arrest as a campaign moment, while JJ turned to Justin to help the girl. Coming up: Marlena is visited by several familiar faces in the afterlife.

And on General Hospital, Kevin admitted to Laura he had known his brother Ryan was alive for over a year, and she was furious that his secret led to Ryan’s escape and the murders. Kristina began distancing herself from her friends and family as she became more involved in Dawn of Day, and Willow had the same strange tattoo on her back that other female members in the cult have. In Turkey, Sonny located Dante, who appeared to be working for the arms dealer Raj instead of trying to bring him down. Coming up: Dante shoots Sonny.

Finally, on The Young and the Restless, Kyle married Summer and made love to her in exchange for her donating part of her liver to Lola, and everyone began to wonder if Summer was the anonymous donor. Sharon, Victoria and Nikki were found guilty on all counts, with Sharon receiving 3 years in jail, Victoria 10, and Nikki 30! And Kerry has been working with someone mysterious and playing both Phyllis and Jack against each other at Jabot. Coming up: Nick and Billy set a trap to catch JT. 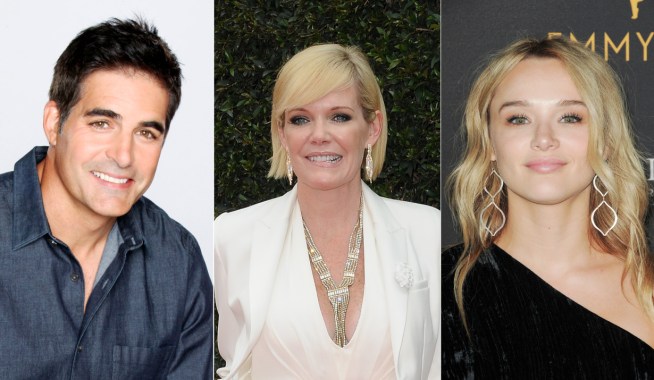 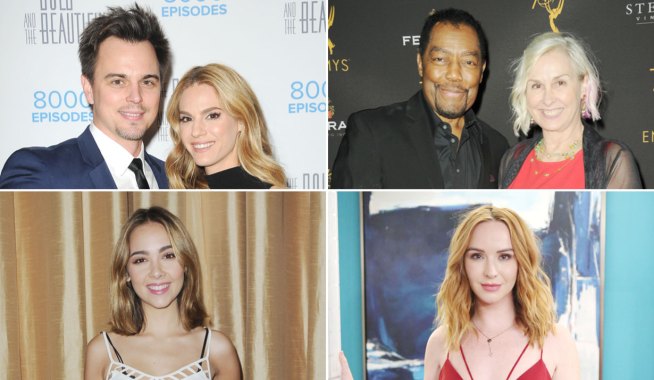