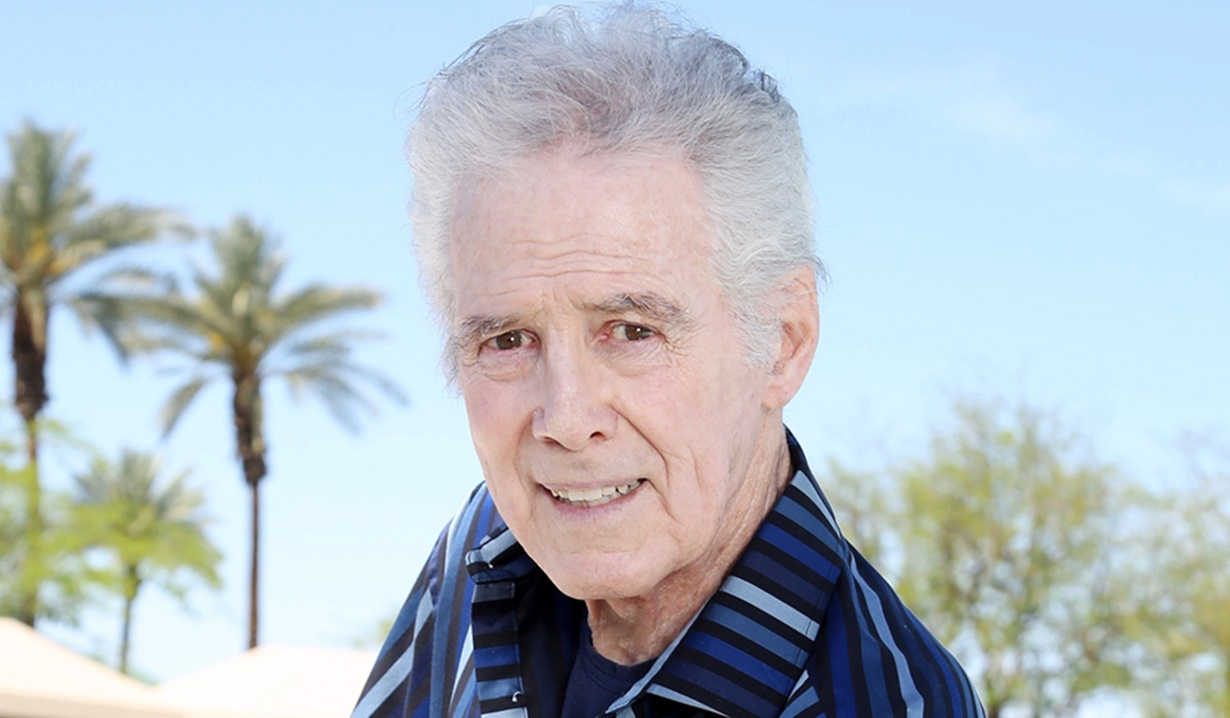 Soaps.com can share the sad news that soap opera veteran, Jed Allan, passed away at the age of 84 in Palm Desert, California on Saturday March 10. Allan’s son, Rick Brown, shared the news on his father’s official Facebook fan page and said, “So sorry to post the very sad news of my father’s passing tonight. He died peacefully and was surrounded by his family and loved so much by us and so many others.”

Allan broke into daytime with the role Ace Hubbard on Love of Life in 1951, then played The Secret Storm’s Professor Paul Britton in 1954, followed by a stint as Edward Quartermaine on General Hospital in 1963. He appeared in various TV movies and series after that, including Lassie, Columbo, Mod Squad, Adam-12, Love, American Style, and Marcus Welby M.D., before landing the part of Don Craig on Days of our Lives, which he played from 1977 – 1985, and for which he received a Daytime Emmy Nomination for Outstanding Lead Actor in 1979. The next year, Allan joined Santa Barbara, where he played patriarch, C.C. Capwell until 1993. He did an appearance as Ed Grant on Port Charles in 1997, before taking on his most memorable primetime role, that of Rush Sanders, Steve Sander’s (Ian Ziering) father, on Beverly Hills, 90210. The actor’s most recent role was on The Bay, where he played Harold Johnson from 2011 – 2012.

Tributes poured in for the beloved actor from daytime and primetime stars alike following his death, including Days of our Lives’ Deidre Hall (Dr. Marlena Evans), who shared the video below and stated, “We’ve lost one of the really good ones. It’s been decades since I stepped on to the NBC sound stage to screen test for Marlena on Days of our Lives. I was given a 4-page scene to memorize and perform with Days’ dashing bachelor, Don Craig, played confidently by Jed Allan. Jed made it all look easy with his dark good looks, deep resonant voice, a naughty twinkle, boisterous laugh and his characteristic swagger. He used his charismatic charm to win audiences as well as cast and crew. He never tired of my lack of experience and taught by example. He was deeply devoted to his sons and his darling wife Toby. When he lost her, we weren’t sure how he’d go on, but go on he did. Jed was a giant in so many ways, witnessed by the huge emptiness he leaves behind.”

Soaps.com extends condolences to Jed Allan’s family and friends at this sad time.

The actor Jed Allan walked on yesterday. Among his many unforgettable roles was that of CC Capwell, the powerful patriarch around whom the tempests of story swirled in NBC’s daytime drama Santa Barbara for many remarkable years. Jed was a pro’s pro in every sense, and an inspired artist in the moments when the red lights came on — he was fearless, and his work moved millions. I first met him in the early seventies, when his son Mitch Brown and I were cast mates on the TV series, The Cowboys. With his effervescent wife Toby at his side, he quietly asked me to keep a watchful eye out for Mitch, as it was his first gig. Jed was already a star by then, and he was as warm and articulate and charming as anyone I’d ever met. A decade later, when he came to Santa Barbara, the show finally began to find its eventually glorious stride. I LOVED working with him, as did everyone else who got the chance. Years later, he visited me backstage during the difficult run of a play I was doing — offered typically generous support — and then spoke of the loss of Toby, the love of his life, who had passed away shortly before, with literally no warning. (It was hard to imagine a human being missing another more…) In my dream, the two of them are dancing together again tonight — a great comfort to all who’ve known and loved them over the years. Condolences now to their wonderful sons, and gratitude to Jed for his unerring joy in the telling of stories, and for offering always the embrace of his massive heart. #JedAllan #ForceOfNature #TheFamilyYouChoose

When I was 14, I got my first job as the daughter of Don (Jed Allan) and Marlena (@deidrehall_official ) on @nbcdays There were no two better people to learn from. Jed was not only an amazing actor, he and Dei taught me everything With patience and love. I still hear his notes in my ear when I work today. I am so sad to hear that Jed has passed away. He was the nicest man ever. Rest In Peace, I will never forget you. ❤️🦋

Jed Allen was one of the first to welcome me to Days Of Our Lives @nbcdays I am grateful he took a young actor under his wing. You will be missed my friend- James

Jed played Edward on GH for a short stint. We had a lot of laughs. Sending regards to his family at this time. RIP Jed https://t.co/TMcEwQfmk6

Goodbye for now to one of a kind, #JedAllen. His heart was as big as his fabulous swagger. Lots of laughs shared with him on #SantaBarbara & best of all my Kate was made in his stunning beach house that he let me rent for cheap the summer of 1997. I won’t ever forget that or him. https://t.co/mgAuzRbwPv

So sad to hear we’ve lost another 90210 castmate. I had the pleasure of working with Jed Allan from 94 to 99. He played Rush Sanders, Steve’s father. Such a great guy to work with, he will be missed. #ripjedallan 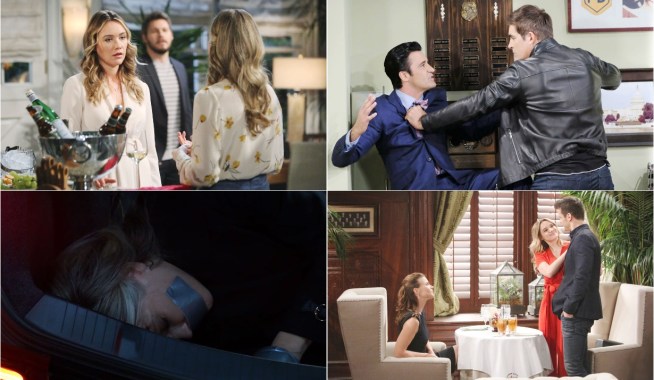 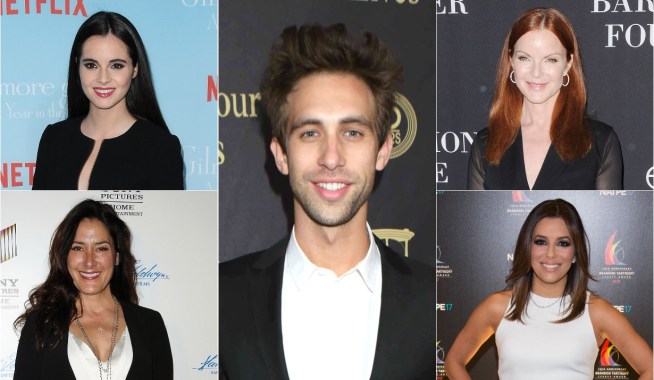