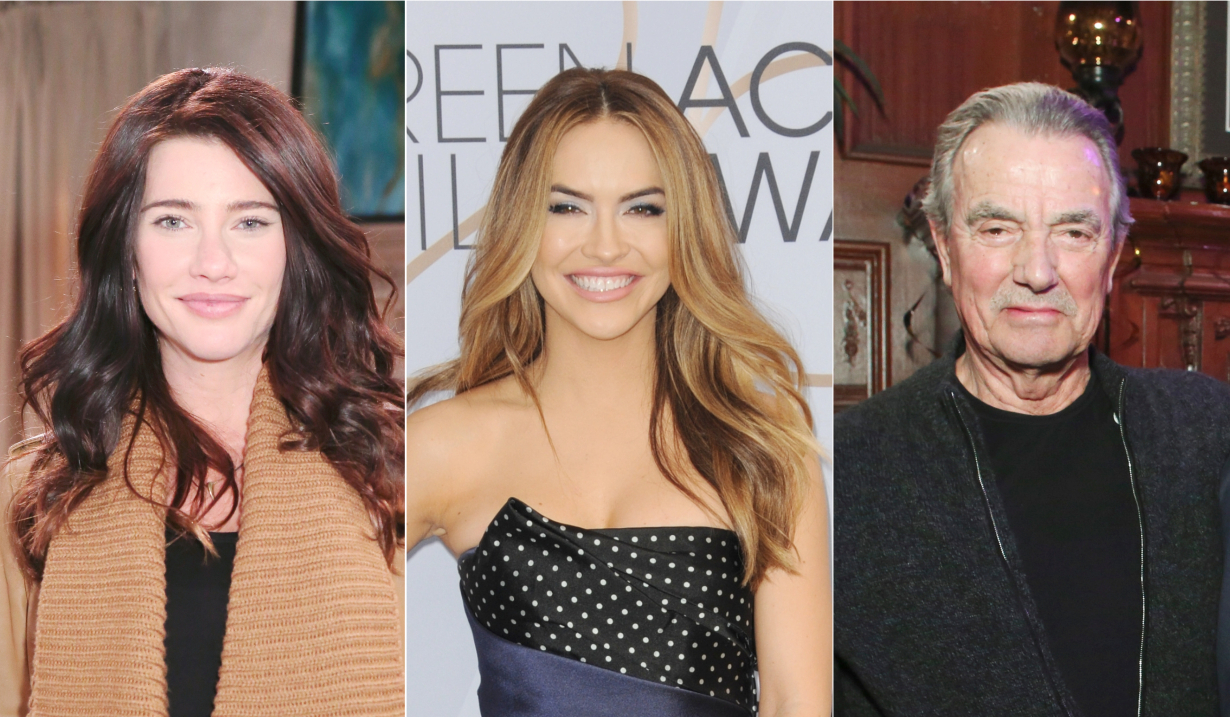 Soaps.com has all the latest updates for The Bold and the Beautiful, Days of our Lives, General Hospital, and The Young and the Restless news from March 4 – 8 and beyond.

Congratulations are in order as one Bold and the Beautiful cast member welcomed a child into the world. Learn the unique name of Jacqueline MacInnes Wood’s (Steffy) first baby in Soaps.com’s The Bold and the Beautiful news room. While you’re there, get all the freshest casting news as well as a sneak peek at this week’s action with the latest spoiler video. And Candace continues to be underwhelmed by Xander, and isn’t sure about the chemistry between Wyatt and Flo in the B&B blog.

There have been some shake-ups behind the screens and in front of the cameras at Days. Visit our Days of our Lives news room to take a look at changes to the show’s production team as well as updates on all the latest casting news. Meanwhile, things aren’t looking great for Jordan Ridgeway, but while she’s off to Bayview, the actress who plays her, Chrishell Hartley, is heading to Netflix for a role on their upcoming series, Selling Sunset. Find out who she will be playing before watching the newest spoiler video featuring a surprise appearance from Tony DiMera. And Lori Wilson fills in for Christine this week to share her love of Stefan and Ben’s scenes, wouldn’t vote for amnesiac Jack, and has no use for Rex in her Days blog.

If you didn’t see it, find out who Tamara Braun (Kim) played when she made a guest appearance on ABC’s The Rookie last week. Then make sure that you are up to date with all the latest coming and goings that will be affecting the population of Port Charles in our General Hospital news room. And Dustin was feeling enthusiastic about the latest plot developments as the Kevin/Ryan story is heading for its peak, was thrilled by the showdown with Ryan on the bridge, had a laugh at Sonny, but wasn’t surprised by the Oscar drama in the new GH blog.

It looks like Jack is going to be lonely again. Alice Hunter exits Y&R as Kerry Johnson. Get more casting updates in our The Young and the Restless news room, where you can also discover how Kristoff St. John’s (Neil) former co-stars paid homage to him at his memorial. Then watch an interview featuring Eric Braeden (Victor) talking sports and meeting Mohammed Ali before learning who Justin Hartley (Adam) thinks should be taking over his role. And grab a glimpse of Scott Elrod’s (ex-Joe) home on the market, watch the trailer for Lauralee Bell (Christine) in her upcoming Lifetime thriller, Nightmare Tenant, and see Max Ehrich (Fen) sing in the official music video for Alyvia Alyn Lind’s (Faith) movie, Walk. Ride. Rodeo. Finally, Candace wonders what Kerry will do, thinks Mia will be a loose cannon, and was kind of grossed out by Summer in her Y&R blog. 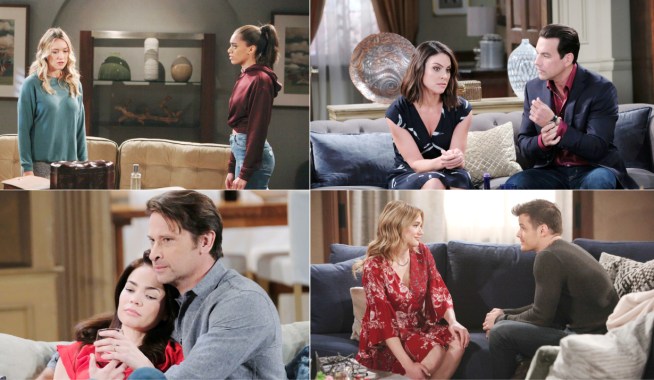 Bold and the Beautiful, Young and the Restless March Madness Pre-empts 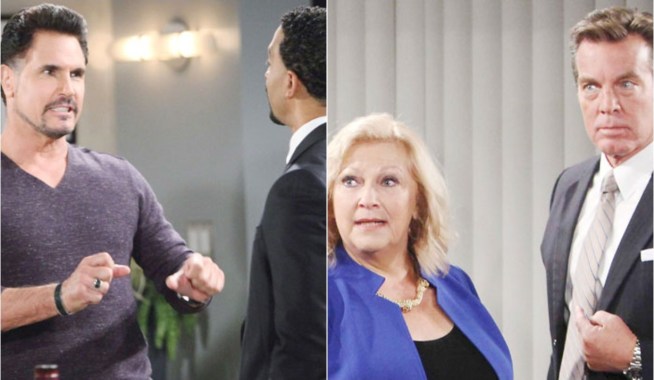