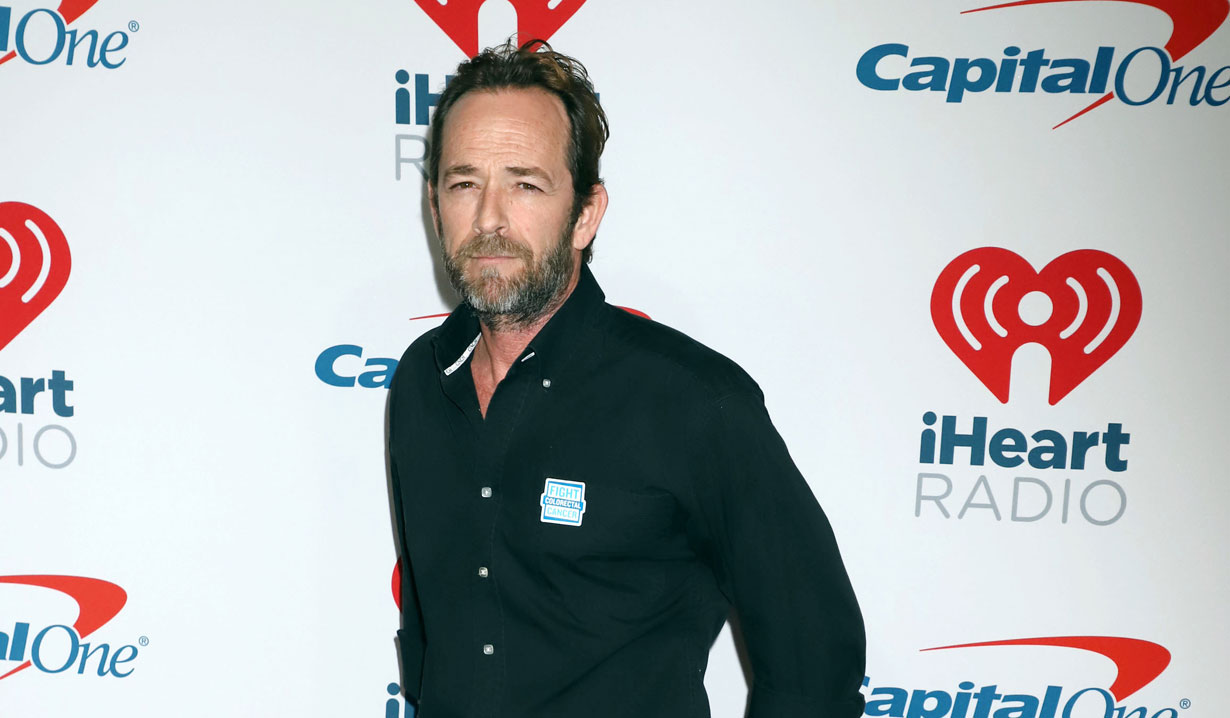 Sudden passing and sad goodbye to a veteran actor.

Soaps.com is saddened to report that former soap opera actor and 90210 star Luke Perry has passed away. We reported on Thursday February 28 that Perry had suffered a stroke. Now TMZ has learned that the former teen heartthrob died on Monday March 4 at St. Joseph’s Hospital in Burbank, California as a result of the massive stroke. His son and daughter, fiancee Wendy Madison Bauer, ex-wife Minnie Sharp, mother Ann Bennett, step-father Steve Bennett, brother Tom Perry, sister Amy Coder, and others close to Perry were by his side at the time of his death.

Born on October 11, 1966 in Mansfield, Ohio as Coy Luther Perry III, Perry graduated high school and held a job at a doorknob factory before making it big in Hollywood. He was married to Rachel (Minnie) Sharp from November 20, 1993 to October 11, 2003. The couple shared two children, Jack and Sophie. At the time of his death, he was engaged to Wendy Madison Bauer.

Perry played the role of Ned Bates on Loving in 1988, as well as Kenny on Another World from 1988 to 1989 and is best known for his role on 90210 as Dylan McKay from 1990 to 2000. Over the years he’s appeared on numerous primetime shows and movies, such as Ties That Bind, Body of Proof and Hot In Cleveland, and most recently played Fred Andrews on Riverdale from 2016 with his last appearance tape date documented online for May 1, 2019.

Dearest Luke,
I will forever bask in the loving memories we've shared over the last thirty years. May your journey forward be enriched by the magnificent souls who have passed before you, just like you have done here, for those you leave behind.

My heart is broken. I will miss you so much Luke Perry. Sending all my love to your family. ❤️ #LukePerry

Deeply saddened to hear about the loss of #LukePerry. While I never had the pleasure of meeting him in person, I only heard the sweetest stories about this man. Life is so precious. I’m grateful for his gifts of talent and kindness.

This is so sad and heartbreaking! His family are in my thoughts. 😔😔 #rip #LukePerry https://t.co/KNoo4B2xQh

It’s taken me a couple of days to figure out how to write this… My dear friend of 29 years, Luke Perry, was one of those truly special people who really cared… Luke was not only a star, he was an incredibly bright light that was extinguished far too soon… and that is why I, and so many others, are in so much pain today… If you had the good fortune to know Luke, or to have ever crossed his path, I know you are sad today as well… the candle that burns twice as bright only burns for half as long… you burned oh, so brightly Luke… Goodnight Sweet Prince.

No words can express what my heart feels hearing today's shocking news. Let us all say a prayer for his speedy recovery.

I never met the man, but I remember being a 15yr.old looking for someone to show me how to be cool. Laying on my parents bed in 1990 watching 90210, I found him—- A James dean for a generation that didn’t have one, you were pretty goddamn cool. RIP Luke Perry.

I know it sounds silly & superficial but we all have our insecurities. And growing up, I was always self-conscious about my hair. I had the standard Asian rice bowl cut, never really knew how to style it, etc — and then I saw Brandon & Dylan with those sideburns! This was something I could do! They looked pretty good on me and I felt more confident which kickstarted me gaining confidence in other parts of my life. I know. Silly. But it’s true. Thank you, Luke for helping a kid walk taller in life (literally & figuratively). Now Azim… some light please. #Rip #LukePerry #90210 #The5thElement #Riverdale.

RIP my friend, You were one of the good guys. 🙏🙏Say hello to Heaven brother 🙏🙏

Do not take one moment for granted. RIP my friend. Praying for your family

Beside myself at the loss of such a talented, humble, kind man. RIP Luke. Hey Luke and Lane, dont get into too much trouble up there! Both of you are hero’s and both of you are now in Gods loving arms. Rest easy. @lanefrostbrand

Live life in the moment because everything else is uncertain, Love the people around you to the fullest and Laugh like there’s no tomorrow… #rip #DylanMcKay #LukePerry 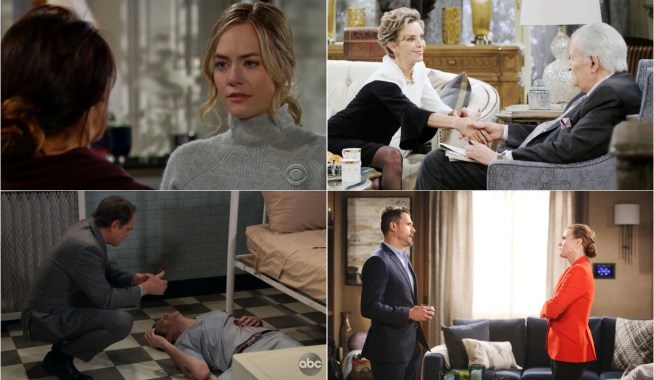 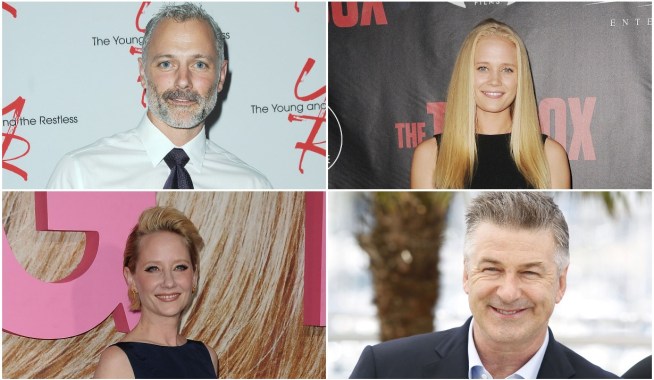