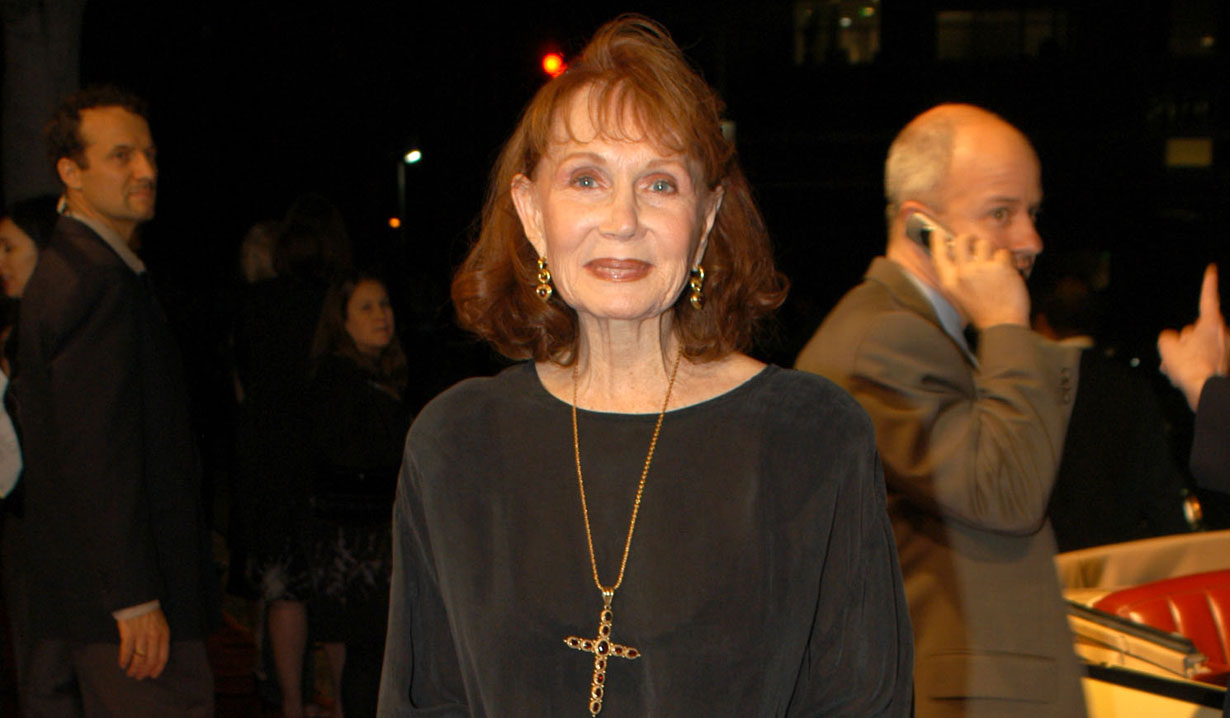 Saying goodbye to a legendary actress.

Soaps.com is saddened to report that iconic actress and Tony Award winner Katherine Helmond passed away due to complications from Alzheimer’s in her Los Angeles home on February 23 at the age of 89.

Born on July 5, 1929 in Galveston, Texas Helmond was raised by her Irish Catholic mother and grandmother and attended Catholic school. At a young age she appeared in various school plays and pageants and even held a job hammering and sawing the scenery at a local theater during high school. She ran a summer theatre in the Catskills and studied at the Directing Workshop of the American Film Institute. She was married to actor George Martin from 1959 to 1962 and went on to marry David Christian in 1969.

Helmond had numerous credits to her name and was best known for her role playing Jessica Tate on the soapy drama Soap from 1977 to 1981 as well as the sassy Mona Robinson on Who’s the Boss. Other popular roles included Doris Sherman on Coach from 1995 to 1997 and Lois Whelan on Everybody Loves Raymond from 1996 to 2004. In 1972 she won a Tony Award for Eugene O’Neill’s The Great God Brown as Best Supporting or Featured Actress and was nominated for an Emmy from 1978 through 1981 for her role on Soap as Best Actress in a Comedy Series. Helmond was nominated again in 1988 and 1989 for her role on Who’s the Boss as Best Supporting Actress in a Comedy Series and for Guest Actress in a Comedy Series for Everybody Loves Raymond in 2002.

Katherine Helmond was an inspiration to me and so many others
Her grace, talent and humor will be deeply missed
She is in my heart forever

We all lost a national treasure today. No words can measure my love. pic.twitter.com/eGTf6Ovt3f

Katherine Helmond has passed away.

My beautiful, kind, funny, gracious, compassionate, rock. You were an instrumental part of my life. You taught me to hold my head above the marsh! You taught me to do anything for a laugh! What an example you were!

We lost one of the most genuine and kind people I have ever known. There's not a single person who can say otherwise – she was always smiling, full of heart, and had the best advice. I couldn't have asked for a better grandmother and I will miss her so dearly. pic.twitter.com/0fapCPQWuV