Soap Alum Beverley Owen of ‘The Munsters’ Dead at 81 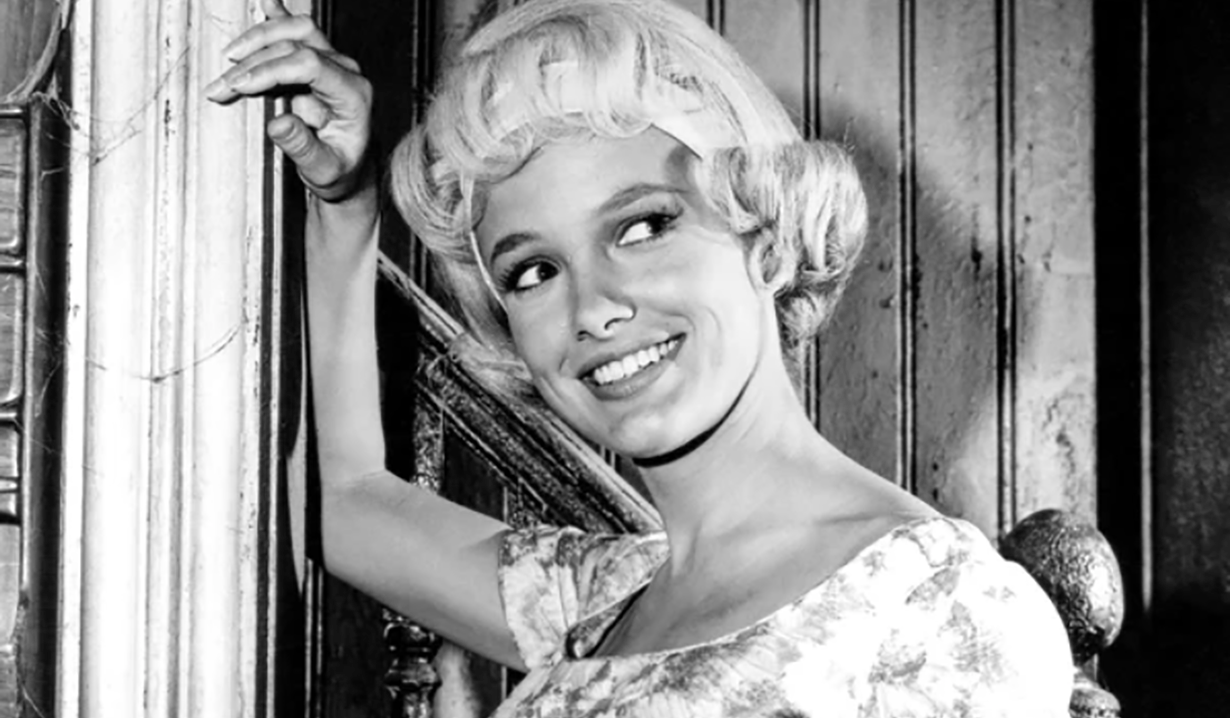 Soaps.com is sad to report that former soap opera actress Beverley Owen has passed away at the age of 81. Owen’s daughter, Polly Stone, told TMZ that her mother died on February 21 at her home in Vermont, surrounded by friends and family, after a battle with ovarian cancer. Reportedly, Owen was diagnosed in January 2017 but elected to keep her condition private.

Owens, who received an undergraduate degree from the University of Michigan, and who studied under acting teacher, Sanford Meisner, who developed the Meisner technique, was married to Emmy Award winning writer and director Jon Stone from 1967 – 1974, who was known for helping to create Sesame Street characters such as Cookie Monster and Oscar the Grouch. They had two daughters together, Polly and Kate.

Owens’ first soap opera role was on As the World Turns in 1961, where she did a stint as Linda Elliot, and she later appeared on The Doctors in 1963, as well as Another World, on which she played Dr. Paula McCrea in the early 1970s. The actress also appeared on Kraft Mystery Theater, Wagon Train, and The Virginians, but was best known for her role as Marilyn Munster on the long-running television series, The Munsters, although she left after the first season to get married. Butch Patrick, who played Eddie Munster, took to social media to remember his late co-star and stated, “Beautiful Beverly Owen has left us. What a sweet soul. I had the biggest crush on her. RIP Bev and thanks for your 13 memorable Marilyn Munster episodes.” 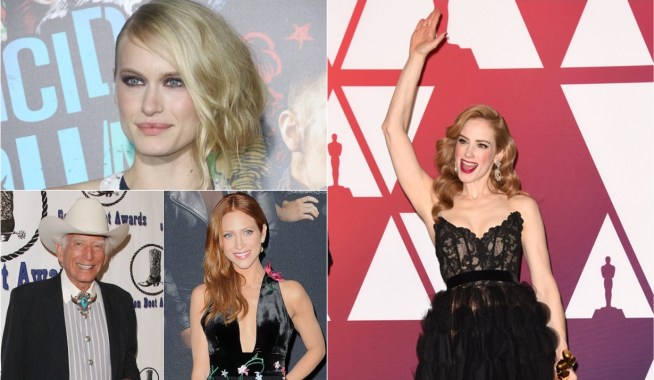 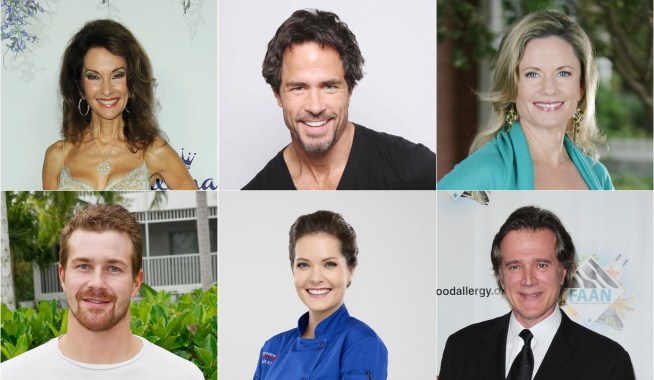