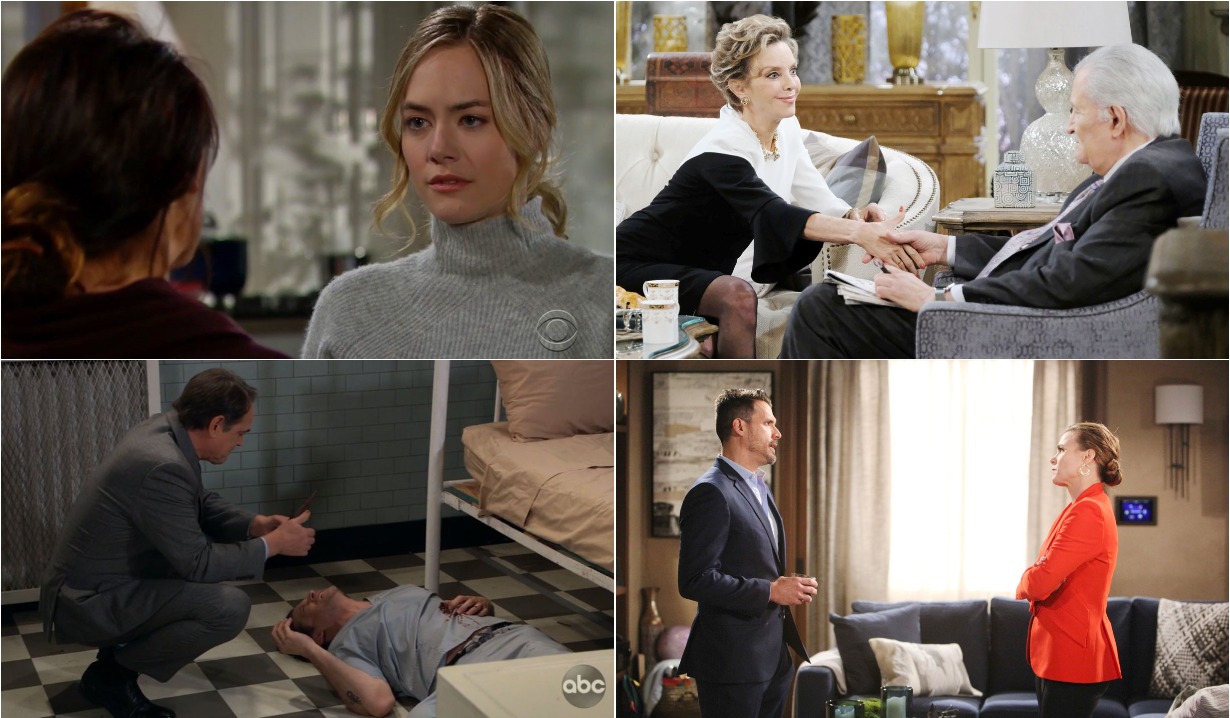 Soaps.com is back to deliver a rundown of Bold and the Beautiful, Days of our Lives, General Hospital and Young and the Restless highlights from February 25 – March 1, including teasers for what’s ahead…

First on The Bold and the Beautiful, Hope returned her wedding ring to Liam and urged him to be a family with Steffy and the girls, but he refused to give up on his wife. Bill shocked Wyatt and Sally by stating he wouldn’t reopen Spectra Fashions, but would open Spencer Fashions with Sally as head designer, which she agreed to. And Zoe learned Florence took a job at the Bikini Bar and Flo was beginning to feel guilty about what she’d done to Hope. Coming up: Hope meets Florence.

Over on Days of our Lives, Jack exposed Melinda’s sister Haley as an illegal immigrant, tanking Melinda’s campaign for mayor, and launching him into the race. Claire kept it a secret that she set fire to the cabin, almost killing Ciara, but Tripp found a mysterious lighter among her possessions. Worried he might hurt her like his sister did, Ben broke up with Ciara. And Victor informed a shocked Marlena that Leo is John’s son with Diana, after agreeing to work with Diana to bring Leo down. Coming up: Diana decides to eliminate Marlena.

And on General Hospital, after being hit by the blinded Drew, Jordan remained unconscious and required a kidney transplant. Franco gave Lulu an interview bragging about killing Kiki and the others, which worked as planned. Ryan confronted Franco in Ferncliff and stabbed him, but Franco managed to escape and inform Liz that Ryan was the real killer. Realizing the jig was up, Ryan convinced Ava to flee to Canada to marry him, while Lulu, Mac and Felicia began to figure things out. Coming up: Ryan takes Carly hostage.

Finally, on The Young and the Restless, Jack and Billy were determined to take back control of Jabot, while Kerry remained loyal to Phyllis. Meanwhile, Nick dumped Phyllis for betraying his family. Rey realized Mia attacked Lola, but she faked a pregnancy test to convince him not to arrest her. Lola remained unconscious and needed a liver transplant. And as the women’s trial for JT’s murder began, Christine showed the jury the video of the women putting JT’s body into the trunk of their car. Coming up: Summer is a match for Lola. 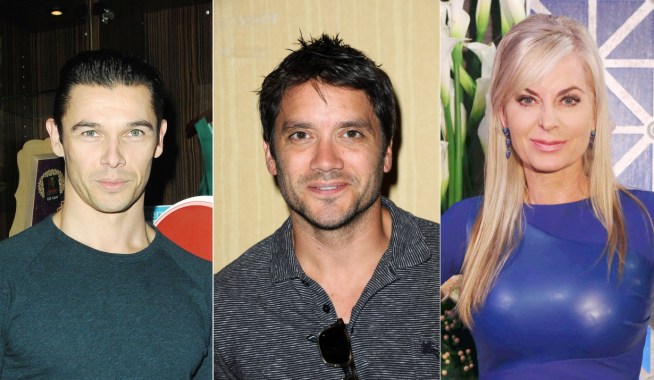 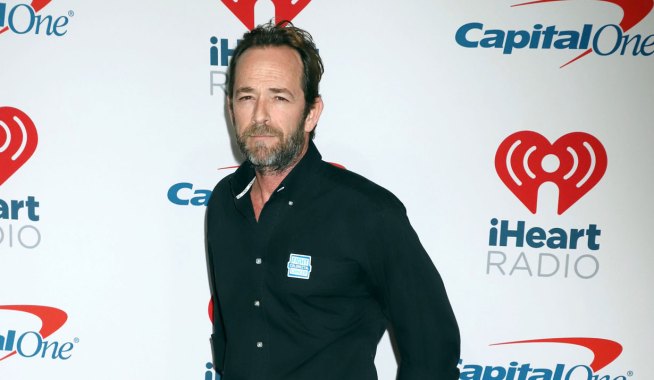