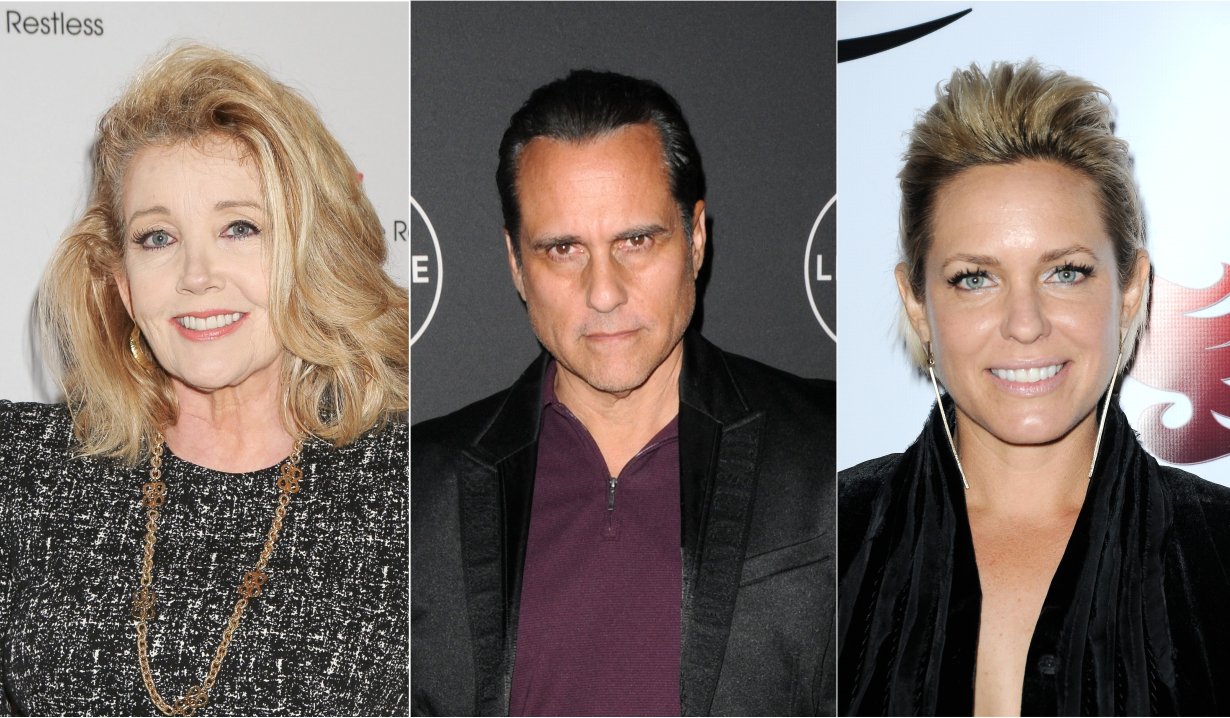 Don’t miss a beat as Soaps.com brings you all The Bold and the Beautiful, Days of our Lives, General Hospital, and The Young and the Restless news from February 18 – 22 and beyond.

Flo’s already uncomfortable life may get more awkward when her mother comes to town. B&B cast Denise Richards as Florence’s mother. The apparent loss of their child has been taking a heavy toll on Liam and Hope. Find out how the actors who play them, Scott Clifton and Annika Noelle, have been dealing with their intense scenes in a new interview. Then catch a spoiler video of distraught Hope returning her wedding ring in Soaps.com’s The Bold and the Beautiful news room. And Candace rolls her eyes about the ongoing baby debacle, has been enjoying Katie and Bill, and is cautiously optimistic about Spectra Fashions in the B&B blog.

After leaving Salem behind in a traumatic story last October, it didn’t look like Nicole would want to cast a shadow in the town again. But the airdate for Arianne Zucker’s Days return has been revealed. Get the details before dropping into our Days of our Lives news room to learn when the final episode written by Sheri Anderson will air following her departure from the show’s writing staff. Then watch the latest fiery spoiler video, a video interview with Gilles Marini (Ted) about romance and finance, and our tribute to the long and complicated history of Chad and Abigail. That couple’s wedding and exit warmed Christine’s heart, but she was disturbed by Sarah, and shocked by Sonny’s choice in her Days blog.

Former Lulu Julie Berman revealed the birth of her baby in a special video. Watch it in our General Hospital news room before reading our exclusive interview with Maurice Benard (Sonny) about the challenges he faced playing real life mobster John Gotti. And catch the latest spoiler video before learning why Dustin thinks Franco could be doomed by Jordan’s dumb plan, suspects another twist in Sasha’s story, and can’t get over the stupidity of Dawn of Day in the new GH blog.

More: Will there be an AMC and OLTL reboot?

With Nikki heading to prison for her role in JT’s demise, things could take a shocking turn when Thad Luckinbill returns to Y&R as the supposedly dead character. Less dramatically, Beth Maitland also returns to Y&R as Traci Abbott. It was a rich week for fans of Melody Thomas Scott (Nikki) as she commemorated 40 years with the soap. While the cast celebrated her long history, we looked back at her storied past, and so did she during an interview on The Talk. Sadly, Victoria Rowell (Dru) and Doug Davidson (Paul) also paid tribute to Kristoff St. John (Neil) this week while his ex-wife, Mia, revealed details of his final days. Watch the videos in our The Young and the Restless news room, where you can also get all the latest casting news and learn who Kelly Kruger (Mackenzie) will play on CW’s iZombie. Finally, watch all the latest spoiler videos before reading what Candace thought of Nikki’s special episode, the irony of Phyllis and Christine’s deal, and the chaos around comatose Lola in her latest Y&R blog. 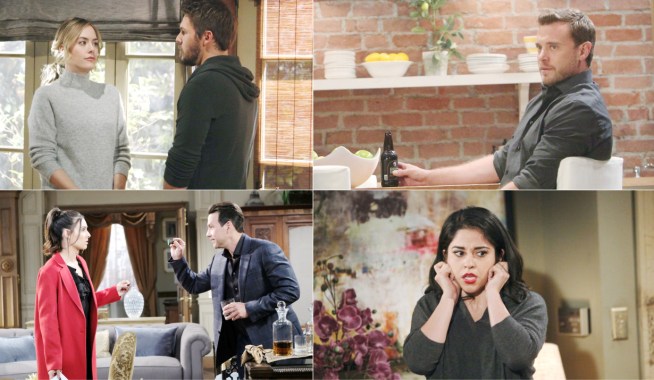 A Wedding & Held Hostage in Soaps Roundup: Week of February 18 – 22 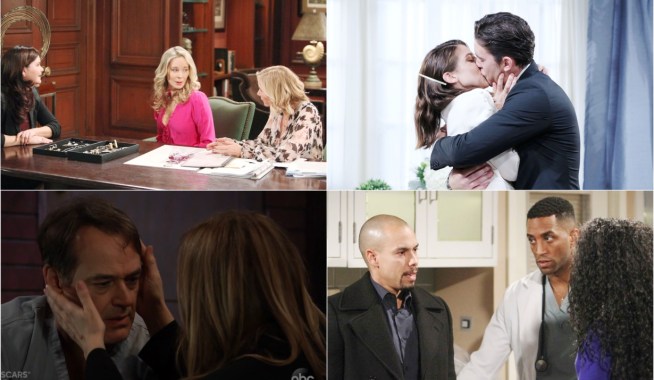