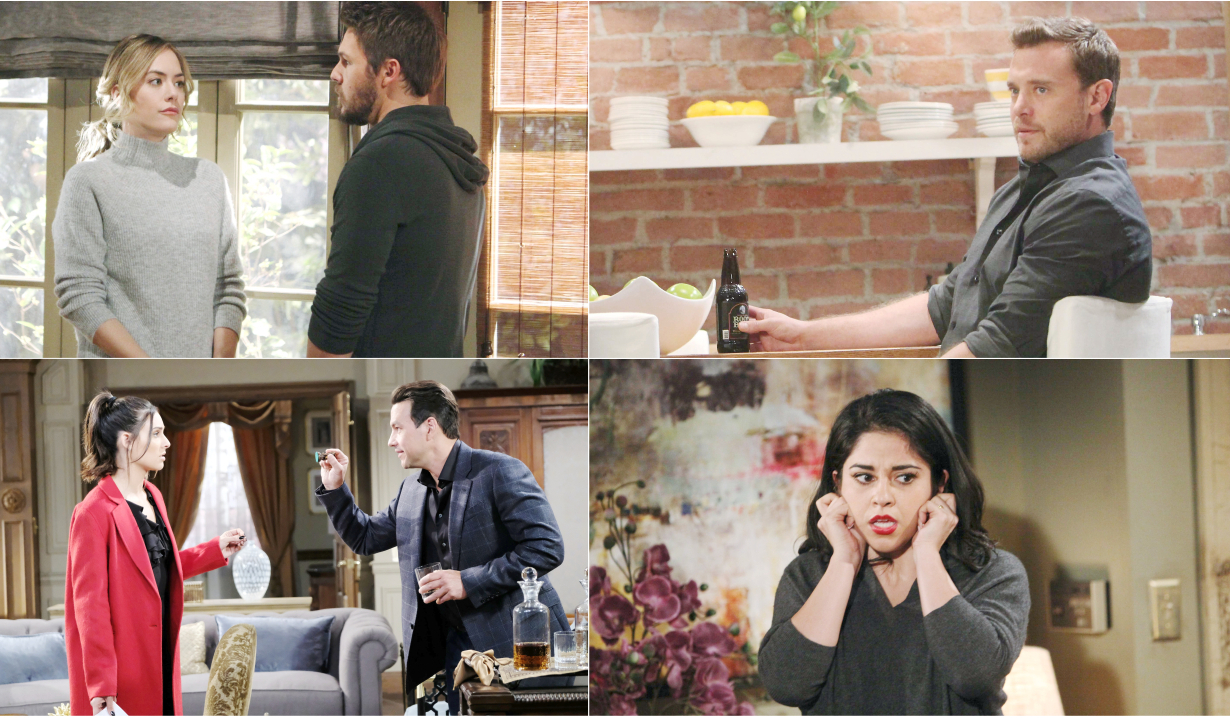 Stay ahead of what’s coming up as Soaps.com brings you spoilers for the week of February 25 – March 1 for The Bold and the Beautiful, Days of our Lives, General Hospital, and The Young and the Restless, plus Days and GH spoilers from March 4 – 8.

Liam and Steffy are increasingly uneasy as Hope attempts to drive them to reunite. While this is getting impossible for them to ignore, they seem a lot less aware of what’s going on in the family. Wyatt is ecstatic after making a deal with Bill. He and Sally get intimate while pondering how he can best parlay this deal to his advantage. Meanwhile, Eric and Quinn are startled to hear that Wyatt and Sally are jumping ship and leaving Forrester behind. Katie is moved as Bill continues telling her how much he wants to put his family back together. But his tone may change after Sally and Wyatt tell him their plans for Spectra. And Zoe catches Flo working at the Bikini Bar. If getting a lecture from her wasn’t bad enough, Flo is rattled after she overhears a conversation between Katie and Hope. Check out Soaps.com’s The Bold and the Beautiful spoilers to find out who needs Wyatt’s advice.

With El Fideo’s thugs on the hunt for Chloe, Stefan does his best to protect her. This prompts some feelings in the diva, and they may turn to jealousy when she catches the DiMera in a tense moment with Gabi. Across Salem, Marlena is feeling tense and perplexed after John snaps and defends Leo. Marlena’s week is about to get worse as Diana cuts a deal with Victor and the curmudgeonly Kiriakis promptly does something that leaves the shrink distraught. Jack’s return continues to leave chaos in its wake. He and Eve do their best to exploit the scandal unfolding around Melinda in the election campaign. Sarah might do something scandalous as well, at least if her sexy dreams about Eric are any indication. But will her fantasies be enough for her to shoot down Rex’s proposal. And speaking of heartache, Ben decides it’s time to dump Ciara before things get too ugly. Read the Days of our Lives spoilers to see who Hope apologizes to.

As Curtis is trying to keep it together while watching over Jordan in the hospital, Drew is receiving some secret messages. With suspicion falling his way, Liz adds Drew to her list of people to worry about. As she is scrambling to keep people from trouble, Finn is scrambling to explain something. That may not come soon enough since Anna is off confronting Peter. Across Port Charles, Carly opens up to Jason while Lulu prepares herself to face Franco with a little help from Maxie. And Ryan is outraged that nothing in his cunning plan is panning out quite the way he’d hoped. Could he be in danger of getting caught now that Mac and Felicia have a theory about what’s going on? With Kevin burrowing for a way to escape from his predicament, Ava turns to Julian for some advice about hers. Take a look at our General Hospital spoilers to discover who has questions.

Rey tries once again to outwit Mia, but will it work this time? Nick’s mind is racing over time after he learns that Phyllis betrayed his mother and hung her out to dry. He promptly dumps her while Christine barrels ahead with the case, introducing some more incriminating evidence. With Phyllis getting grilled on the stand by Brittany, the Newman clan is starting to have some serious doubts about how Michael is handling the case. While Victor tries to take control of the situation, Billy is tearing into Phyllis over the entire mess. Billy enlists Jack’s help to bump Phyllis out of Jabot. With his relationship with Kerry at a crucial point, Jack throws everything he’s got into ousting Phyllis. Visit The Young and the Restless spoilers to learn who is forced to make a sacrifice. 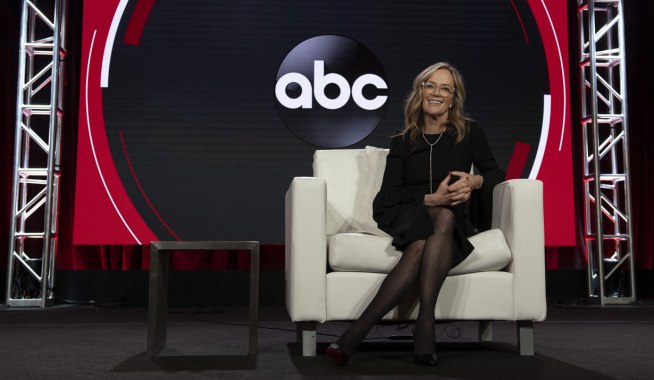 Another All My Children & One Life to Live Reboot in the Future? 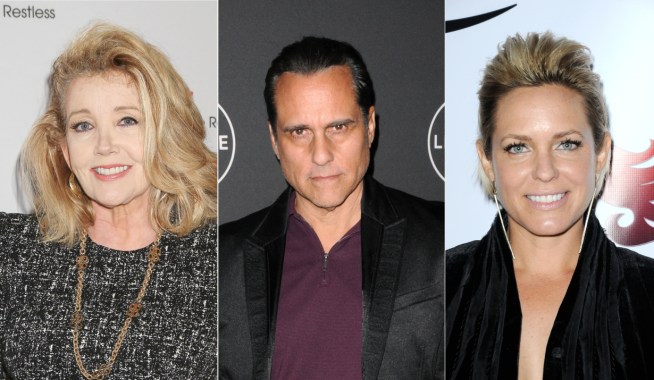