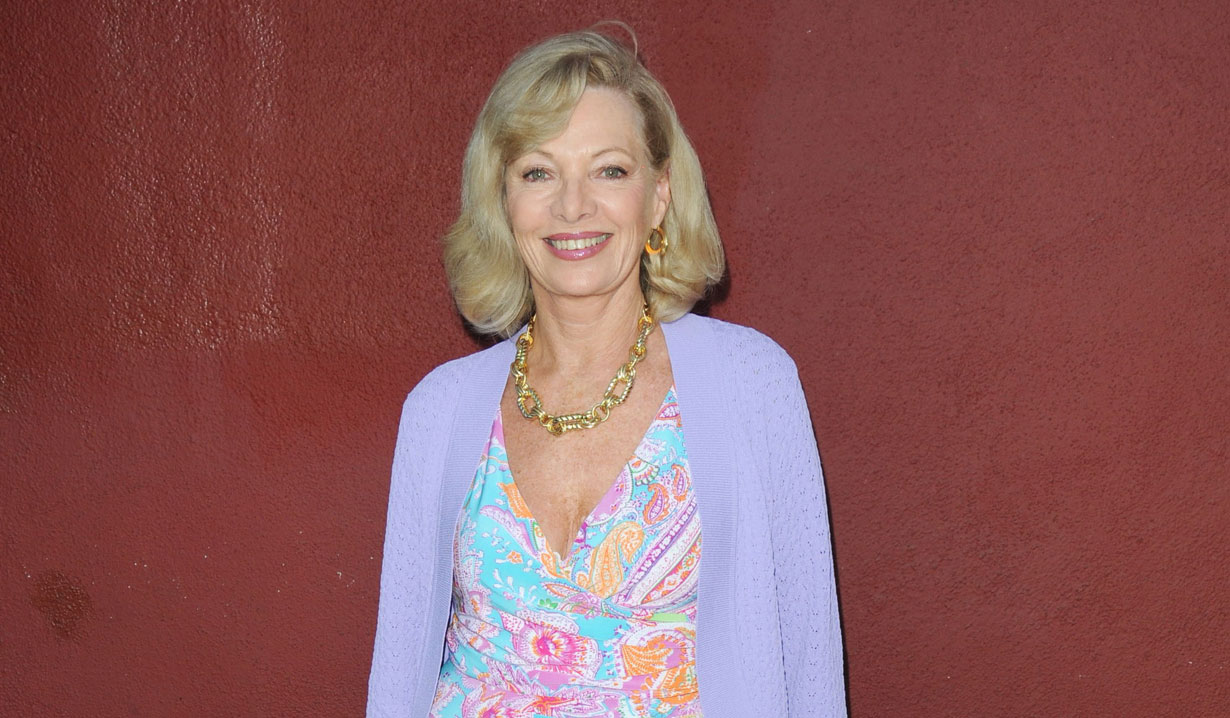 Remembering Another World and As the World Turns actress.

Soaps.com is saddened to report that Australian-born actress Carmen Duncan passed away on Sunday February 3 at the age of 76 from cancer. In 2000 she was diagnosed with breast and colon cancer, which she overcame, followed by thyroid cancer in 2017. The actress had been in Sydney receiving care at St. Vincent’s Sacred Heart Health Service.

Born in Cooma, New South Wales, Australia on July 7, 1942, Duncan graduated from the National Institute of Dramatic Art (NIDA) in Sydney in 1961 and went on to marry Adrian Barrett in December 1968. The couple divorced in 1984 and shared two children, Duncan and Amelia.

More: All My Children’s Candice Earley dead at 68

Duncan got her start in acting in 1966 playing Judith Beech in Don’t Let It Get You and appeared in numerous television series such as Hunter as Rosie Glow, You Can’t See Around The Corners as Myra Neilson and Riptide as Professor Karen Shaw in the 1960s. The 70s brought her roles on Matlock Police as Lisa King, The Spoiler as Marie, Catch Kandy as Mrs. Wayne, Number 96 as Helen Sheridan and Skyways as Elaine MacFarlane. In the 80s Duncan continued to turn up in primetime and in 1991 she landed her first daytime role as Iris Carrington Wheeler on Another World until 1992. In 2004 she appeared as Lisa Grimaldi on As the World Turns. Duncan was also worked for the GO Fund of the Royal Hospital for Women as the organization’s head of fundraising.