All My Children’s Candice Earley Dead at 68 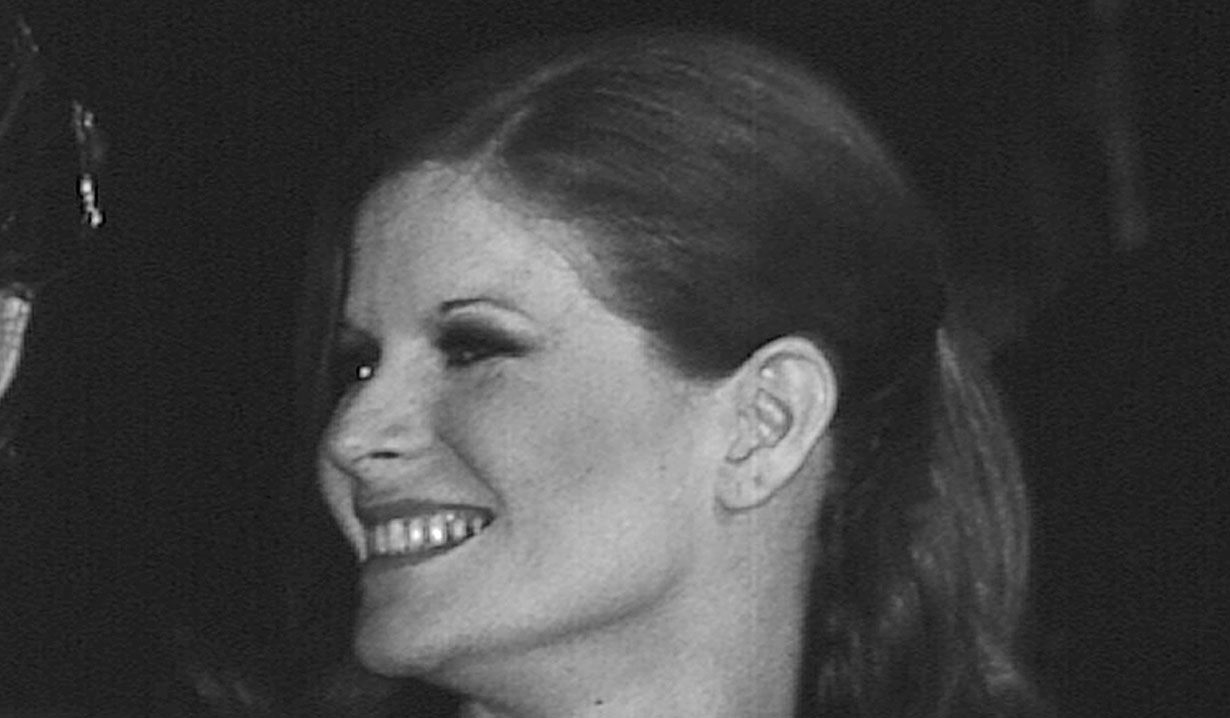 Star of stage and television screen passes away.

Soaps.com regrets to report that All My Children alum Candice Earley has passed away at 68. She died on January 31, 2019 in El Dorado, Arkansas after an 8-year battle with Multiple system atrophy. The disease is a rare neurodegenerative disorder which shares symptoms with Parkinson’s Disease.

Earley was born on August 18, 1950 in Fort Hood, Texas. However, she later moved to Lawton, Oklahoma, where in high school she got her start in the theater and arts programs. In 1968 she competed and won the Miss Lawton, Oklahoma pageant. A statue of her and Bill Crawford still stands proudly in Lawton’s Shepler Square Park. The actress was married to Robert C. Nolan from 1992 until her death. She was previously married to Peter Anthony Amera and Tracy Jon Thornell.

Earley left her hometown of Lawton to head to San Francisco at the end of the sixties where she did some stage work before finally moving to New York and the Broadway stage. On Broadway, she appeared in the musical Hair and as Sandy in the original run of Grease. It was there she was discovered by the director of ABC daytime television and was cast as Donna Tyler Beck, a former teen prostitute, on AMC. She replaced the previous actress, Francesca Poston, and the part was not meant to be a long term character. However, the producers and writers were so impressed by her acting that they kept her on. She played the part from 1978 until 2005, though was written out in 1992 and made brief returns after that point. The show also made use of her singing talent, writing her character Donna as a gifted singer.

In addition to her most well known AMC role, Earley also appeared as a nurse on Ryan’s Hope in 1977 and made several appearances on game shows such as The $10,000 Pyramid and Family Feud as herself. In 1977 she won the award for Most Exciting New Actress in the first annual Soapies, which later went on to become the Soap Opera Digest Awards.