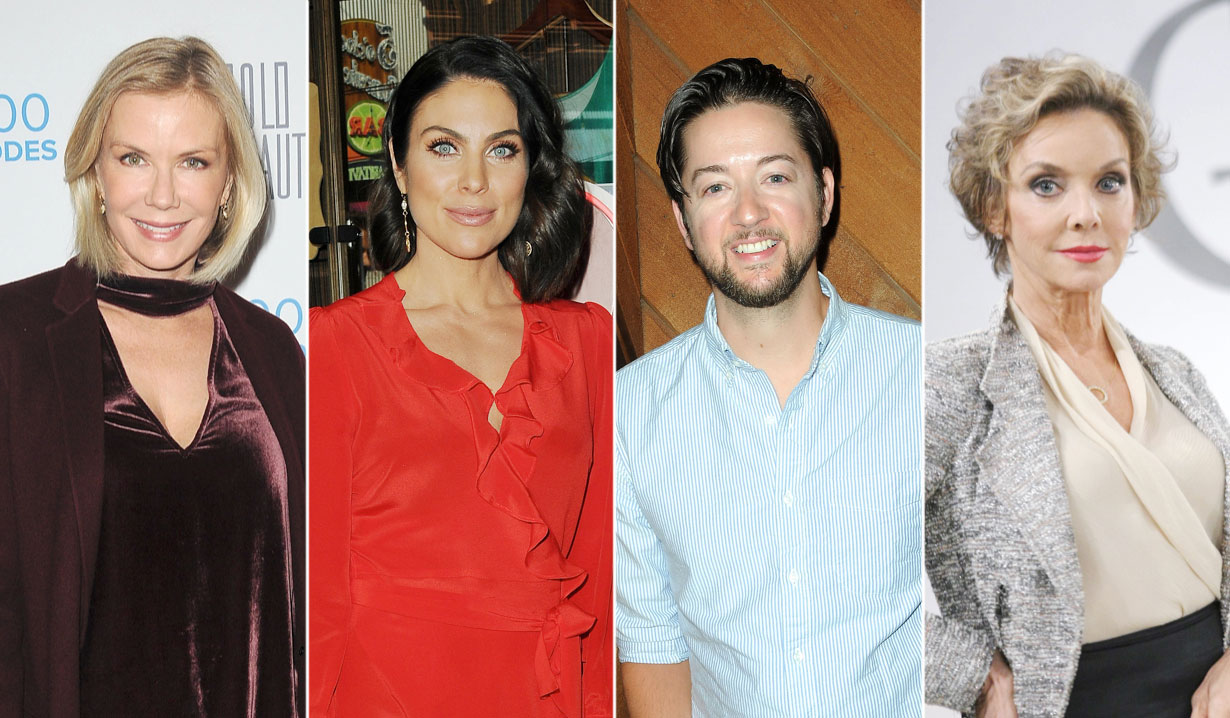 Casting news for the month of January and beyond.

January’s comings and goings on Soaps.com included a major character being recast on The Bold and the Beautiful, several actors out at Days of our Lives, a spy and a hacker returned to General Hospital, and the return of a younger actress on The Young and the Restless.

B&B is looking to recast the role of Thomas Forrester, last played by Pierson Fode. Maile Brady, daughter of Wayne Brady (Reese Buckingham) returned as Tiffany. Katherine Kelly Lang is taking time off from the show, but is taping scenes ahead of time. Read Soaps.com’s The Bold and the Beautiful Comings and Goings to learn why Lang is going to be temporarily absent, and to find out about winter dayplayer roles, including the Fiji water girl from the Golden Globes.

Laura Kai Chen returned to Days as Salem’s D.A., Melinda Trask. Galen Gering (Rafe Hernandez) and Victoria Konefal (Ciara Brady) both took a temporary leave from the show, which was storyline driven. Judith Chapman debuted as Diana Cooper, the mother of Leo Stark (Greg Rikaart). Paul Telfer’s brief return as Xander Kiriakis came to an end. Nadia Bjorlin revealed she was leaving as Chloe Lane. And Olivia Rose Keegan is also out as Claire Brady. Read our Days of our Lives Comings and Goings for Bjorlin’s statement on her departure.

Bradford Anderson returned to GH as computer hacker Damian Spinelli, and ESPN’s Stephen A. Smith will make an appearance as Sonny’s surveillance guru Brick. Tristan Rogers was back as Robert Scorpio. Read Soaps.com’s General Hospital Coming and Goings to find out why Robert is back in Port Charles.

Tristan Lake Leabu’s short return as Reed Hellstrom ended on Y&R. Hunter King returned as Summer Newman. Judith Chapman revealed she hadn’t taped scenes as Gloria Bardwell in months. And the show is looking to cast the character of Jeremy. Read the Young and the Restless Coming and Goings to find out the speculation on who Jeremy could be. 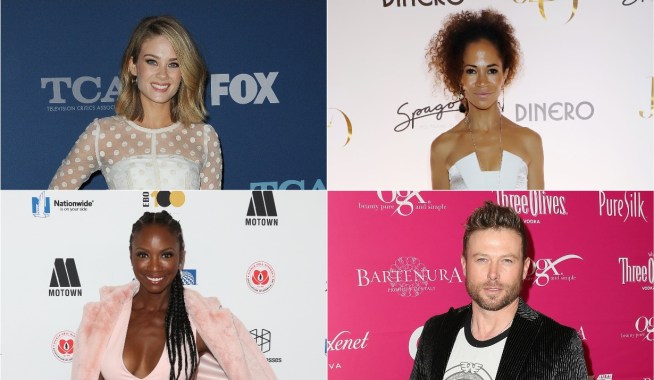 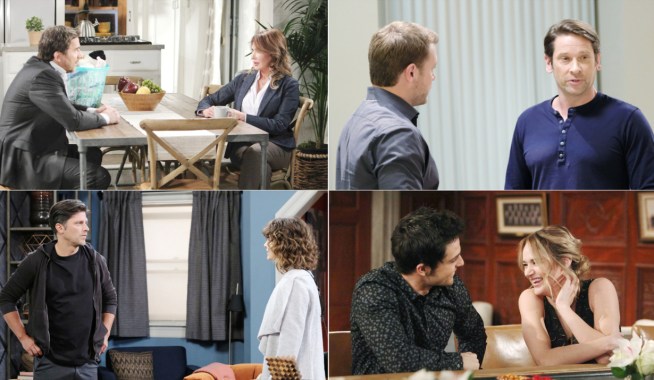