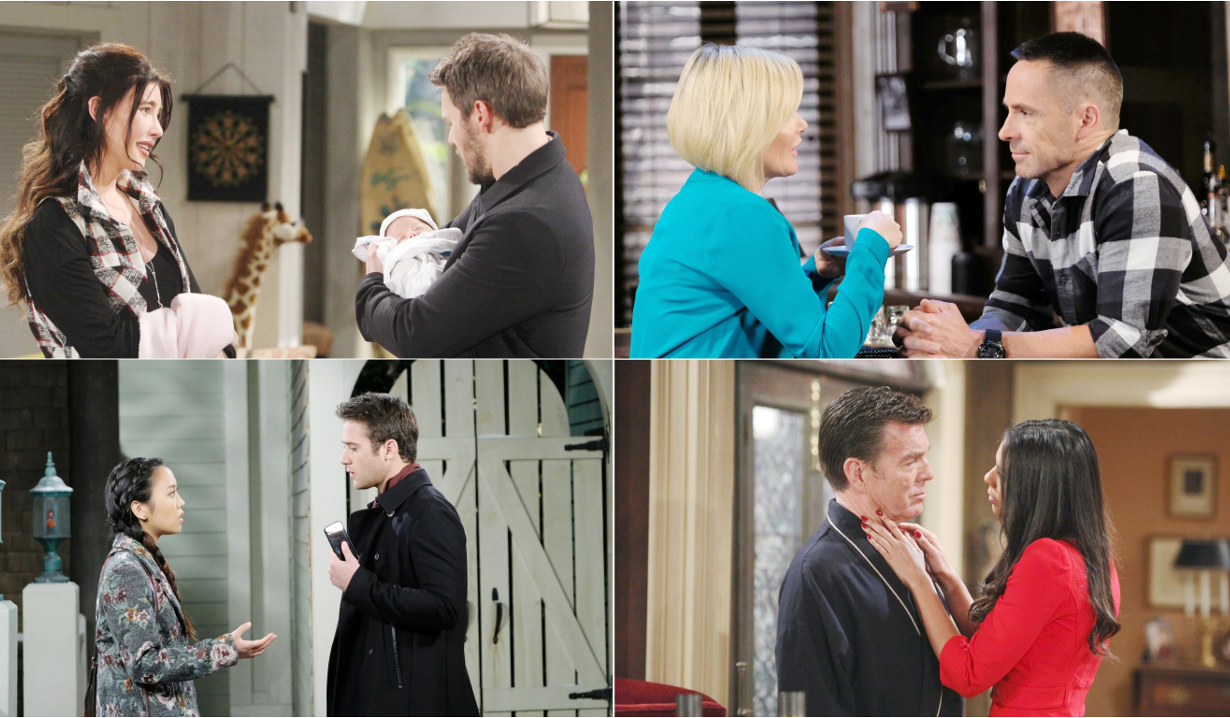 Get a look at the action ahead as Soaps.com brings you spoilers for the week of January 28 – February 1 for The Bold and the Beautiful, Days of our Lives, General Hospital, and The Young and the Restless, plus Days and GH spoilers from February 4 – 8.

Although she already had an inkling, Florence finally starts to realize how serious Reese’s problems really are. What makes this even worse is finding out that she’s pivotal to his desperate plans for the future. While Reese is crashing a talent show to save Zoe from the thug out to collect the doctor’s debts, Liam is unnerved by the instant connection he feels when he holds the baby Steffy is planning to adopt. When he tells Hope about Steffy’s baby news, she’s horrified. Meanwhile, Ridge is feeling overwhelmed by the flux in the family. He and Brooke start to worry when they notice how fast Steffy’s adoption process is running. Check out Soaps.com’s The Bold and the Beautiful spoilers to find out who Hope is demanding answers from.

Sarah continues to be in the middle of Salem’s romantic chaos. Once she makes a confession to Rex, there could be a lot more tears to follow. Meanwhile, Marlena does her best to pry Eric’s mouth open about his feelings for Sarah. The shrink quickly finds herself distracted when Melinda Trask comes gunning for her, ordering her to keep her mouth shut about Haley. And in spite of all JJ’s attempts to get Haley to open up to him, she’s pretty quick to tell all sorts of things to Tripp. Throwing more confusion into the mix, Leo’s mother, Diana, drops into town and turns his life upside down. Marlena does her best to convince her to stop her son from wrecking people’s lives. This has Leo distracted for long enough to leave Xander time to get some dirt on Eve while Ben starts to lose control. Read the Days of our Lives spoilers to see who receives a mysterious threat.

Sam remains determined to get to the bottom of what she’s started. She’s not the only Davis woman working on a problem. Alexis joins forces with Kristina to face some of their own. Meanwhile, Laura is desperate for some privacy as she faces her life falling apart. Ryan remains resolute to end things as he’d planned, even though Kevin is furious about what’s been happening. All of this leaves Ava deeply uncertain about having a future in Port Charles. As Carly meets with Griffin, Kim and Drew continue to get close and comfort each other, maybe more than he was anticipating. And Julian tries to get Brad to stay away from Willow. Take a look at our General Hospital spoilers to discover what has Franco livid.

The danger in Nikki’s life continues to escalate. While her latest mistake could prove to be her undoing, Victor isn’t doing a great deal better since someone is desperate for revenge on the mustache. Making ultimatums to Arturo only helps to complicate the situation. Across Genoa City, Summer returns to once again confuse things for her mother and Billy. He has been opening up to Phyllis and looking around for second chances. And Jack wants to know what chance he’s really got at a relationship with Kerry. Fen and Kyle’s relationship continues to be ugly as the friction rises between them and Lauren puts Kyle to the test. Visit The Young and the Restless spoilers to learn who Victoria has a conversation with. 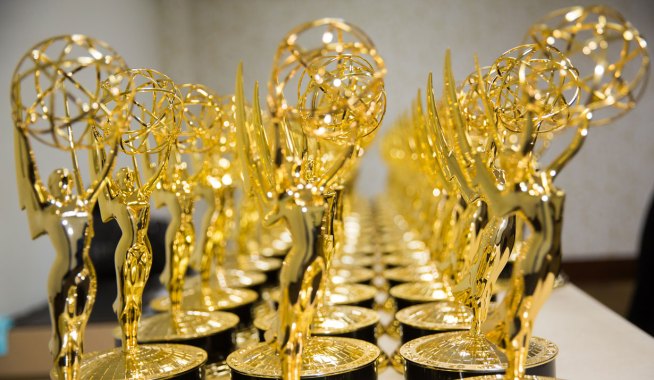 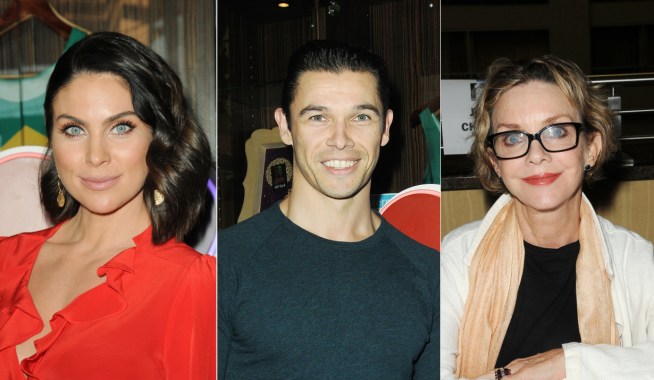