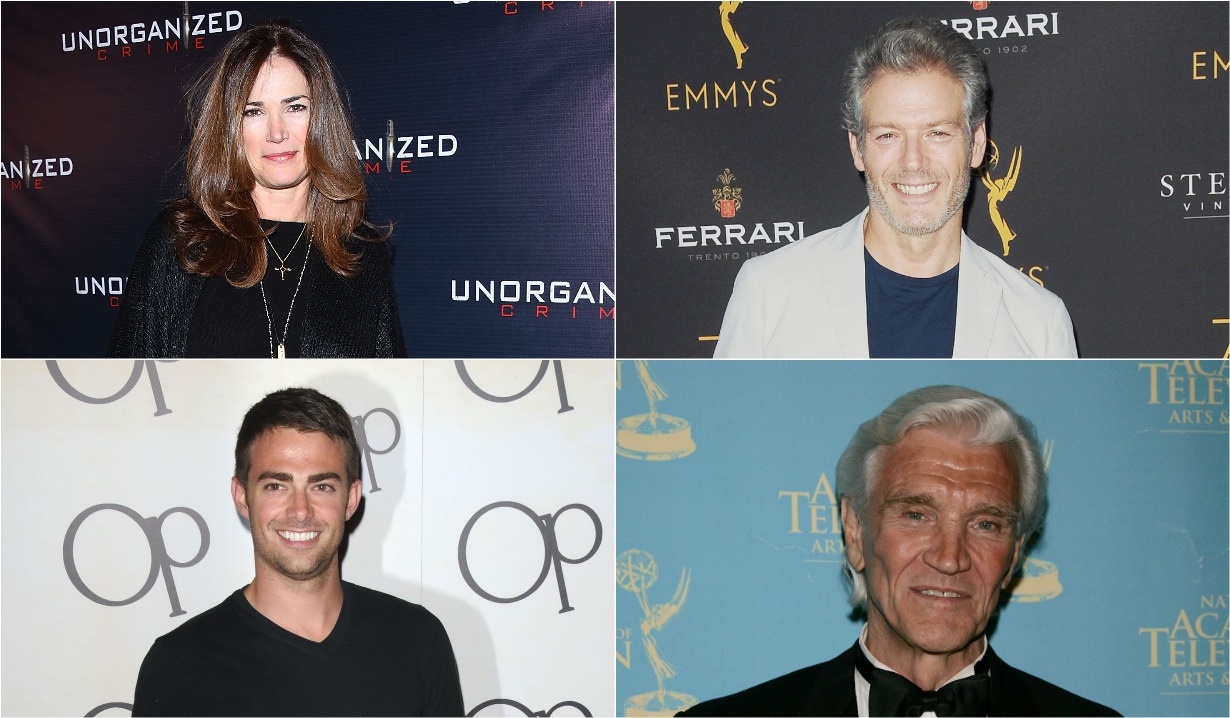 Soaps.com has learned several All My Children alums and one former Days of our Lives actor have been attached to new projects recently, and the late AMC actor, David Canary’s (Adam and Stewart Chandler) daughter has spoken out with speculation on what may have led to the brain condition that ended his life.

All My Children actor David Canary passed away in December 2015 from complications related to Alzheimer’s, and last week his daughter, Kate Canary, wrote an op-ed piece for the New York Daily News with the headline Did Football Kill My Father? Canary recalled her father’s high school football days as a Massillon Tiger and with college team, the University of Cincinnati Bearcats, and stated, “Dad suffered at least four major concussions as a lineman between the ages of 16 and 22 — and, to quote my mother, ‘those are the ones he remembered’. Of those concussions, many were treated with smelling salts and a slap on the back before a swift return to the field.” She went on to note, “Dad experienced cognitive difficulties years, even decades, before his diagnosis — though there is no documented Alzheimer’s in his genetic lineage. We know that Dad’s so-called Alzheimer’s was uncharacteristic in its volatility.” In her article she stated, “This diagnosis came after years of suffering with Dad’s cognitive decline, and arguably decades of signs.” Canary wonders if there is a link to the concussions her father sustained in his football years and his ensuing decline and diagnosis, and notes, “Chronic Traumatic Encephalopathy (CTE) is a progressive degenerative brain disease whose connection to sports-induced head trauma dates back to 1928.” She then cites the results of a 2017 study by Dr. Ann McKeen of the American Medical Association, which revealed, “Of the 111 brains of NFL players examined by McKee, 110 had CTE. A staggering statistic, for sure — but it was the following passage that knocked the wind out of me, no pun intended.”

Former All My Children actor Jonathan Bennett (JR Chandler) is set to guest star in episode 14 of CW’s Supergirl, entitled Stand Up and Deliver. Bennett will play Quentin, a government attaché who is saved by Supergirl. She shows him not all aliens are bad when she learns he’s attending an anti-alien rally. The actor posted a photo of himself in character on his Instagram and captioned it, “Have I mentioned I love my job?” Supergirl’s season begins Sunday January 19 on CW. The busy Bennett is also appearing on the newest season of Celebrity Big Brother, which kicks off on January 21 on CBS. He shared a photo of himself packing and enthused, “I can’t believe I’m packing for the Celebrity @cbs_bigbrother house! If you see this picture that means I am officially locked away going on the next adventure in my life and becoming a house guest for season two of Celebrity Big Brother on CBS. Catch me Jan 21st and see how it all goes down.”

Actress Kim Delaney, who played daytime’s beloved Jenny Gardner on All My Children, is also well-known for her stint as Detective Diane Russell on NYPD Blue from 1995 – 2003. According to Deadline, she’ll be reprising that role for the NYPD Blue sequel pilot planned by ABC, which will also see her co-star, Bill Brochtrup return as John Irvin. The sequel will center around Theo, the now-grown son of Detective Andy Sipowicz (Dennis Franz), who’s working to earn his detective shield and get hired in the 15th squad while investigating his father’s murder. Delaney shared the news on Instagram with the caption, “#dianerussell is back! #soexcited”

Kevin Spirtas, who played Jonas Chamberlin on One Life to Live and Dr. Craig Wesley on Days of our Lives, joins former All My Children actor Eric Nelsen (AJ Chandler) in the cast of the chilling new horror film Blood Bound. The movie follows six people as they carry out their destiny related to an ancient pact in which a family must sacrifice four human lives every 25 years. It’s billed as a twisted and dark look into the occult. The trailer for the film entails a creepy scene that takes place in a dark bedroom. Disclaimer: the trailer contains profanity. Blood Bound is available on streaming platforms today, January 15.

I can’t believe I’m packing for the Celebrity @cbs_bigbrother house! If you see this picture that means I am officially locked away going on the next adventure in my life and becoming a house guest for season two of Celebrity Big Brother on CBS. Catch me Jan 21st and see how it all goes down. My social team will be taking over my social media channels keeping all of you up-to-date on what’s going on in the house. They’ll sign it -xoxo Team JB #celebritybigbrother #bigbrother #BBCeleb 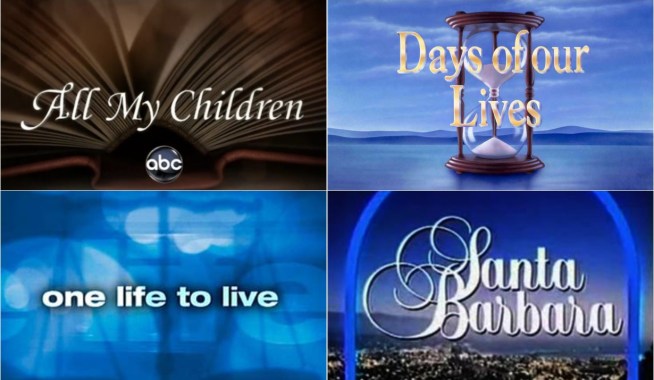 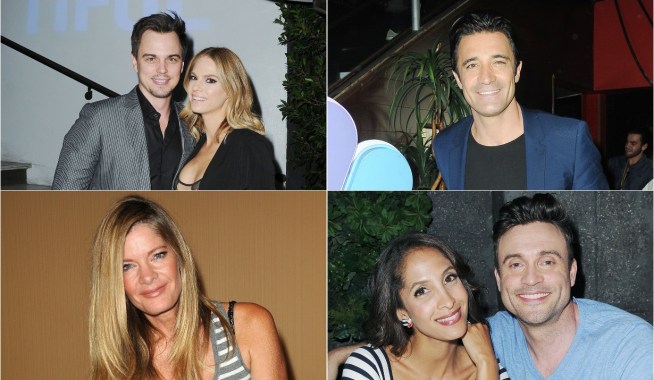