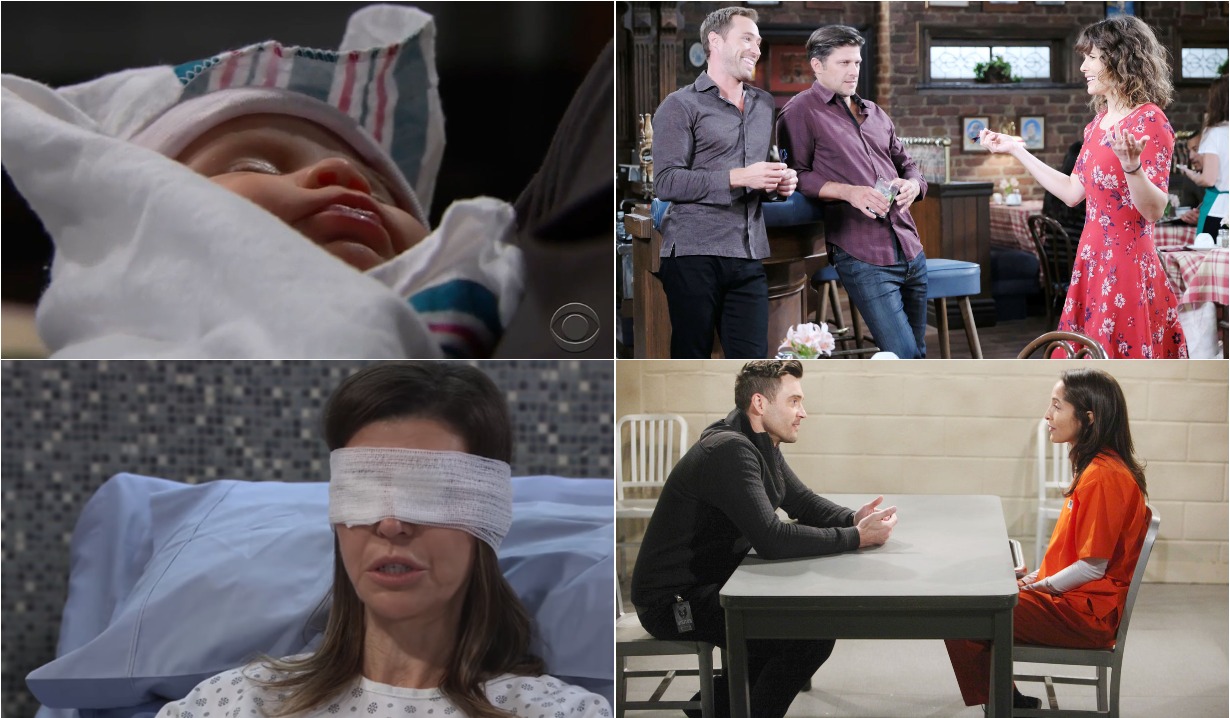 Soaps.com is back to deliver readers a rundown of last week’s Bold and the Beautiful, Days of our Lives, General Hospital and Young and the Restless highlights from January 14 – 18, plus teasers for what’s ahead…

First on The Bold and the Beautiful, Hope continued to grieve the loss of Beth, and Sally’s attempt to help by giving her a puppy, only made the situation worse. Reese introduced Taylor to Florence, a Vegas dealer who was looking to have her baby adopted, and Taylor rushed to inform Steffy of this timely miracle. Of course, Florence wasn’t the mother and realized Reese was in trouble. And with a push from Will, Bill and Katie spent time together with their son. Coming up: Florence confronts Reese after discovering his agenda.

On Days of our Lives, Rex’s hopes of reuniting with Sarah were dashed when she learned he also cheated with her sister Noelle, so she set out to seduce his brother Eric. Talk about keeping it in the family! JJ figured out Haley was DA Melinda Trask’s sister. Salem PD continued to fumble their cases as both Stefan and Xander were released when the evidence against them fell through. And Rafe told Hope he had to leave town to help Sami get control of her rebellious teens. Coming up: Haley tells JJ her real secret.

Over on General Hospital, Ryan targeted Sonny and Carly when Ava couldn’t leave town with him because of her daughter with Sonny. Anna’s blindness was cured in record time, and Finn discovered it was caused by a virus not usually seen in North America. Alexis read Gail Baldwin’s will, which contained mysterious stipulations yet to be revealed to Laura, Monica and Scott. And when Lulu discovered a discrepancy in Kevin’s list of his brother’s victims, Ryan postponed his plans for Sonny and Carly and hightailed it to Lulu’s office. Coming up: Jason and Sam make love.

Finally, on The Young and the Restless, after learning the truth about JT’s murder from Nikki, Nick hired Michael, who got Victor out on bail. Meanwhile, Phyllis warned Sharon the Newmans could try and hang them out to dry for JT’s death, and someone has been watching a feed of the Newman Ranch. Elsewhere, Cane and Victoria shared another kiss, which Billy walked in on, and a confused Victoria admitted she didn’t know who she wanted. And Jack and Kerry’s too good to be true relationship might just be, as Kerry has been carrying around a syringe in her purse. Coming up: Cane decks Billy! 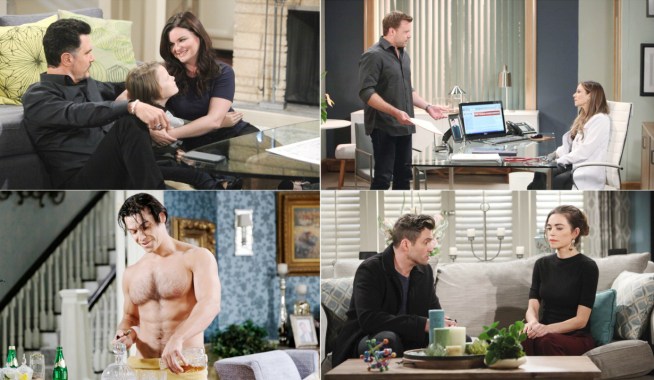 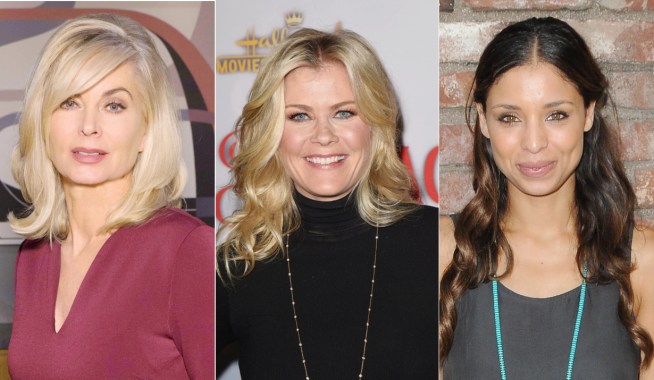