Devastation & A Vicious Slap in Soaps Roundup: Week of January 7 – 11 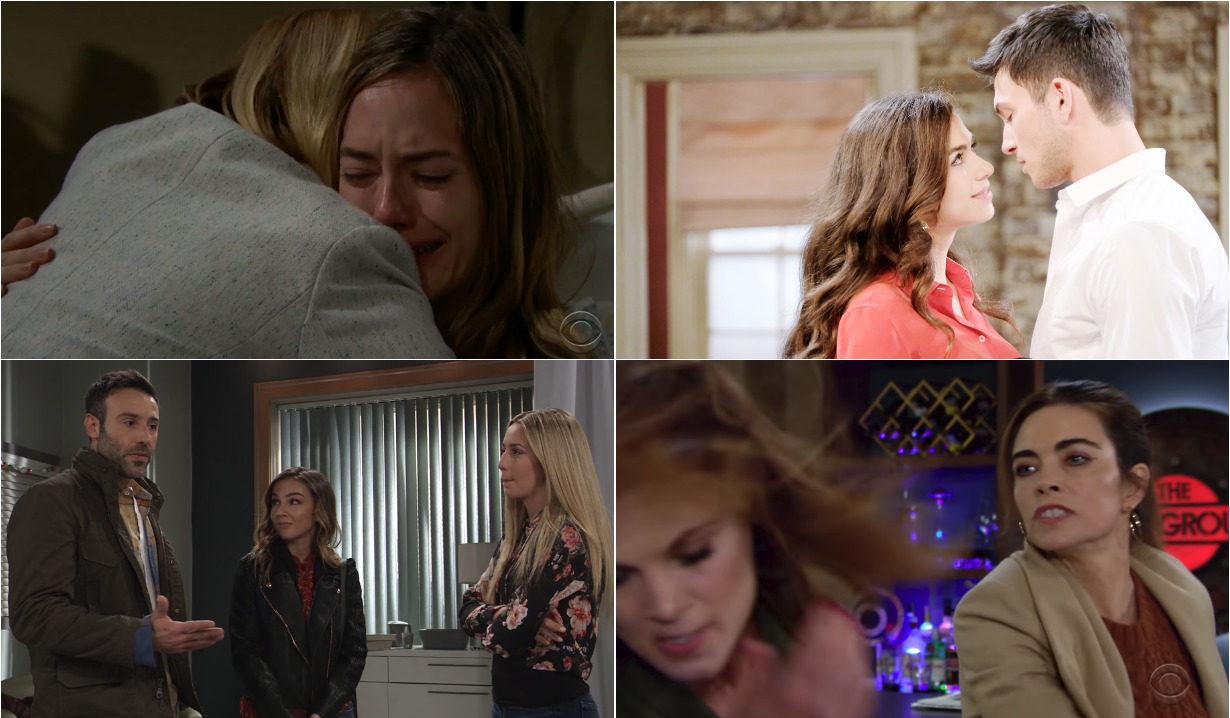 Soaps.com has highlights from last week’s Bold and the Beautiful, Days of our Lives, General Hospital and Young and the Restless episodes from January 7 – 11, as well as a teaser for what’s to come…

First on The Bold and the Beautiful, Hope blamed herself for the loss of her daughter, Beth. Steffy promised to help Hope through her grief, and the whole family rallied around Hope. Meanwhile, Zoe worried about her father Reese blaming himself for Beth’s death, but Reese was more concerned about paying his debts. Later, Reese surprised Taylor with a newborn baby, presumably for Steffy to adopt, and probably Hope’s not-dead-daughter. Come on, GH is doing an almost identical storyline right now! Coming up: Thorne feels left out watching Bill, Katie and Will connect.

On Days of our Lives, Ciara and Ben broke up after she discovered that he had kidnapped Gabi, and schemed with Claire against her and Tripp. Xander had a flash drive that could take down DiMera Enterprises and wanted Victor to make him CEO of Titan for it. Leo offered to help Xander with his goals in exchange for sexual favors. Eric decided not to fight Chloe for custody of Holly, and as he connected with Sarah, her ex Rex returned. And Haley was revealed to be the little sister of DA Trask, but another secret of hers could destroy her sister’s career. Coming up: Eric attacks Xander.

Over on General Hospital, Oscar’s drug trial didn’t work, and he was given months to live. Sam realized Shiloh, the man pretending to be the do-gooder behind the Dawn of Day movement, was the son of one of the rich men she conned in the past. Laura became the new mayor of Port Charles after beating Ned in a special election. And Anna mysteriously went blind, while serial killer Ryan suggested to Ava that they run away together. Coming up: Jason warns Drew about Shiloh.

Finally, on The Young and the Restless, when Phyllis felt the jailed Victor was getting everything he deserved, Victoria up and slapped her! Later at the memorial Reed held for JT, Phyllis revealed to Reed that his father abused his mother. Upon returning home, Nikki was stunned to find the fireplace poker she used to kill JT just sitting there and confessed everything to Nick. And as Mia and Arturo shared a near kiss, Rey and Sharon were forced to shack up in a motel room for the night after Rey’s car broke down. Coming up: Nikki finds herself in a dangerous situation. 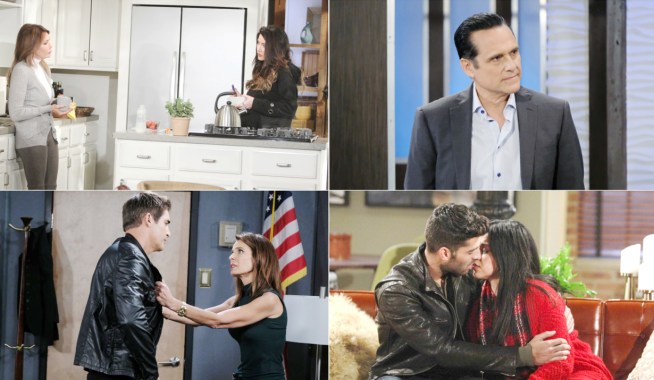 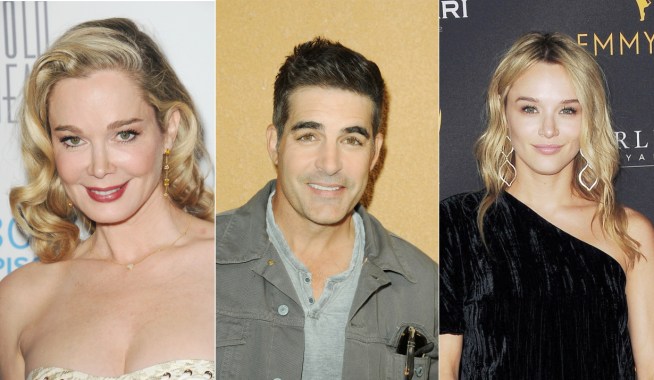