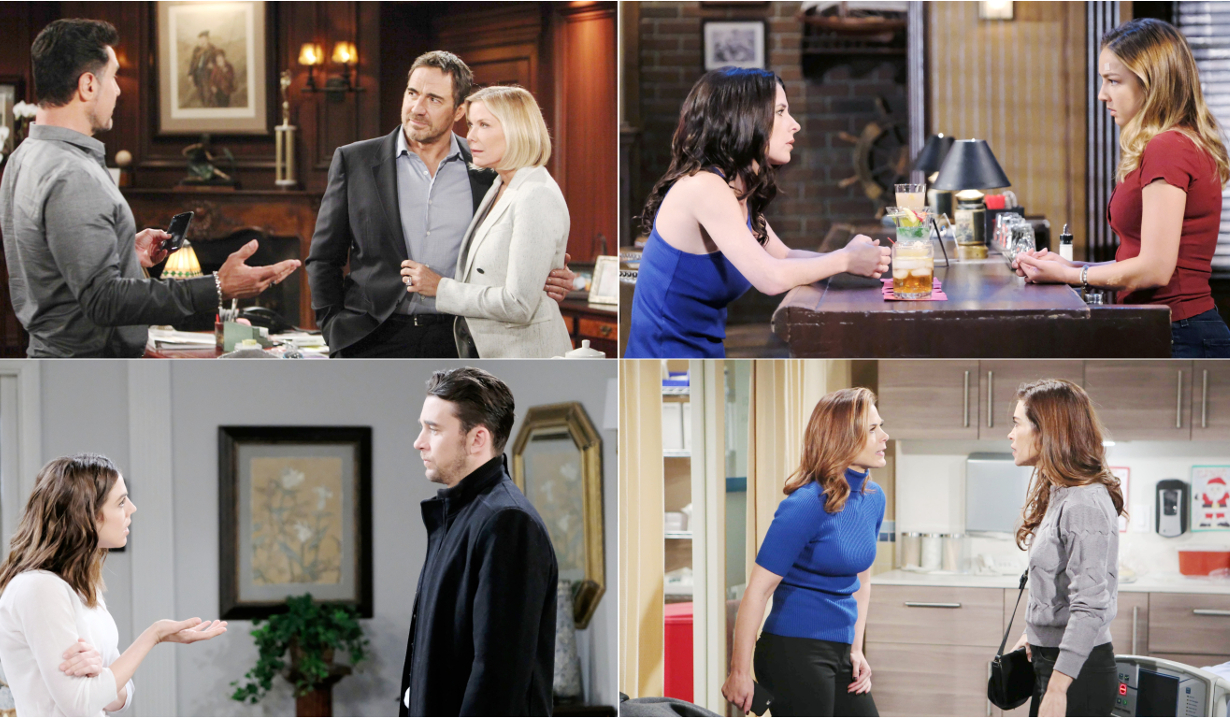 Get a snapshot of what will happen at the turn of 2019 as Soaps.com brings you spoilers for the week of January 7 – 11 for The Bold and the Beautiful, Days of our Lives, General Hospital, and The Young and the Restless, plus Days and GH spoilers from January 14 – 18.

Beth’s birth brings her family down to Catalina Island. Ridge, Brooke and Bill arrive eager to see her. This quickly leads to some emotional moments between Brooke and Hope. The effects of this new life spread further. As they return to LA, Brooke manages to find some forgiveness for Taylor and the two old rivals try to put aside their differences for the sake of those they love. The situation also clarifies for Brooke where her loyalties are, and she doesn’t hesitate letting Ridge know about it. Things continue to take a downturn for Reese, and he caves to demands after Zoe receives another threat. Taylor tries to throw as much support his way as she can, and he attempts to prove how much she means to him. But this could hit another complication. Check out Soaps.com’s The Bold and the Beautiful spoilers to find out what happens when one of his ex-girlfriends appears.

Eager to get Ben away from Ciara, Hope turns the screws on Stefan to get him to betray his henchman. Meanwhile, Ciara opens up to Abigail about her problems with her dangerous boyfriend. Once she manages to drag a confession out of Claire about what he’s been up to, it looks like their relationship could be dead in the water. Ben’s life might get even worse thanks to what Chad tells him after Kate pushes him to take control of the family business. Jack gets a sudden jolt of uncomfortable recognition when he bumps into Kayla and recalls something awful from his past. And Xander’s return to Salem sees him bearing gifts, at least for Victor. While he hopes that this might put him back in Victor’s good graces, things are a lot less graceful for Eve. She walks in on Brady and Chloe getting close. Finally, Eric and Sarah are also interrupted as they inch closer together. Read the Days of our Lives spoilers to see what happens when Leo meets Xander.

Sam is feeling even more worried than usual about Kristina’s latest questionable life choice. While Sam is left feeling alienated, Oscar is surrounded by people who care about him. Joss does what she can to give him comfort while Kim meets with Terry to get the latest update on his condition. In the wake of Kiki’s demise, Franco remains on edge and manages to disturb the already edgy Ava. Although none of this seems to be getting to Liz, Griffin continues to crumble under the weight of his loss. He and Sonny have a heart-to-heart in the chapel. Sonny also lends some support to Lulu, who has been busy gossiping to Peter about what she learned from Margaux. And Jordan tells the DA everything she knows as Peter has a softening toward his mother and offers Anna some help. Take a look at our General Hospital spoilers to discover who is attracting Ned’s compassion in Port Charles.

With Victor back in Genoa City, he and Nikki work on their issues and come to an understanding. The same can’t be said for Jack, who argues with Abby before paying the mustache a visit. Across town, havoc breaks out at JT’s memorial. Fearing that an increasingly unsettled Victoria might confess to her part in bumping him off, Phyllis uses the memorial as an opportunity to tell everyone about how abusive the dead man was. This sends Reed off in a rage followed by Mackenzie and leaves Nick trying to keep the peace. Meanwhile, Rey continues to try to figure out what Sharon is hiding, but that is continually undermined by his attraction to her. The pair is forced to spend the night together when bad weather sends them to a motel off the highway. Back in town, Arturo faces some temptations of his own. Visit The Young and the Restless spoilers to learn who lets their guard down. 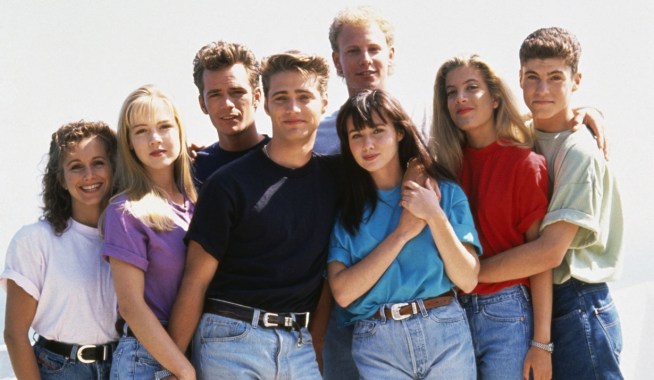 Back From the Dead in Soaps Roundup: Week of December 31 – January 4 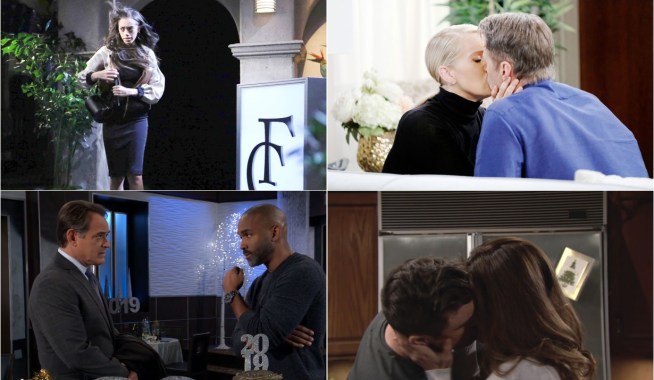