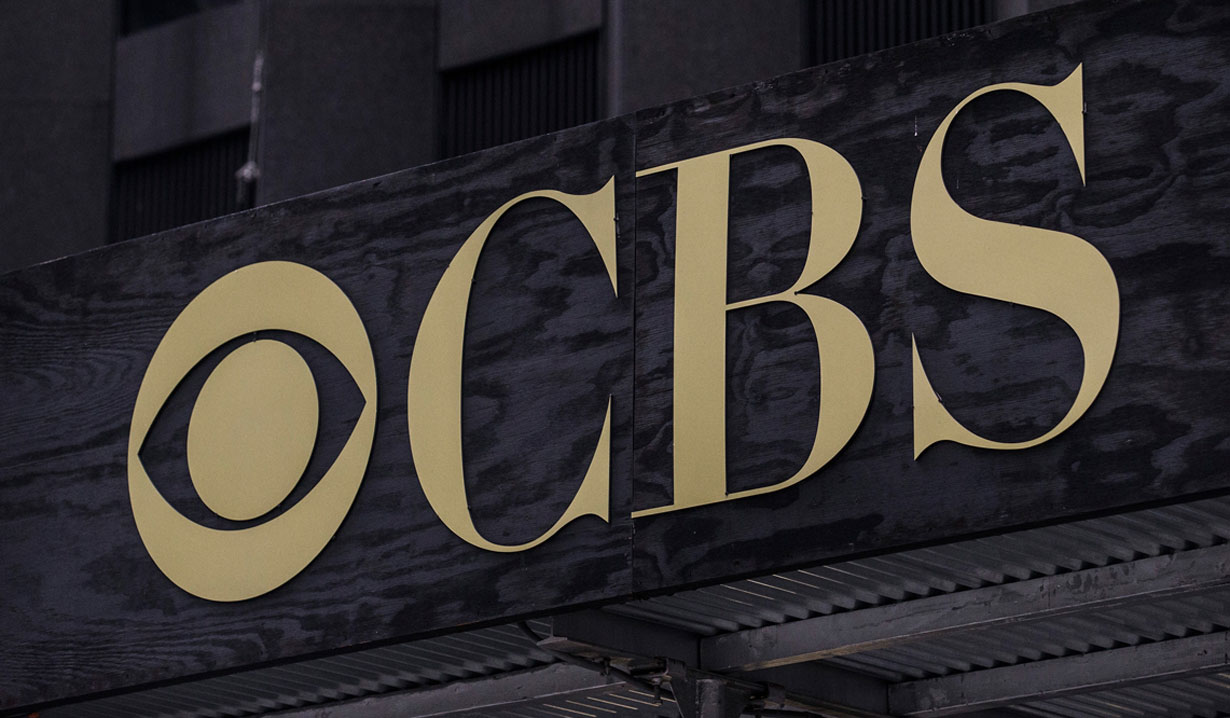 Soaps.com has learned that the CBS Corporation has signed a definitive agreement to sell its 25-acre property and landmark CBS Television City® property and sound stage operation with Los Angeles-based real estate developer Hackman Capital Partners. As part of the $750 million dollar agreement, Hackman Capital will have the rights to use the Television City trademark in connection with its operations on the property.

Not to worry… the CBS programs that are currently produced there will continue production on the Television City campus for at least the next five years and include The Late Late Show with James Corden, The Price is Right, The Bold and the Beautiful and The Young and the Restless. There is no word yet on whether or not this sale will impact any of the soap operas or other shows after the five years is up.

“The sale of Television City unlocks significant value, increasing CBS’ financial flexibility, including the ability to redeploy capital for strategic growth initiatives such as additional content investment,” said Joseph Ianniello, President and Acting CEO, CBS Corporation. “At the same time, we will be transitioning this venerable site to a new owner who is committed to its legacy as both a cultural landmark and modern production facility. Hackman Capital has demonstrated terrific stewardship of classic properties, including their development of the landmark Culver Studios.”

“The acquisition of the legendary Television City will add another crown jewel to our portfolio,” said Michael Hackman, CEO of Hackman Capital Partners. “We have had great success modernizing and transforming real estate into state-of-the art facilities for notable media, entertainment and content creation companies. With a tremendous operations team already in place, we envision an exciting future for this storied production studio.”

The transaction is expected to close by early 2019.