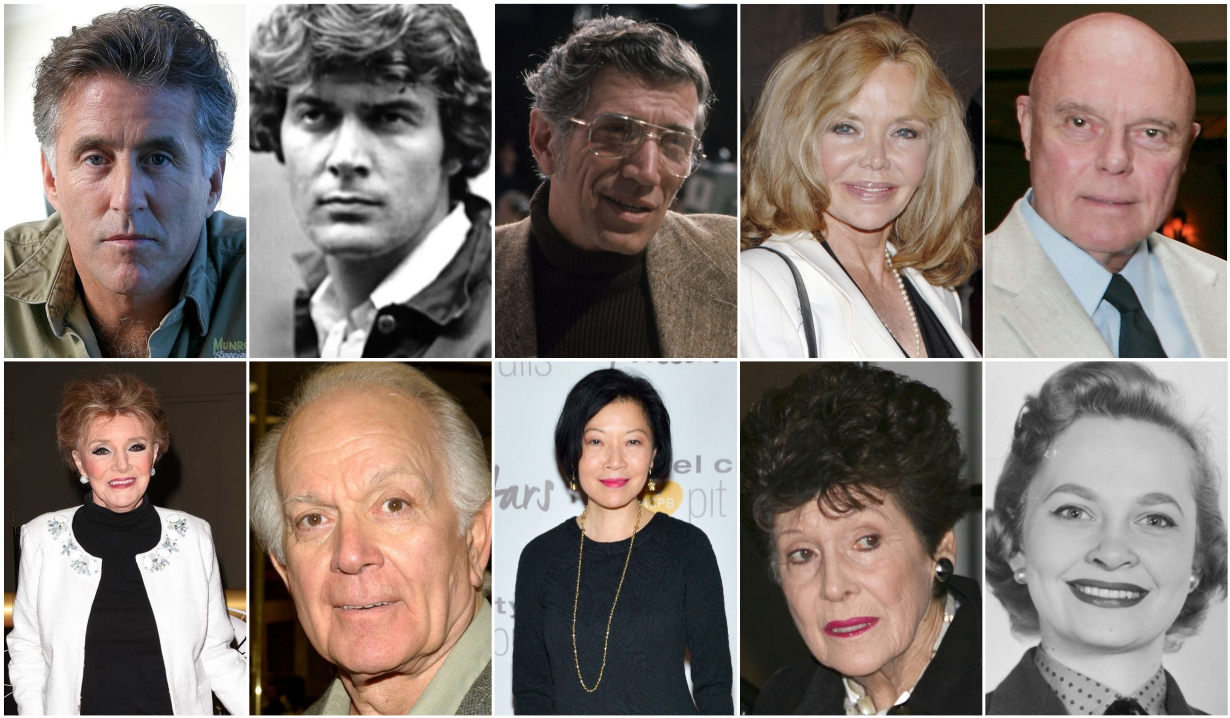 Remembering soap icons who passed away.

Soaps.com says goodbye to the iconic members of the daytime community we lost in 2018. They brought to life the characters we’ve known and loved for decades, leaving their mark long after they left soaps.

Best known to The Young and the Restless fans as Phillip Chancellor, Rhodes also appeared on several primetime shows including the soap opera satire Soap and Legends of Tomorrow — his last TV credit. Sadly, on January 8, Donnelly Rhodes succumbed to cancer. He was 80.

Ending his battle with dementia, John Conboy died on January 18. He served as an executive producer on several soap operas including Y&R (as the show’s very first EP), Capitol, Santa Barbara and Guiding Light. He won Daytime Emmys for his work on Y&R and Santa Barbara.

Mandan’s long history with soap operas included stints on The Doctors, Days of our Lives and General Hospital. He also had a prolific primetime TV career, including the role of Chester Tate on Soap, where he shared scenes with Rhodes. After a long illness, Robert Mandan died on April 29 at 86. 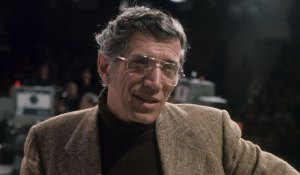 The veteran soap actor may be best known for playing Jack Deveraux’s father Harper Deveraux on Days, but he also recurred as the Forresters’ attorney Jonathan Young on The Bold and the Beautiful. Campanella’s career included over 200 credits including Knots Landing, Dallas and One Day at a Time. Joseph Campanella died on May 16. He was 93.

Over Sung’s 63 years, she appeared in the soaps Y&R (as Jack Abbott’s love Luan) and Passions, as well as in the movies The Joy Luck Club and Lethal Weapon 4. The actress, who was also a gifted dancer, was fluent in Cantonese and Mandarin. Elizabeth Sung died from lymphoma on May 22.

After a lifetime of starring in daytime and primetime soap operas, Georgann Johnson passed away on June 4. In addition to roles on The Doctors and All My Children, Johnson was an original cast member of the Another World spinoff Somerset. She was 91.

Though she had roles on GH and One Life to Live, Lund is best known for her work on the sci-fi show Land of the Giants. She married her primetime co-star Don Matheson and was later engaged to talk show host Larry King. Deanna Lund died of pancreatic cancer on June 22 at age 81. 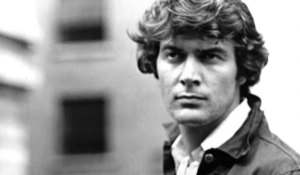 The 77-year-old Daniel Pilon, who died on June 26 from a lengthy illness, was known for playing GL’s Alan Spaulding in the late 80s. He also had roles on Ryan’s Hope and Dallas. The Canadian actor, who appeared in several films, was twice considered for the role of James Bond, but it never came to pass.

Susan Brown passed away on August 31 due to complications of Alzheimer’s at age 86. The veteran actress played Gail Baldwin on GH and its spin-off Port Charles. She also appeared on The Edge of Night, ATWT and Beverly Hills 90210. Outside of acting, Brown owned an interior design firm, counting several Hollywood stars as her clients.

On September 4, AMC’s former Charlie Brent, Christopher Lawford, died at age 63. The actor also appeared on GH, Silk Stalkings and The O.C. A member of the Kennedy family and son of Rat Pack member Peter Lawford, the actor was an addiction recovery advocate who authored a book about his own struggles.

The former Days actor who struggled with Parkinson’s disease and dementia played Salem patriarch Shawn Brady for decades. He also appeared on Y&R, GH, Lost in Space and Little House on the Prairie. Frank Parker died on September 16. He was 79. 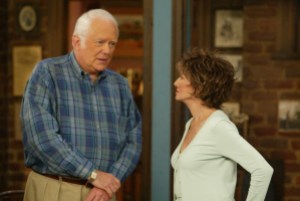 Parker’s longtime Days companion, Peggy McCay, died in her sleep at age 90 on October 7. Though McCay played Caroline Brady for the bulk of her career, she had over 100 TV credits to her name. She won an Emmy for her work on The Trials of Rosie O’Neill and an Obie for Uncle Vanya.

Philip Bosco died on December 3 due to complications from dementia. He had roles on GL, AMC, Spin City and Law & Order, as well as movies Trading Places and Working Girl. Bosco was inducted into the American Theater Hall of Fame and won a Daytime Emmy for Read Between the Lines. 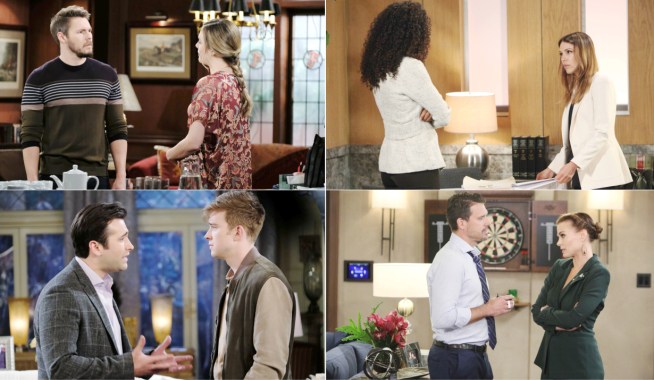 Shocking Letter & A Funeral in Soaps Roundup: Week of December 10 – 14 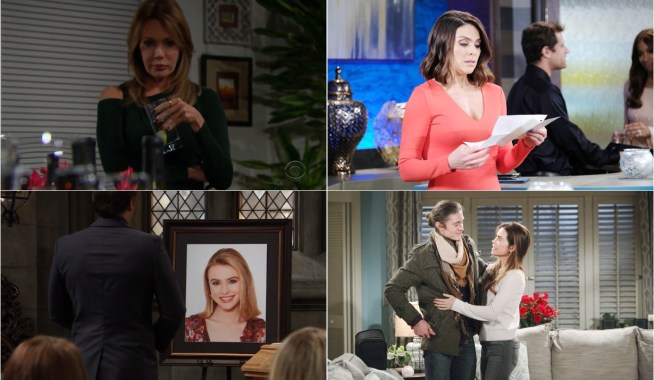