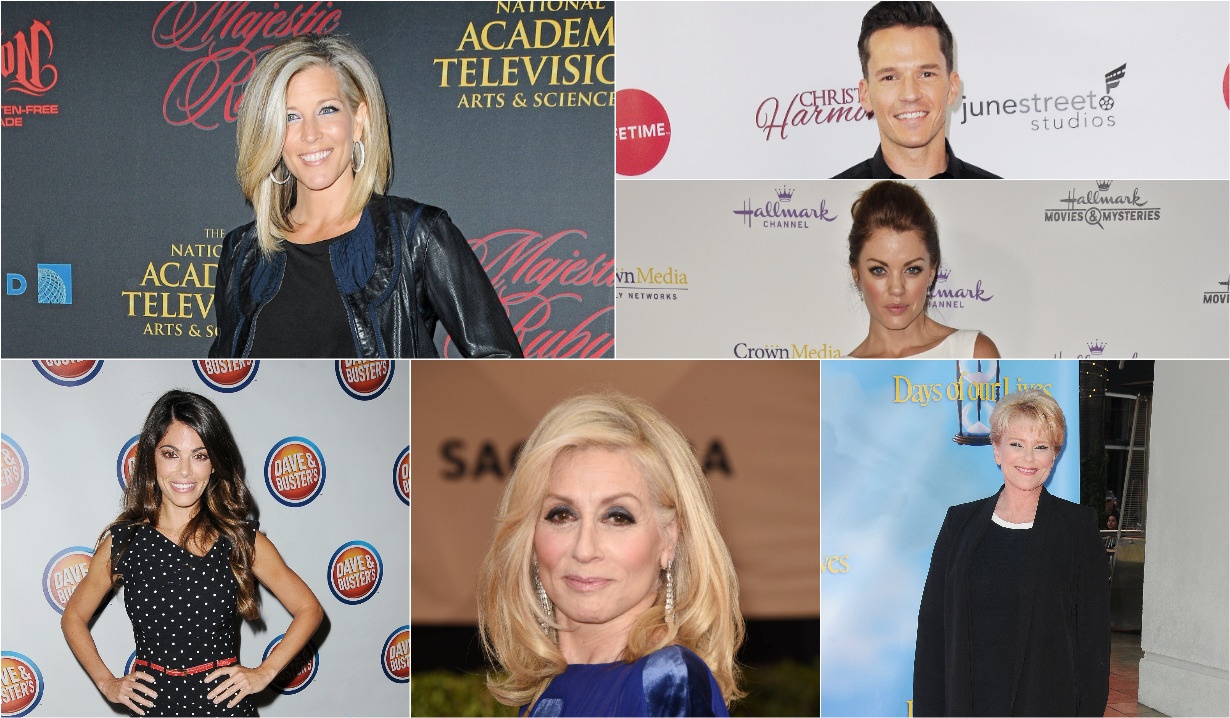 Soaps.com can share that three intriguing new Lifetime thrillers boast numerous soap stars past and present, from All My Children to Young and the Restless, among their casts.

Stalked by My Patient

Actress Lindsay Hartley held roles on several soap operas, beginning with her stint as Theresa Lopez-Fitzgerald on the now defunct Passions, and followed by runs as Arianna Hernandez on Days of our Lives, and Dr. Cara Castillo on All My Children. Hartley is now set to star in the upcoming Lifetime movie, My Mother’s Split Personalities, which tells the story of Gail (Hartley), a mother who is acting strangely and under the control of her highly intelligent but criminal boyfriend Warren, who is portrayed by actor Jefferson Brown (Good Witch). Warren aims get his hands on Gail’s late husband’s money, and a cat and mouse game ensues between him and Gail’s daughter Julie, who is determined to stop him and to get her mother help. Kayla Wallace (The Good Doctor) plays Julie in the film. Hartley shared news of the project, which is scheduled to premiere January 12 on Lifetime, on Twitter and said, “Excited!”

Well known among daytime audiences as One Life to Live’s iconic Karen Wolek, Judith Light is set to play Matron Grady in Lifetime’s Escaping the Madhouse: The Nellie Bly Story. The film surrounds the deplorable conditions and mistreatment of patients in the Woman’s Lunatic Asylum exposed by investigative reporter Nellie Bly, who is played by Christina Ricci (Monster, The Addams Family). Bly is tortured by Light’s character, and helped by Dr. Josiah, who is portrayed by actor Josh Bowman (Revenge, Time After Time). Escaping the Madhouse: The Nellie Bly Story will air January 19 on Lifetime. Check your local listings so as not to miss.