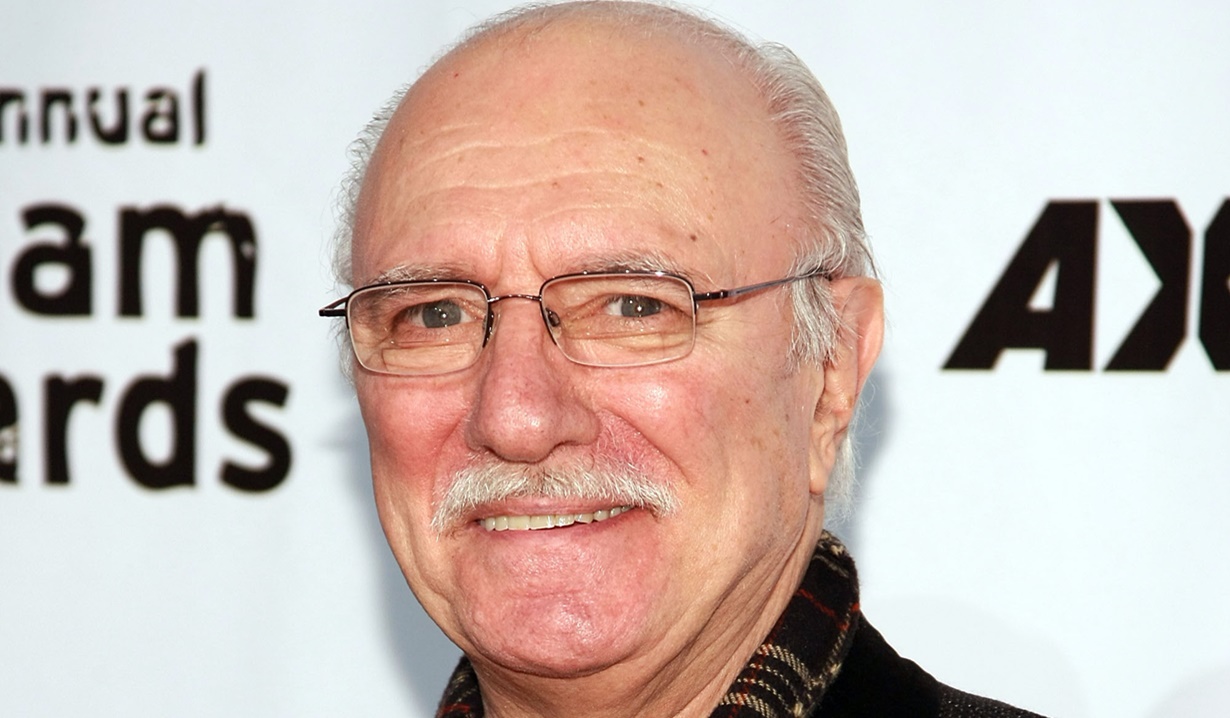 Soaps.com has learned the sad news that actor Philip Bosco has died at the age of 88. He passed away at home in Haworth, New Jersey the night of Monday December 3 from complications related to dementia.

Born in Jersey City, New Jersey on September 26, 1930, Bosco was the son of policewoman, Margaret Raymond and carnival worker, Philip Lupo Bosco. He later married Nancy Ann Dunkle on January 2, 1957, and they had seven children together; Jenny, Diane, Philip, Chris, John, Lisa, and Celia, as well as 15 grandchildren.

Bosco made appearances on several soaps over the years, beginning with Guiding Light, where he played Clarence Baily in 1979. He went on to play Dr. Gillette on Ryan’s Hope, and Lyle Wedgwood on All My Children, but was best known for his successful Broadway career. He won a Tony Award for his Lend Me a Tenor role in 1989, and was nominated for roles in The Rape of the Belt, Heartbreak House, You Never Can Tell, and Moon Over Buffalo. He was inducted into the American Theater Hall of Fame in 1998.

Bosco appeared in dozens of television series and movies, such as Trading Places, Money Pit, Children of a Lesser God, 3 Men and a Baby, Working Girl, The Equalizer, Tribeca, The First Wives Club, Spin City, Law & Order, Law & Order: SVU, and in the television mini-series, Civil War, Liberty! The American Revolution, Freedom: A History of Us, and most recently, American Experience. In 1988, Bosco won a Daytime Emmy Award for his appearance in the ABC After School Special Read Between The Lines.

Philip Bosco, a #TonyAwards-winning actor and 6x nominee, has died at age 88. The versatile and well-liked performer had more than 4 dozen #Broadway credits. Rest in peace. The @nytimes obit: https://t.co/rFPC1dBnxH pic.twitter.com/Rpjs8LlTzM

Soaps' Year in Review Survey for All...