On December 6, 2018 we reported that the television writers work hard each day to bring viewers the best storylines for their shows and every year those behind the scenes in news, radio, promotional writing, graphic animation and daytime television are honored by the Writers Guild of America, a labor union representing television and film writers. Soaps.com has the details surrounding the 71st Annual Writers Guild of America Awards as well as nominees in the category of Best Daytime Drama. The dual ceremonies will be held next year on Sunday February 17, 2019 at 8:00 PM Eastern at The Beverly Hilton Hotel at 9876 Wilshire Boulevard in Beverly Hills, California, as well as The Edison Ballroom at 240 West 47th Street in New York City, New York.

Special instructions for submissions in the daytime category, as listed by the WGA, states, “Furnish three scripts (not necessarily in sequence) together with outlines for same which the head writer and second writer(s) agree should be submitted for the award. Each of the three scripts is judged as a part of a coherent whole; the award is given accordingly.”

Without further ado, the Best Daytime Drama nominees, based off of scenes for their 2018 work, go as follows…

Days of our Lives writers

Soaps.com sends the ABC and NBC soaps and its writers the best of luck and we’ll be back in February to report the winners!

This photo is not about the cookies. · WE BROKE A RECORD!!! · Before tonight, the only other soap besides General Hospital to win four Writers Guild Awards in a row was Ryan’s Hope. Granted, they pulled that off three times!!! · We’re the first soap to get five-in-a-row. · Our head writers and co-heads over these past five years have been Ron Carlivati, Shelly Altman, Jean Passanante, and Chris van Etten. They all got us here. · In addition to our fearless leaders, Shelly Altman and Chris Van Etten, our team includes Barbara Bloom, Anna Theresa Cascio, Suzanne Flynn, Charlotte Gibson, Lucky Gold, Kate Hall, Elizabeth Korte, Dan O’Connor, Donny Sheldon, and yours truly. · So proud of our team! · #writersguildawards #daytimedrama #generalhospital #5inarow #recordbreaker 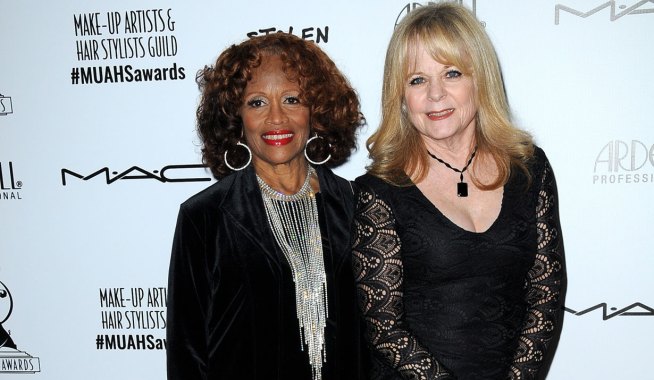 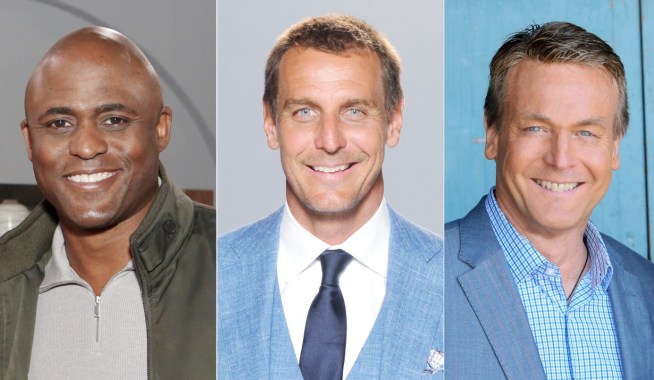