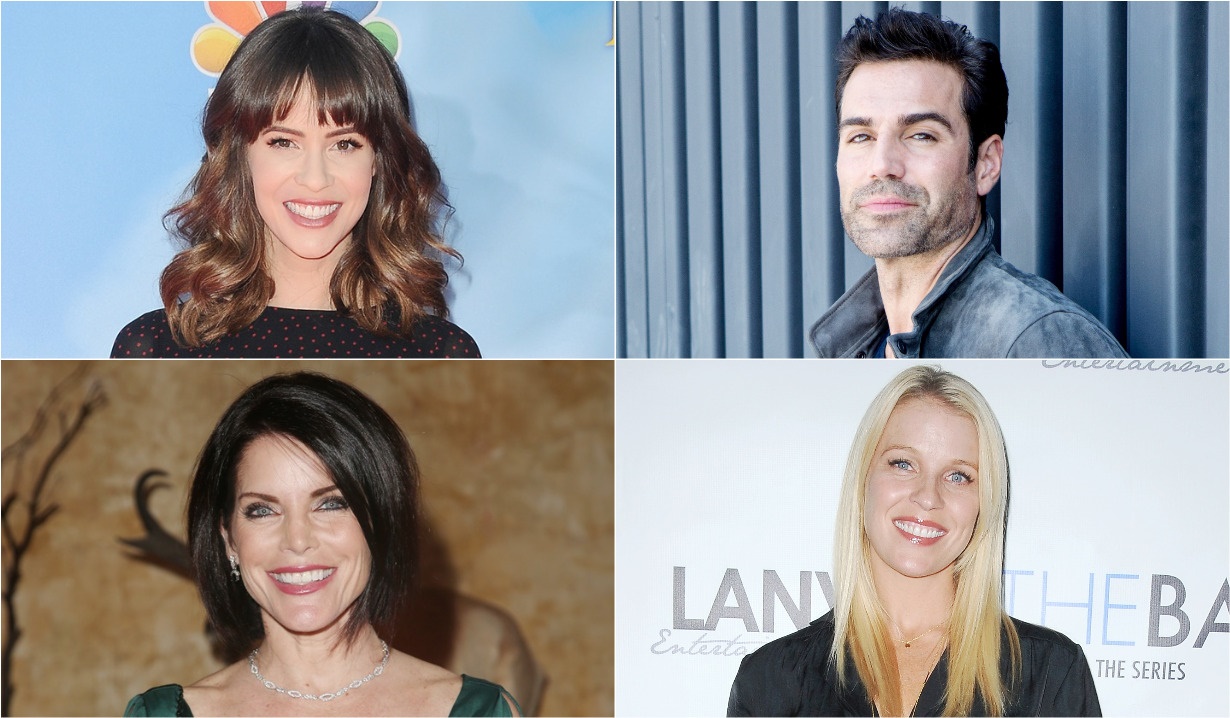 Soaps.com has learned that Bold and Beautiful alum, and current Days of our Lives actress, Linsey Godfrey (Caroline Spencer, Sarah Horton), is set to star in an upcoming Lifetime thriller entitled Your Baby is Mine as Anna. The soap star studded cast also features daytime veteran Jordi Vilasuso, who plays Young and the Restless’ Rey, as Chris. He was also Days’ Dario Hernandez, Dr. Griffin Castillo on All My Children, and Tony Santos on Guiding Light.

Your Baby is Mine, which went under the working title Baby Obsession, surrounds the story of Anna Gray (Godfrey), who is expecting her first child with her loving husband, Jon. Years ago, Anna was babysitting an infant who died from SIDS while in her care, and unbeknownst to Anna, the mother of that baby has been waiting for the day to take back what she feels Anna ‘took’ from her.

Godfrey took to social media to share the news of her new movie, and enthused, “Hello lovelies! I have another fun Lifetime movie coming out December 7th 8pm/7c! Check it out!!” Kay tweeted a photo from the set of Your Baby is Mine during taping, which included Godfrey, and captioned it, “Shooting a film with the talented @linseygodfrey it was a great day on set!”

Your Baby is Mine airs December 7 on Lifetime at 8:00 PM EST. Check your local listings.

Hello lovelies! I have another fun Lifetime movie coming out December 7th 8pm/7c! Check it out!!

Shooting a film with the talented @linseygodfrey it was a great day on set! pic.twitter.com/QT15itEQsG 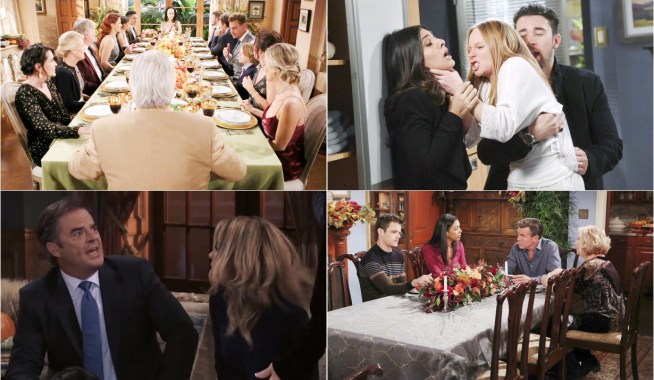 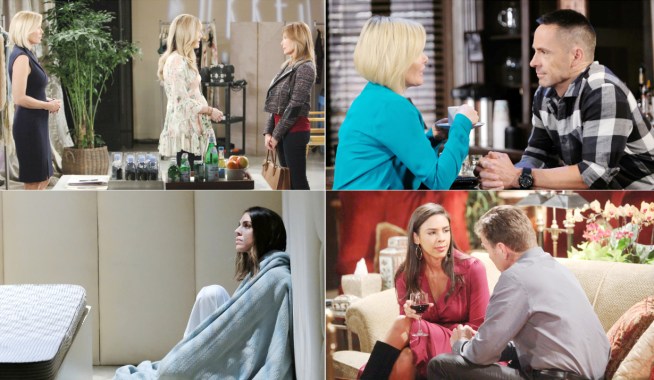