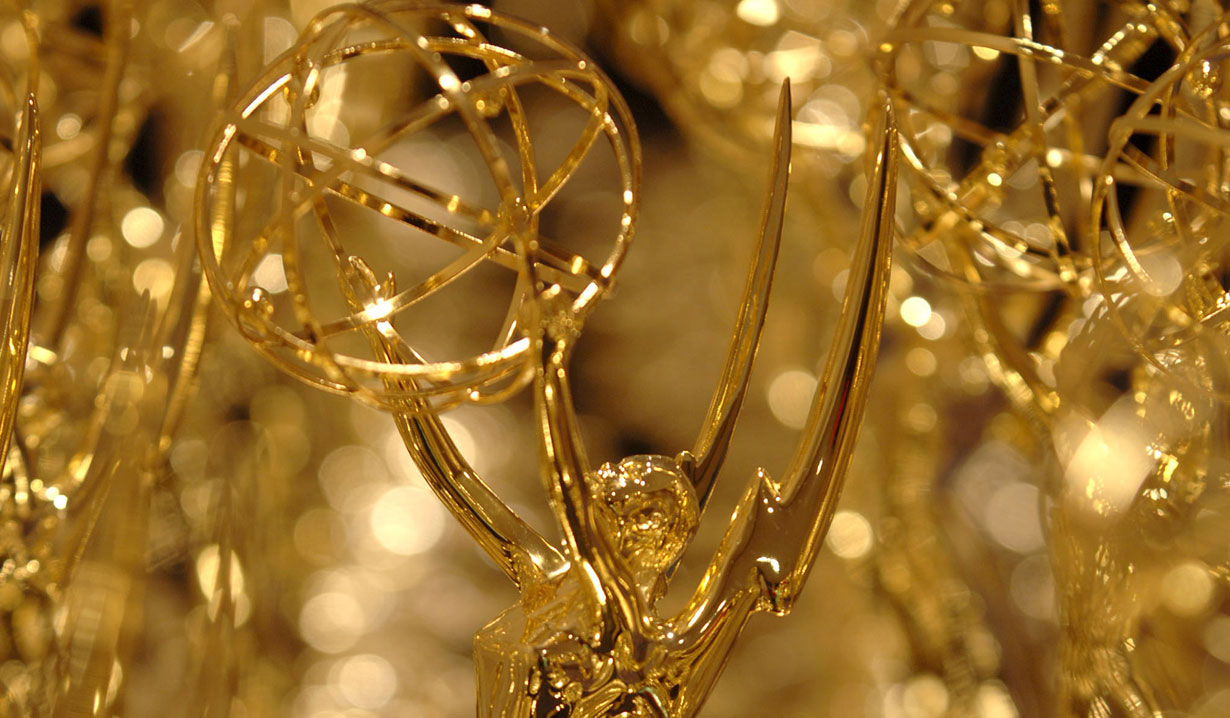 Behind the scenes achievements for 46th Annual Daytime ceremony.

In September, Soaps.com reported next year’s ceremony date for the 2019 Daytime Emmy Awards, which leads us to announce the date for the 46th Annual Daytime Creative Arts Emmy Awards. The live ceremony will take place on Friday May 3 and will honor those behind the scenes of daytime for their achievements in American television programming. Once again the ceremony will be held at the historic Pasadena Civic Auditorium at 300 E Green Street in Pasadena, California and will be hosted this year by David Osmond.

In the coming months, The National Academy of Television Arts and Sciences (NATAS) will be releasing the Bold and the Beautiful, Days of our Lives, General Hospital and The Young and the Restless nominations for such categories as makeup, hairstyling, music direction, best original song, costume designers, casting directors, and so many more. As with each year, we will also be keeping an eye out for the Lifetime Achievement Award recipient, who is chosen for their outstanding achievement in the arts, sciences, or management of television, as well as which soap opera stars from daytime television will be presenting the awards during the ceremony.

In light of last year’s 2018 Daytime Emmy Awards scandal, in which various actors were stripped of their awards, several Daytime Emmy categories and adjustments have been made for 2019 and its submission process. Those affected by the changes include the Outstanding Stunt Coordination, Outstanding Original Song, Outstanding Digital Drama Series, Drama Performer and Guest Performer categories.

Soaps.com will keep our readers updated as soon as new details are released. 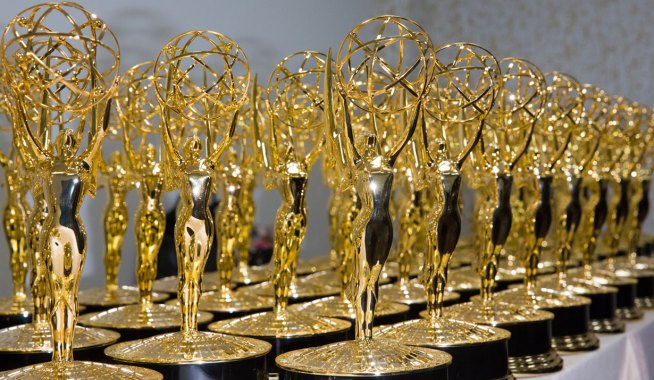 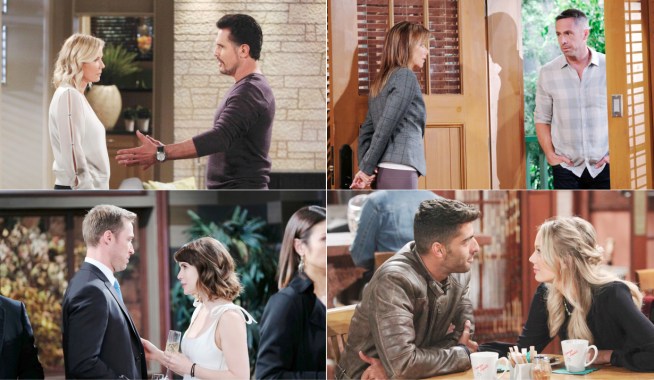