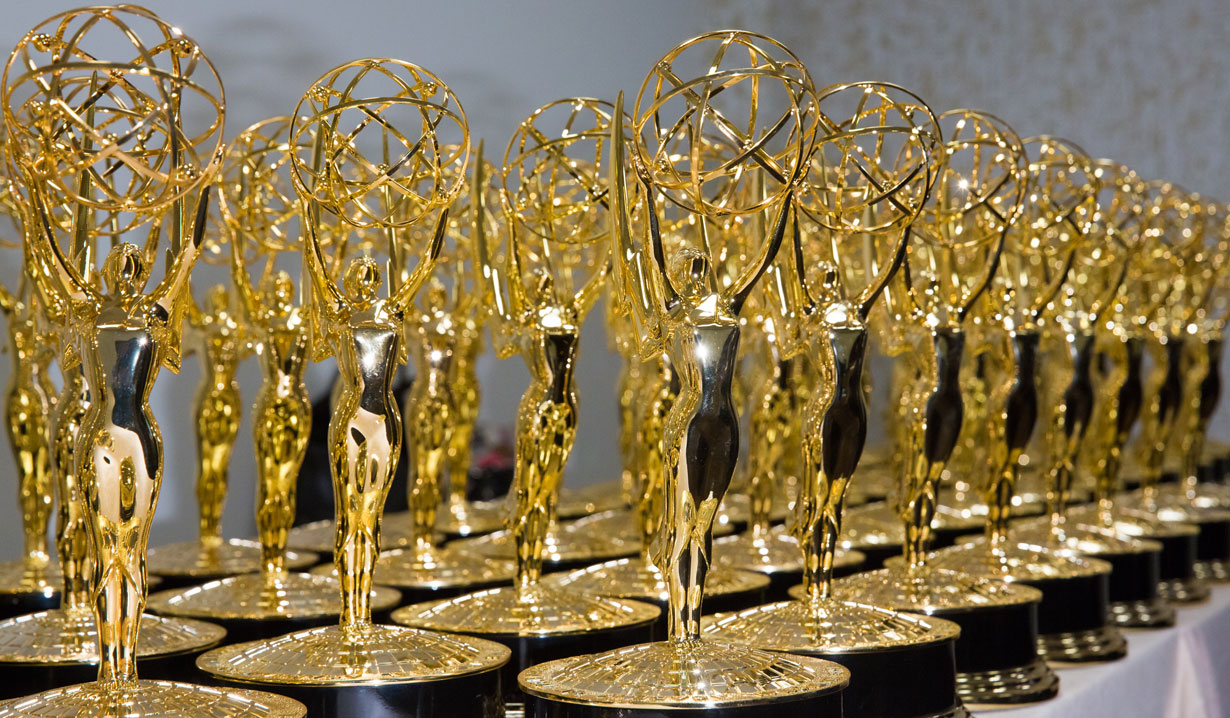 Tweaking the system for the 46th Annual Daytime Emmy competition.

In September, Soaps.com announced the ceremony date for the 46th annual Daytime Emmy Awards and we now have some category changes and adjustments to report for next year’s soap opera related submission and nomination process.

There will no longer be an Outstanding Stunt Coordination category. The Outstanding Original Song for a Drama Series category will now merge with the Outstanding Original Song category for all daytime shows. Outstanding Digital Drama Series category will undergo two rounds of judging, consisting of a Preliminary Round (submission reels up to 15 minutes of clips from the 2018 season minus added content, internal editing or enhancements) and a full submission episode (held in readiness should the program advance to the Blue Ribbon Round). If programs have 10 minutes or less runtime, entrants will be allowed to submit two back-to-back episodes.

Drama Performer categories now have the same submission rules and requirements – one reel is to be submitted up to 4 minutes from 2018 work for the Pre-nomination round. All advancing to the Final Nomination round (the Blue Ribbon round) can submit a reel up to 15 minutes of 2018 work.

For the Guest Performer category submissions, the previous appearance rule has been eliminated. Though the rule wasn’t elaborated on, given the Daytime Emmys that were taken away from actors in 2018, due to an issue with the one-episode submission rule, there had been plans back then to remove ‘episodes’ from the rulebook and allow submissions from various episodes with a maximum amount of time.

Soaps.com will return to announce the pre-nominations on Thursday January 24, followed by the final nominations on Wednesday March 20, and will update readers if further rule changes are announced. 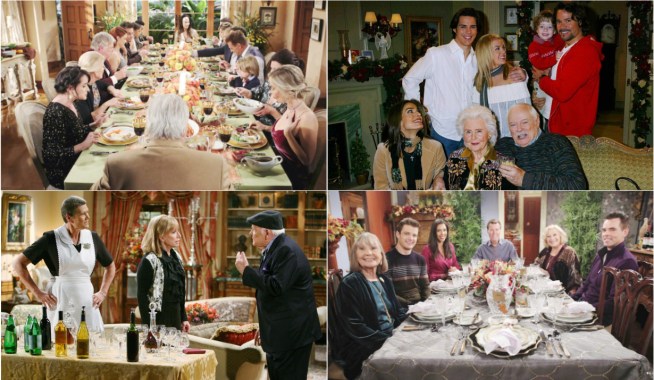 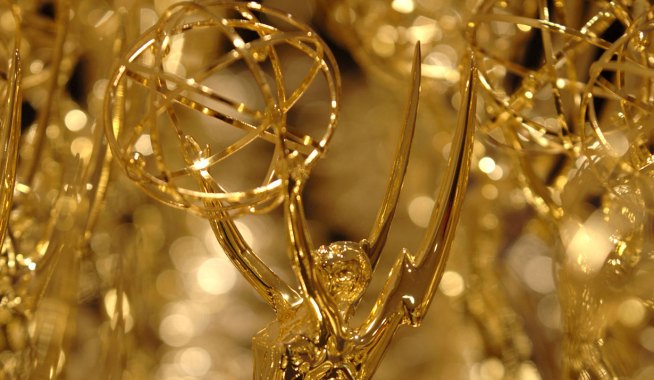