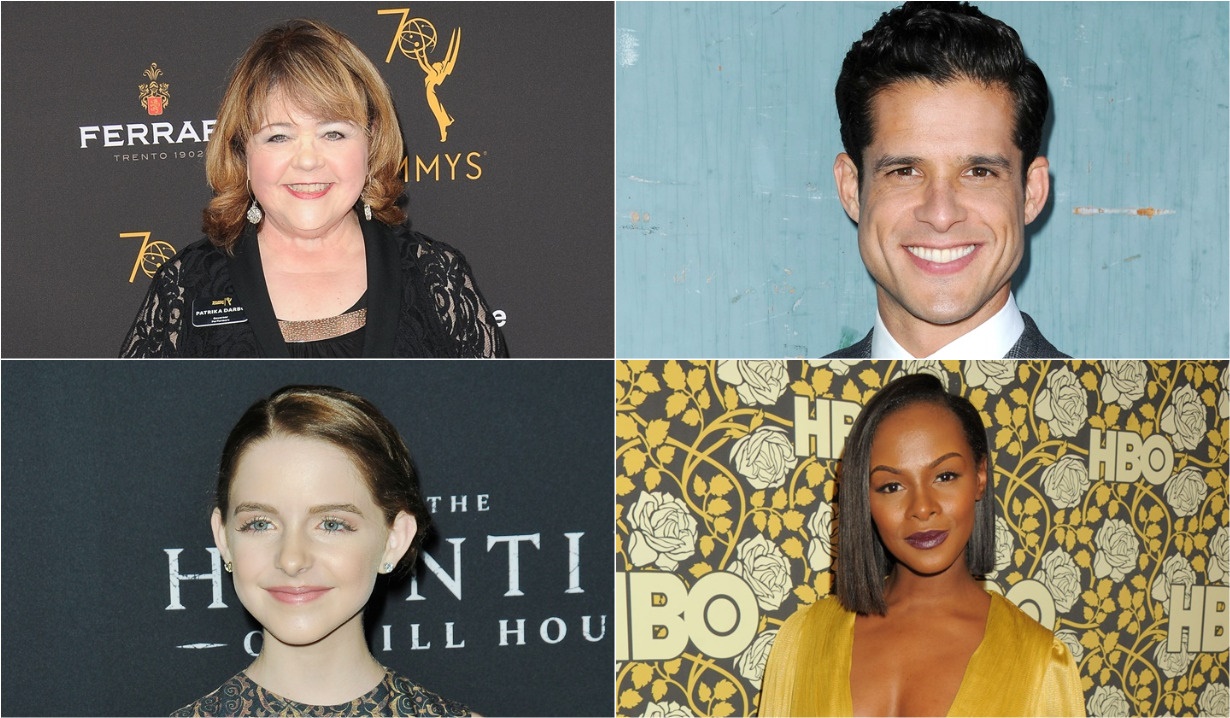 Former soap stars from shows such as All My Children, As the World Turns, Bold and Beautiful, Days of our Lives, Guiding Light, One Life to Live, and The Young and the Restless have moved on to do appearances in primetime and to take on other interesting challenges. Soaps.com has the latest in alum updates.

Y&R alum, Miles Gaston Villanueva, who played Luca Santori, has landed a recurring role on the primetime medical drama, The Resident. According to Deadline, he’ll be playing Alec, a loner type who has spent his life on the move, and who studied to be an infectious disease expert before changing his focus to preventative medicine after a stint volunteering with Partners in Health on a Navajo reservation. The character also has never had a deep relationship with a woman. Alec is blunt with co-workers, but charming and caring with patients. The Resident follows a group of doctors at Chastain Memorial Hospital, as they face personal and professional challenges on a daily basis and airs Mondays on FOX at 9:00 PM. No first airdate for Villanueva is available.

McKenna Grace in TV and film

McKenna Grace, who played Y&R’s Faith Newman, has another appearance coming up as Paige on the CBS sitcom Young Sheldon on November 1, and has also just wrapped on the upcoming Marvel film, Captain Marvel. Grace will play a young Carol Danvers in the movie, which centers on how Carol Danvers becomes one of the universe’s most powerful heroes when Earth is caught in the middle of a galactic war between two alien races. Brie Larson (21 Jump Street) stars as Carol Danvers, and other big names attached to the project include Jude Law (The Talented Mr. Ripley), and Samuel L. Jackson (Pulp Fiction). Captain Marvel is due to hit screens in spring 2019.

Tika Sumpter to do double-duty

Actress Tika Sumpter played Layla Williamson on One Life to Live from 2006 – 2011, and is currently set to take on a new challenge…that of executive-producing and starring in a new project being developed for HBO entitled Trader. According to Deadline Hollywood, Trader is a contemporary re-imagining of the Robin Hood saga told through the perspective of a half-Nigerian and half-Black American female. Sumpter would play Adefolke Girabaldi, an investing and trading forecast prodigy on Wall Street who will use her billion-dollar hedge fund to combat corporations that exploit the poor. The series will also focus on the Girabaldi family, who are at the center of New York City’s black aristocracy where money, privilege, and racism intersect in sometimes insidious ways.

Patrika Darbo at Rising Above Fest

Actress Patrika Darbo is set to be a panelist at this year’s Rising Above Fest, and will speak on the topic ‘Being Successful in a Male Driven World: How Women Rise Above’. Rising Above Fest, sister festival to the L.A. Live Film Festival, and founded by Summer Moore, is a hybrid, evolving festival with the ability to shift focus to issues that require a change. In 2018, the festival celebrates and features women who are working to make the world a better place through Film/TV, Music, and Fashion, and will be held on November 10 at Regal Cinemas in Los Angeles. Darbo is set to return to B&B as Shirley Spectra, and has also played Nancy Wesley on Days of our Lives.

Actor Michael Park, known for his daytime role as Jack Snyder in As the World Turns, and Murray Bartlett, who played All My Children’s Julian Sinclair and Guiding Light’s Cyrus Foley, have both joined the upcoming Netflix series, Tales of the City. Based on books by Armistead Maupin, and previously aired as a mini-series in 1993 starring Laura Linney, Tales of the City surrounds the story of Mary Ann Singleton (Linney), a naive young woman from Cleveland, Ohio, who visited San Francisco on vacation and impulsively decided to stay. She befriended her eccentric, marijuana-growing landlady Anna Madrigal as well as tenants Mona Ramsey (a bisexual hippy); heterosexual lothario Brian Hawkins; the sinister roof tenant Norman Neal Williams; and Michael Tolliver, a sweet and personable gay man known to friends as Mouse (as in Mickey Mouse). In Netflix’s sequel to the original mini-series, Linney revises her original role and Mary Ann returns to San Francisco to reunite with her friends. Bartlett will play Mouse, while Park will play Mary Ann’s husband, Robert. The series is slated to debut on Netflix on Friday June 7, 2019.

Actress Debbi Morgan, known for her popular role as Angie Hubbard on All My Children, and who also played Y&R’s Harmony Hamilton, will be appearing in Netflix’s upcoming comedy film, Sextuplets, starring Marlon Wayans (White Chicks). The story surrounds Alan (Wayans), a man embarking on a personal journey to meet his birth mother before the arrival of his first child. When Alan meets his brother, Russell, he discovers that he was born a sextuplet and decides to seek out his four other siblings (all played by Wayans). Though the name of Morgan’s character has yet to be released, co-stars on the project already named include Molly Shannon (Saturday Night Live), Michael Ian Black (Wet Hot American Summer), and Glynn Turman (Super 8). The film will be released on Netflix in 2019. Morgan shared a photo from the set in Georgia on her Twitter account.

Happy to finally be able to talk about this ground breaking triumph of a show. https://t.co/uXEcbnfBH9

On set down here in hot Atanta with my dear friend and oh so talented, Glynn Turman! pic.twitter.com/0dOAMQwxtg 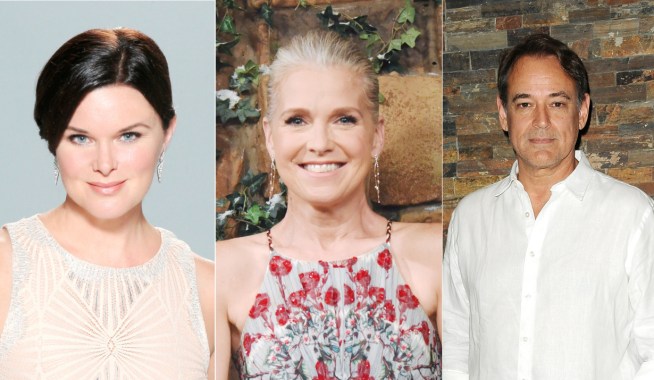 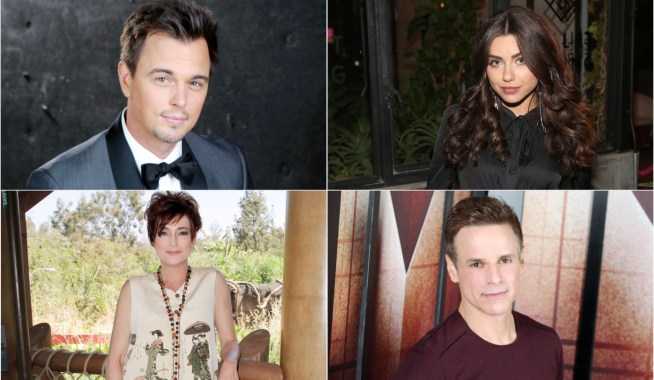