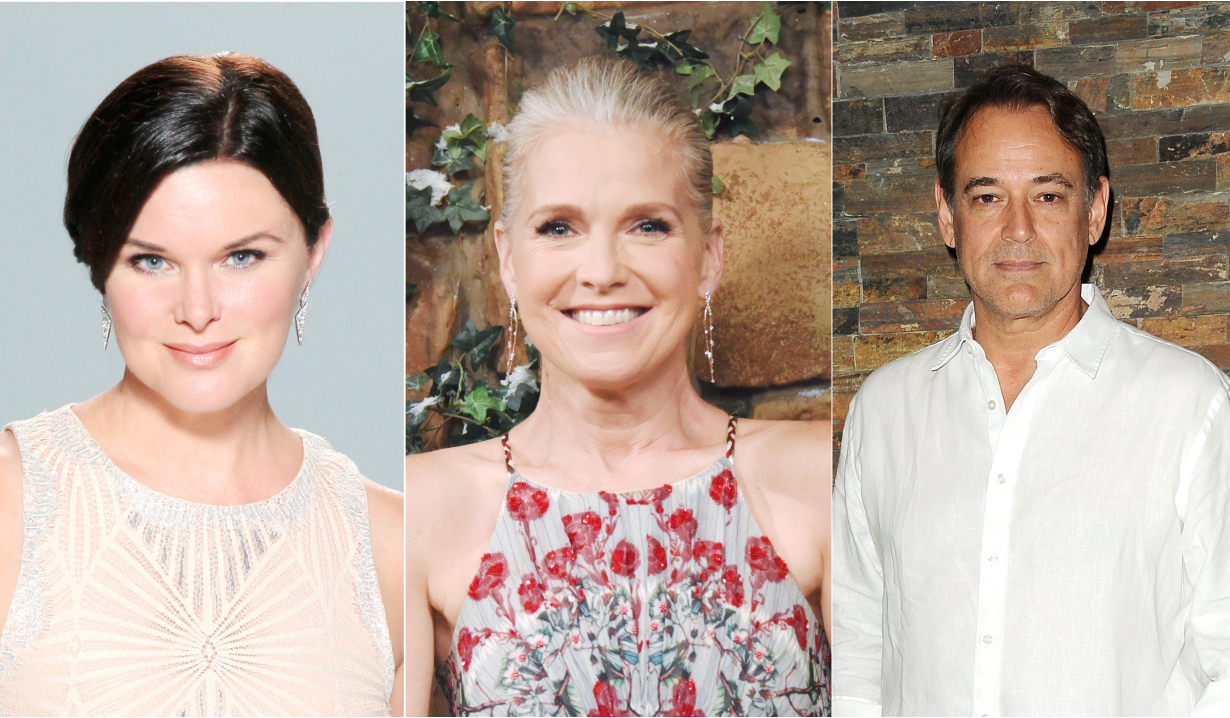 Soaps.com brings you the most recent news about The Bold and the Beautiful, Days of our Lives, General Hospital, and The Young and the Restless from October 22 – 26 and beyond.

Let’s Make a Deal host Wayne Brady guest stars on B&B. Find out when you can see him and get all the other casting news in Soaps.com’s The Bold and the Beautiful news room. While you’re there, be sure to read John McCook’s (Eric) interview about working with Thorsten Kaye (Ridge) and remembering Darlene Conley (Sally). Plus, Heather Tom (Katie) was selected for CBS’s 2018 – 2019 Directors Initiative. After you learn what that means, discover why Candace is so excited for Donna’s return in the B&B blog.

If you aren’t getting enough of Days already, the show has now launched its own podcast, featuring interviews and behind the scenes information. Kassie DePaiva exits Days this week as Eve Donovan but she will be back before the year ends. And, despite being crushed in an elevator and appearing as a ghost for several years, Matthew Ashford returns to Days as Jack. Read what Melissa Reeves (Jennifer) had to say about the plans for Ashford’s incredible return. Meanwhile, Greg Vaughan (Eric) will pop up in primetime as he guest stars in an upcoming episode of MacGyver. Just in time for Halloween, we pay homage to Xander, the villain the show needs in our Days of our Lives news room, where we also have the weekly spoiler video featuring some spooking Salem surprises. And Christine is baffled by Rex’s return, didn’t shed any tears for Nicole, and wonders who isn’t crazy in her Days blog.

Get up to date on all of the latest casting news in our General Hospital news room. Then learn who Jon Lindstrom (Kevin/Ryan) will be playing when he appears on Amazon Prime’s police series, Bosch. And Dustin still finds Oscar’s slow march to death a drag, enjoyed day drunk Kristina, and is getting excited by Ryan’s murderous scheme in the new GH blog.

While Eileen Davidson (Ashley) said goodbye to the role that she has played for 36 years in a heartfelt video farewell, it looks like things in Genoa City will continue in chaos after her character’s departure. Though Ashley has left the Abbotts scrambling for survival, the Newman family is in for some terrifying moments after Nikki gets wind of the renovations planned for Chancellor Park. See how she reacts in the weekly spoiler video in our The Young and the Restless news room. Finally, Candace takes a break from all the latest misery on the show to look at the things she likes about the Rosales family, like their mysteriousness, potent potential and feisty Lola, in her latest blog. 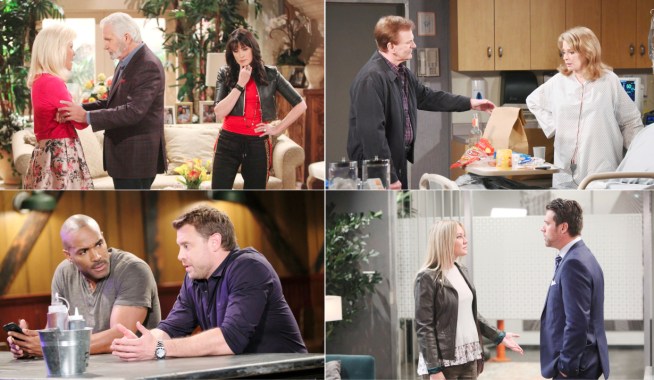 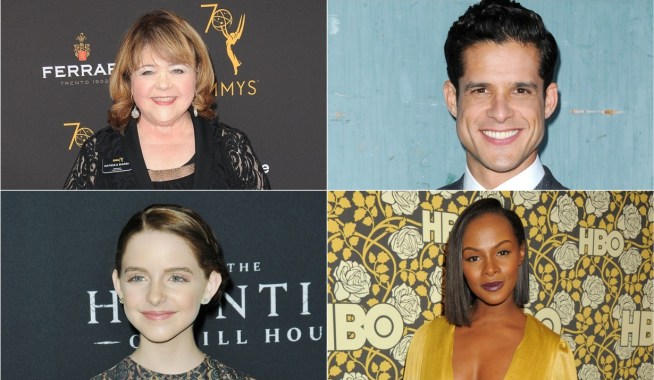