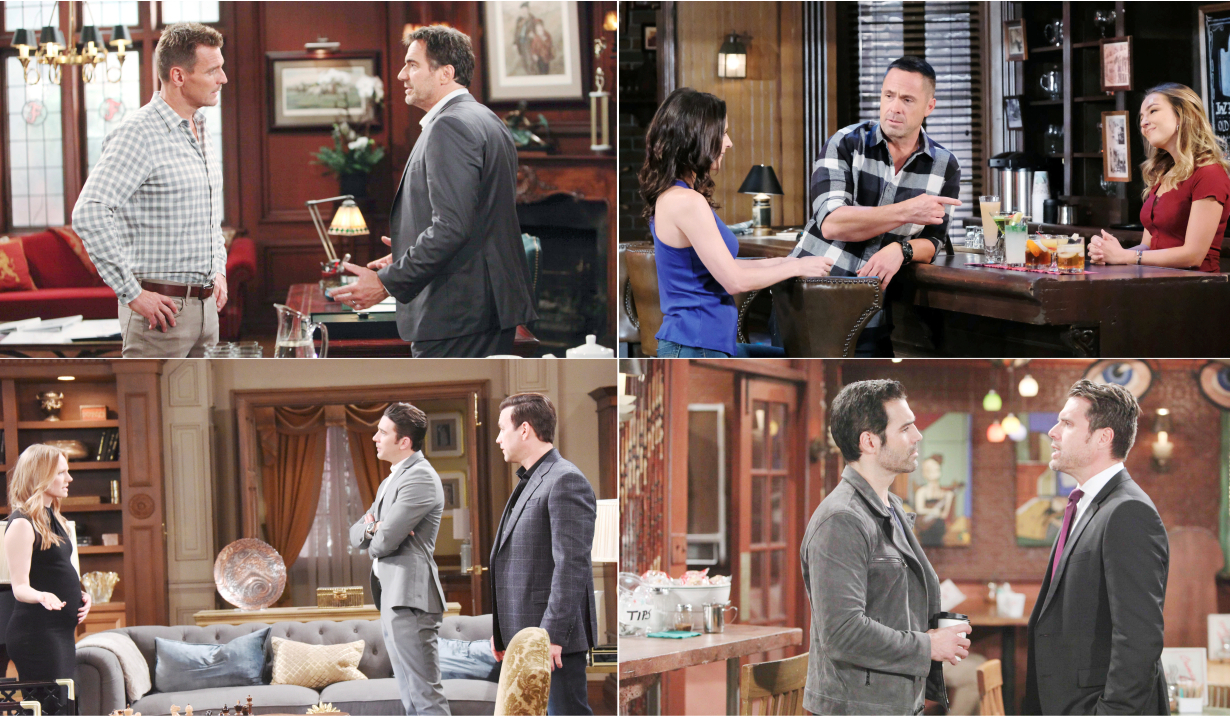 Going over the edge and over the top.

Get a sneak peek at what’s coming up as Soaps.com brings you fresh spoilers for the week of October 22 – 26 for The Bold and the Beautiful, Days of our Lives, General Hospital, and The Young and the Restless, plus Days and GH spoilers from October 29 – November 2.

Learning the gender of their baby helps bond Liam and Hope closer together. But they seem to be the only people having that kind of experience. The distance continues to grow between Quinn and Pam as they battle over the portrait. Eric is forced to get between them, but it doesn’t look like that is quite as dangerous as the situation Bill is in. Thorne and Ridge stalk after Bill together so they can confront him about Brooke and Will. Things escalate to a brawl as fists are thrown before Bill winds up tumbling off the balcony. He’s rushed to the hospital and Ridge and Thorne are forced to justify the fight to their wives and Detective Sanchez. As Bill remains unconscious, Liam pays him a visit while Katie tears into Thorne for possibly knocking off Will’s father. Check out Soaps.com’s The Bold and the Beautiful spoilers to find out who sneaks in to visit Bill.

Chaos erupts at the warehouse in Nashville as Eric and Brady attempt to save Nicole from doom and Sami rushes the mystery patient to the hospital. Back in Salem, things are no less unsettled as Mimi reveals who fathered her baby and reunites with Rex. Chloe becomes increasingly suspicious about what’s going on, particularly after she catches Bonnie getting wasted and saying too much to Hattie. John enlists Roman to help him rid the town of Marlena’s doppelganger. And Abigail is desperate to get some help after she discovers that Chad is planning to have her committed. But will getting help from Stefan make things worse? Read the Days of our Lives spoilers to see who returns to town.

Mike isn’t the only person bending Stella’s ear about his concerns. Carly also takes the opportunity to tell Stella about her worries. Her week doesn’t turn out the way that she was expecting. Meanwhile, Alexis wants to help Kristina when she’s having a hard time. Actually, everyone seems to want to help Kristina. Jason offers his support and Sam doles out advice. She receives a visit from Kim before she heads out of town. Across Port Charles, Julian gets another tense visit from Sonny, but receives some positive support from Olivia. As Julian does what he can to back Kim, Joss kicks her plan to win Oscar into motion. This soon leads to a confrontation between Oscar and Cameron. And Drew opens up to Liz about how bad things are getting in his situation. Take a look at our General Hospital spoilers to discover who has a pleasant surprise

Cane is shocked when he drops by prison to see Lily and is told that he can’t. It seems as though Lily has been trying to escape from reality. But reality keeps catching up to people as a secret about JT comes out. Nick attempts to issue a warning to Rey but that isn’t enough to stop Sharon from remaining firm with Nick. Things continue to soften between Phyllis and Jack as she tries to make up for her mistakes. And Dina may be able to make up for the missing details from her past as she flashes back to Abbott family memories from the 1970s. This results in Dina admitting something that shocks Ashley and prompts her to make a decision that no one was expecting. And Abby’s suspicions of Arturo’s behavior continue to grow. Visit The Young and the Restless spoilers to learn who is in danger in Genoa City. 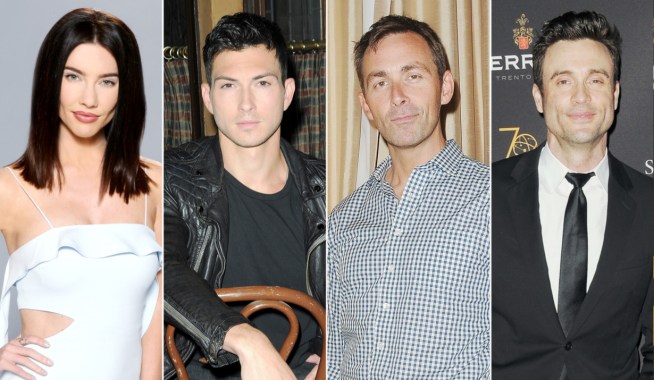 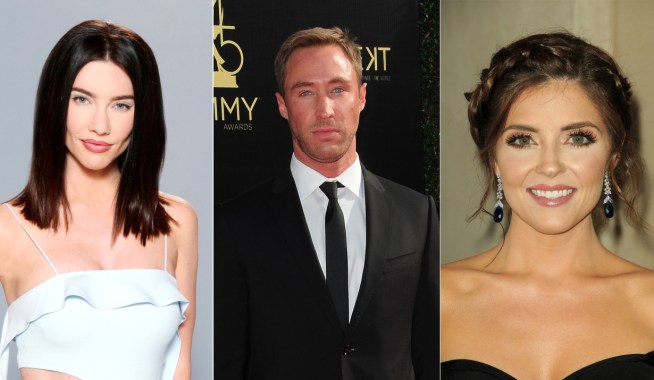