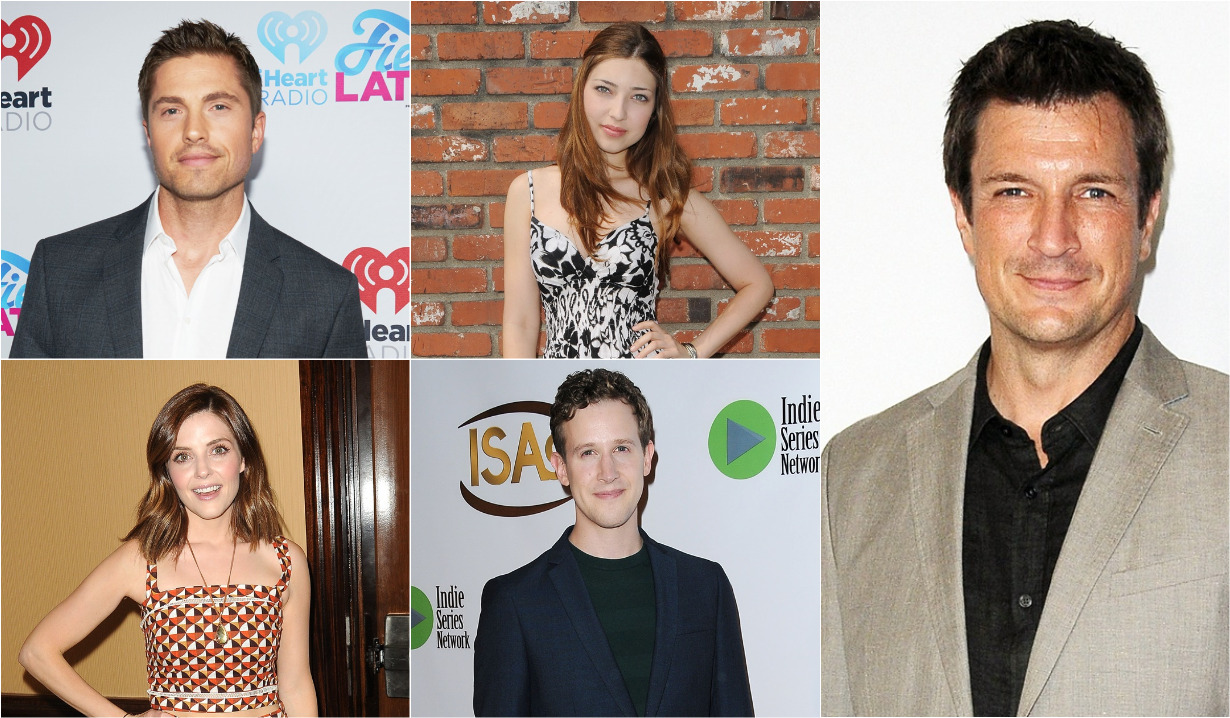 Soaps.com is excited to share the diverse news from these past soap stars who are gracing stage, screen, and producing music after leaving their daytime soap operas, Bold and Beautiful, Days of our Lives, and One Life to Live.

Days of our Lives alum Eric Winter, who played Rex DiMera from 2002 – 2006, is set to debut as Tim Bradford on ABC’s new series debuting this week entitled, The Rookie. The new series stars One Life to Live alum, Nathan Fillion, who played the popular role of Joey Buchanan before moving on to primetime fame in Castle, as John Nolan, a forty-year-old man who becomes a rookie cop. Winter shared a behind-the-scenes video promo for his new show, which features Fillion giving a rundown on the new police drama’s main characters and premise. Additionally, Days’ Shawn Christian (ex-Dr. Daniel Jonas) scored a recurring role as “The Hawk,” who is an old academy trainer who wants to get back in the field. Another soap star, B&B‘s Aaron D. Spears (Justin) will appear in episode five as Ronald Campbell. The Rookie airs Tuesday October 16 at 10:00 PM on ABC. Check your local listings.

Actress Shelby Young, who appeared on Days of our Lives as Kinsey from 2009 – 2011, took to Twitter to promote the new thriller Look Away, which stars Penelope Mitchell (The Vampire Diaries), India Eisley (I Am the Night), Jason Isaacs (The Patriot), and Mira Sorvino (Romy and Michele’s High School Reunion). Young is one of the walla performers in the film. A walla is a sound effect imitating the murmur of a crowd in the background. A group of actors brought together in the post-production stage of film production to create this murmur is known as a walla group. Look Away is a psychological thriller surrounding the story of Maria, an alienated high-school student who switches places with her sinister mirror image.

Bold and Beautiful alum, Alex Wyse, who played a member of the Spectra gang, Saul Jr, has joined the cast of Waitresses as Ogie. He last appeared on Broadway in the 2015 production of Spring Awakening. Wyse tweeted the news, and also wished his predecessor, Adam Shapiro, well as he took over the role. Waitresses tells the story of a waitress named Jenna who dreams her way out of a small town and loveless marriage via a baking competition. Waitress is playing now through November 18 at the Brooks Atkinson Theatre, 256 West 47th Street, New York, NY. Tickets are available through Waitress the musical.

Popular Days of our Lives actress, Jen Lilley, who recurs as Theresa Donovan, recently dropped a new album of 60’s style music entitled King of Hearts. Lilly excitedly promoted her new music, which is available for download on all online platforms, and also shared the lyric video for her first single, the title track, King of Hearts, for which 100% of proceeds will be donated to Project Orphan child, John, to get his life-saving heart surgery. Give it a listen!

If you’re looking for something spooky to watch this Halloween season… pic.twitter.com/54yj6NyFie

I’m SO EXCITED to be a part of this amazing cast and show!! Hope to see you at the diner. https://t.co/tnZd3A3aoO

Happy trails to the great @adamshapiro, who gives me big shoes to fill in @WaitressMusical. He’s a fantastic Ogie, a fantastic guy, and he has big, stunning shoes.

The official Lyric video is now out! https://t.co/VNrHXHoRyz

HUGE must see announcement on my youtube right now! We have a mission. My single “King of Hearts” now has a purpose! https://t.co/euhGJGivkR 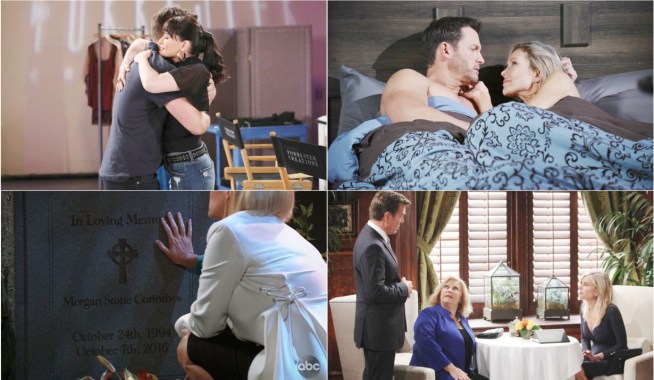 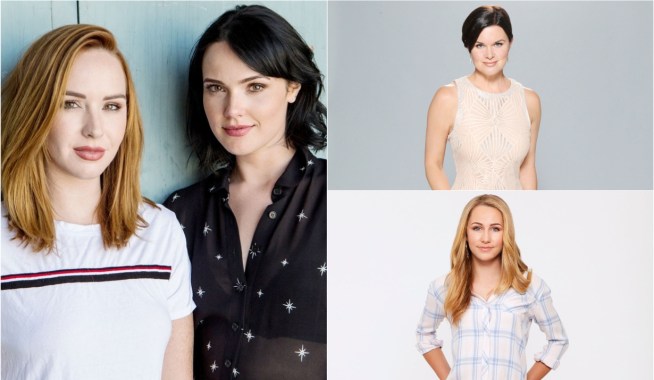