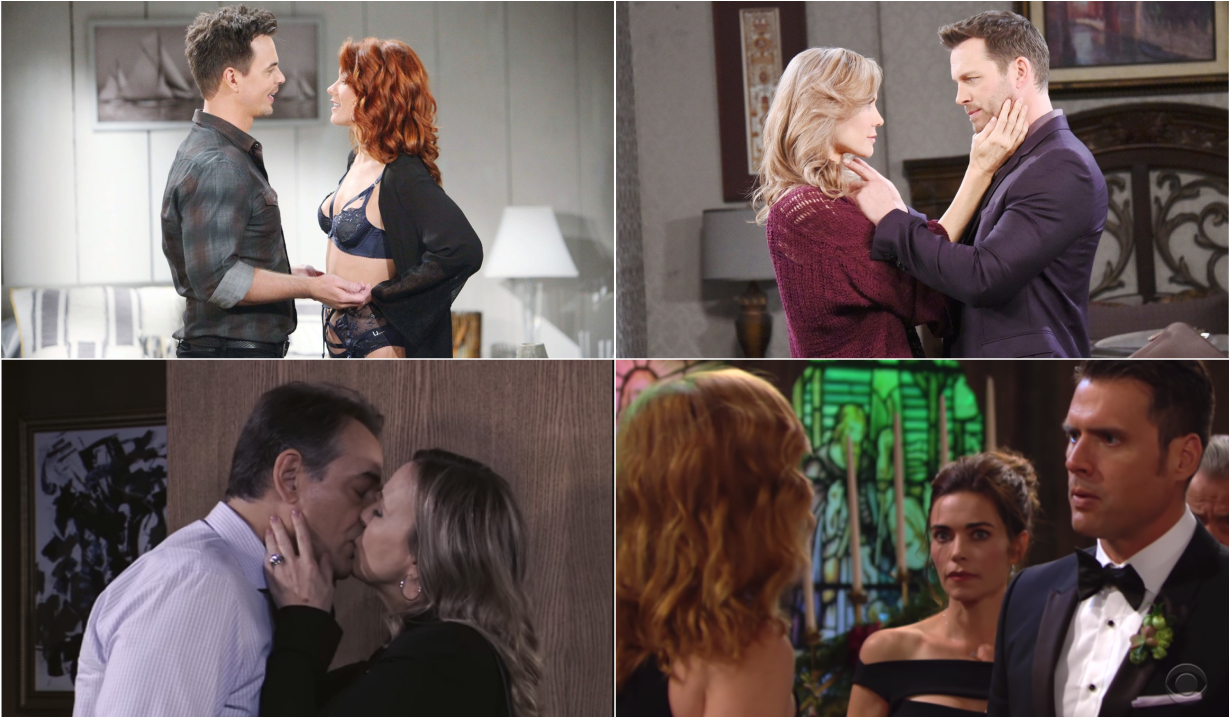 Soaps.com is back with episode highlights from last week’s Bold and the Beautiful, Days of our Lives, General Hospital and Young and the Restless, as well as teasers for what’s still ahead.

First on The Bold and the Beautiful, the judge ruled that Katie be granted sole custody of Will, and she hoped Bill would step up and learn to be the father their son deserved. Of course, an eavesdropping Brooke overheard Ridge talking with the judge, and later confronted the judge who was pressured into ruling in Katie’s favor. And Emma had another jealous fit over Zoe and Xander modeling Steffy’s new intimates’ line. Coming up: Brooke confronts Ridge.

Over on Days of our Lives, Hope was forced to release Ben when the evidence against him didn’t hold up, but Ciara had already moved on with Tripp. Thanks to Gabi drugging Abigail causing her to lose time, Chad and Abigail both feared her alters were returning. Marlena recovered and remembered there was a second shooter at her and John’s wedding, clearing Sami of shooting her. Maggie informed Eric where he could locate Nicole. And Mimi returned to Salem and revealed she is the mother of the baby Bonnie passed off as her and Lucas’ kid. Coming up: Kristen tends to a mysterious patient.

And on General Hospital, Mike finally remembered he dumped the gun used to kill Margaux’s father in the bottom of the Hudson River. Valentin and Curtis confirmed to Nina that Sasha was her long-lost daughter, who was located in record time seeing Nina just suspected her child was alive last week. Laura returned home to her husband, who is really Kevin’s serial killer twin Ryan masquerading as him. And Jason and Sam finally shared a kiss after Jason admitted he still loved her. Coming up: Margaux has an ace up her sleeve.

Finally, on The Young and the Restless, when news of Billy’s stealing from Jabot was revealed, Traci replaced him as CEO. Mariah finally told Sharon that Nick slept with Phyllis a few weeks back. As everyone gathered for the wedding, Billy proposed to Phyllis, which turned out to be the shortest engagement ever because when Sharon got to the altar she dumped Nick and exposed the affair. Billy promptly gave Phyllis the heave-ho and jumped into bed with her daughter, Summer! Coming up: Ashley takes over as Jabot’s CEO. 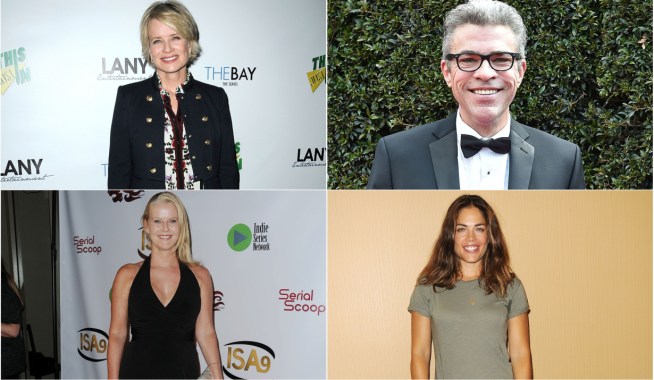 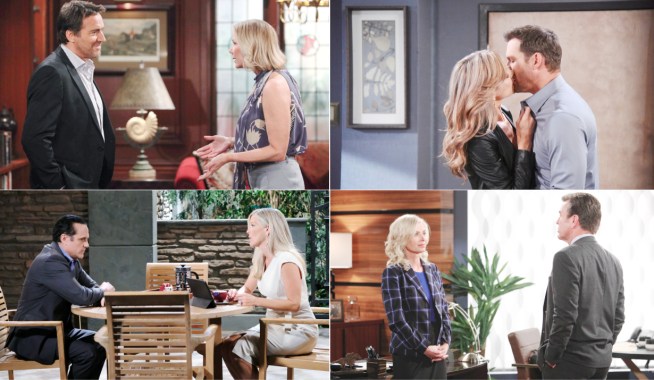