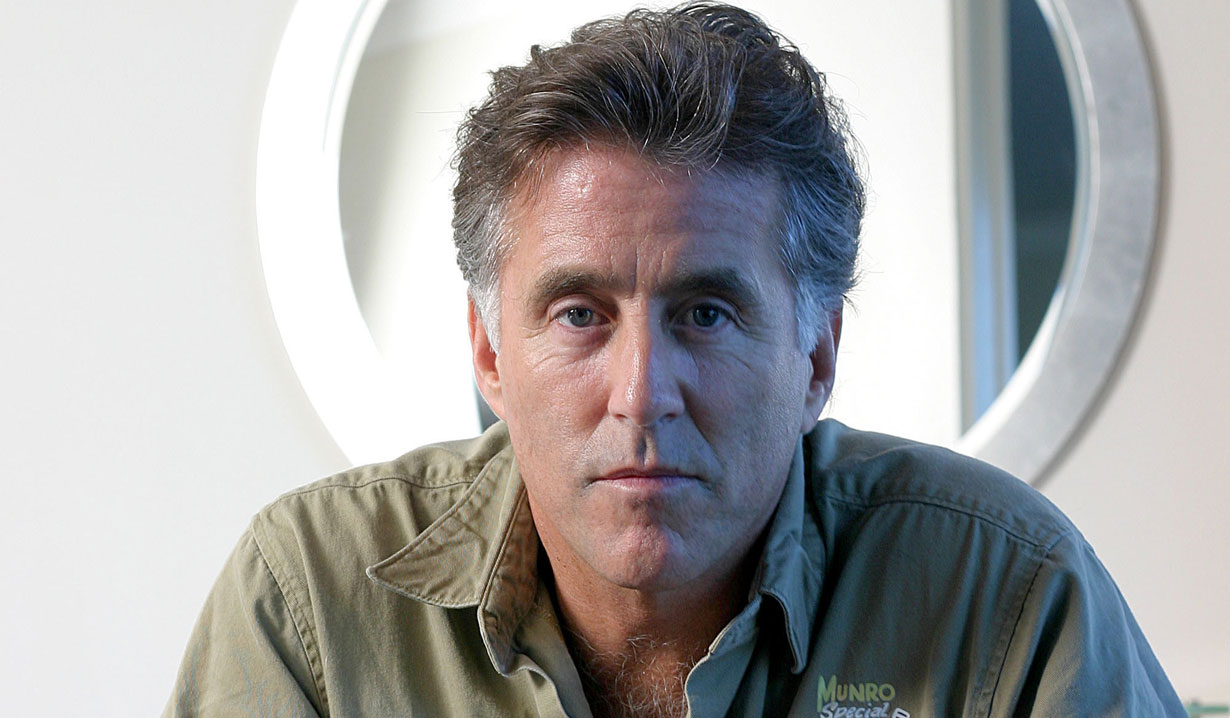 Soaps.com is saddened to report that soap opera veteran actor Christopher Lawford passed away on Tuesday September 4 at the age of 63. TMZ is reporting that law enforcement sources stated the actor had a medical emergency while at a yoga studio and later died of what appears to be natural causes. However, the official cause of death will later be determined after the coroner performs a scheduled autopsy.

Born to Peter Lawford and Patricia Kennedy, and the nephew of the 35th United States President John F. Kennedy, Lawford attended Boston College School of Law. He was affiliated with the Democratic National Committee and spent time working for his uncle, Senator Ted Kennedy, as well as the Special Olympics. He’s best known for his All My Children role playing Philip ‘Charlie’ Brent Jr. from 1992 to 1995. He went on to appear on General Hospital in 2003 as Senator Jordan, which marks his last daytime role. Outside of daytime, Lawford’s first acting gig was on The Suicide Club in 1988 and he later turned up on such series as Tales from the Crypt as a manger in 1990, Silk Stalkings as Chick Westfall in 1991, Frasier as Bill in 2003, Terminator 3: Rise of the Machines as Chris Lawford that same year, and The O.C. as Ross in 2005. Having suffered from addiction, in 2005 Lawford published the book Symptoms of Withdrawal and was also a correspondent on Extra in 2014.