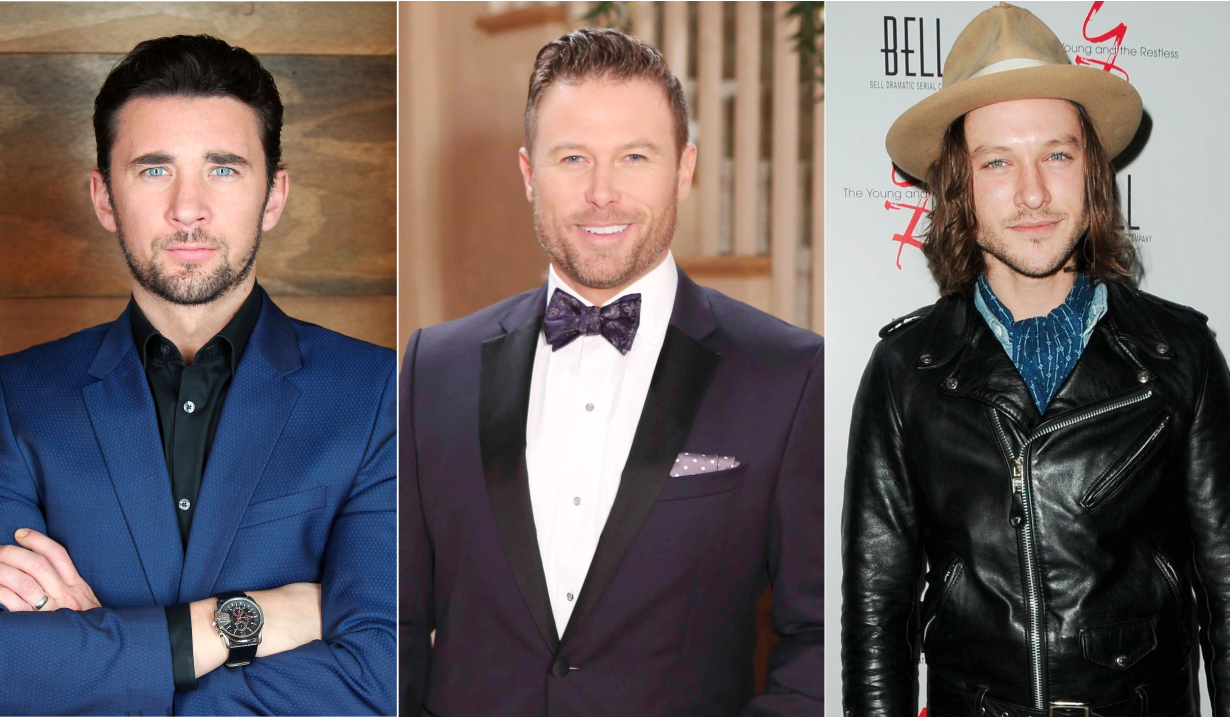 Soaps.com keeps you up to date with all the latest information about The Bold and the Beautiful, Days of our Lives, General Hospital, and The Young and the Restless.

Stars of B&B past and present have been keeping busy. Linsey Godfrey (Caroline) starred in the Lifetime film He’s Watching. Discover who she played in the thriller before learning all about Jacob Young’s (Rick) new project, Daytime After Dark, a talk show he will be premiering on YouTube. Find out what he has planned for the show in Soaps.com’s The Bold and the Beautiful news room, where you can also catch up on last week’s action with a few video highlights including Steffy giving Liam an invitation, Bill giving Katie a warning, and Ridge making an announcement. How do you feel about Bill and Katie’s custody fight over Will? Let us know by voting in our poll. Plus, Candace comments on Liam and Hope’s ‘funnymoon’, feasts on Bill and Katie’s custody battle, and still doesn’t understand the point of the ongoing Zoe, Xander, and Emma story in the B&B blog.

Take a little time to test your passion for Salem history with the latest round of Days trivia in our Days of our Lives news room. Then catch the trailer for Star Wars Resistance featuring Christopher Sean (Paul). And Billy Flynn (Chad) only announced that he would be leaving the soap behind in early August, but the actor already has a new project in motion. Read about the film he has co-written and will be starring in called Willowbrook. And Christine was enthralled by Marlena flatlining, weighs in on Kristen’s rapey behavior, and how easily Will has cheated on Paul in her Days blog.

There has been a big shake-up behind the scenes as Josh Griffith has returned as the producer for Y&R. This came amid abuse allegations against former head writer Mal Young among others. Meanwhile, Christel Khalil (Lily) has dropped to recurring status on her contrast, leading many to suspect her character is heading to prison. Get more casting news in the latest updates on auditions and dayplayer roles before testing your knowledge with a little trivia about Genoa City history in our The Young and the Restless news room. And don’t miss the trailer for season three of HBO’s True Detective. This season will feature former Y&R star Michael Graziadei (Daniel). Finally, Candace thinks Lily’s possible prison sentence story is falling flat, things are getting pretty bleak for the Abbotts, and is intrigued by Rey’s digging in her latest blog. 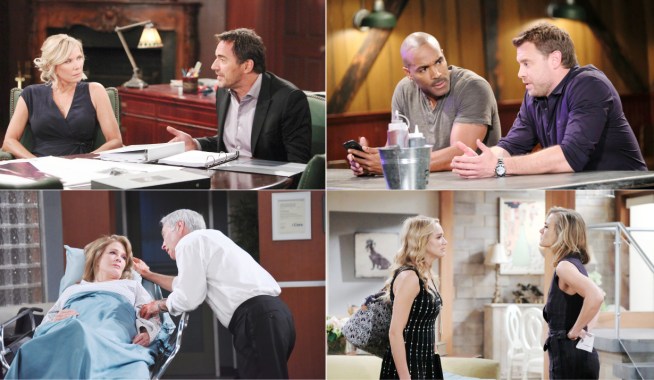 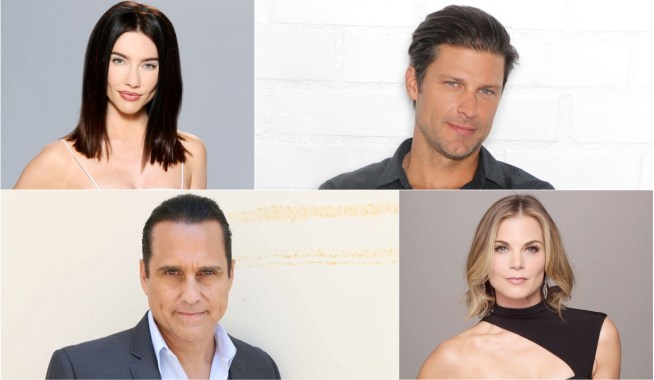