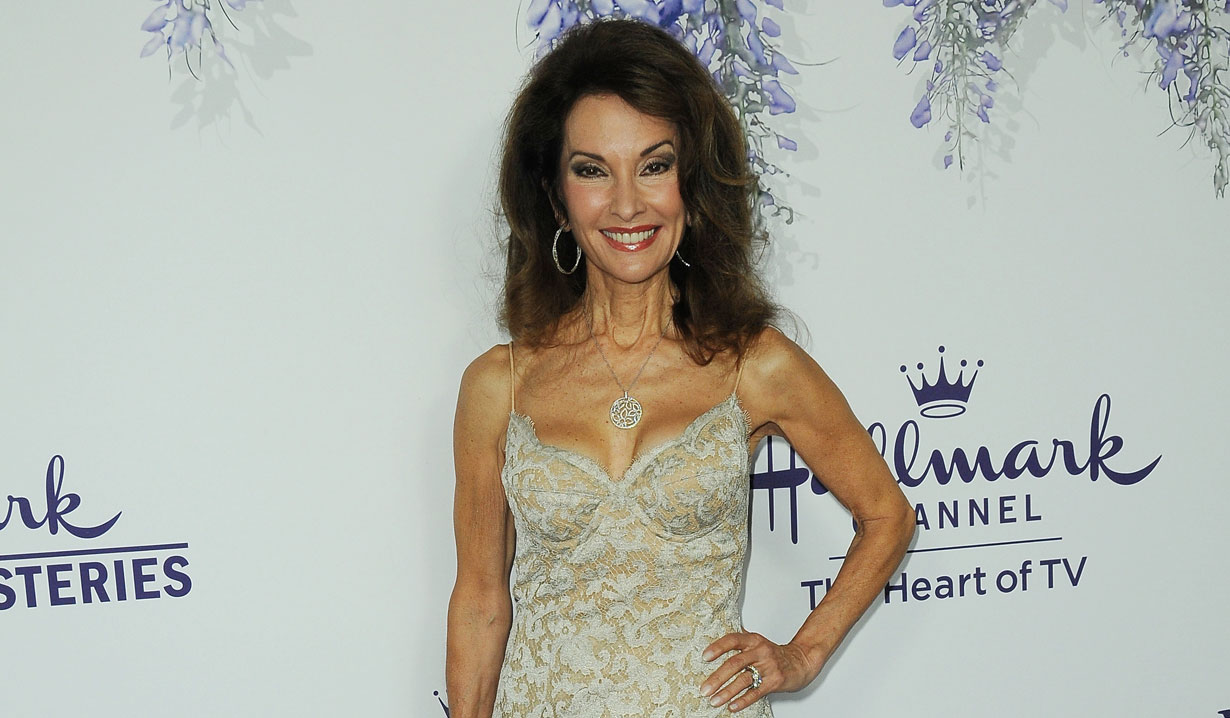 Fans of All My Children veteran actress Susan Lucci, who played Erica Kane from 1970 to 2011, will get to see the star in a new series. Soaps.com has learned that Lucci has partnered with the Hallmark Movies & Mysteries channel in the leading role of a new mystery series, as well as working as an executive producer. The movies, based on the novel Charley’s Web by Canadian author Joy Fielding, will surround a columnist who investigates various crimes throughout the local community in an attempt to uncover the truth.

Lucci attended Hallmark’s Summer TCA on July 26, shared a photo when she arrived in Los Angeles and teased, “Arriving in LA! Exciting announcement at tomorrow night event—stay tuned!” While on the red carpet at the TCA event, she finally revealed, “Red carpet last night in LA—gorgeous Crown Media event—HALLMARK announcing our exciting new project—a series of Mystery Movies for their enormously popular and successful cable network!!! SO happy to begin this new association with such wonderful and talented people at HALLMARK!!!”

Of the project, Michelle Vicary (Executive Vice President, Programming and Network Publicity, Crown Media Family Networks) stated, “We are excited to bring her creative storytelling, enthusiasm and passion for television to our viewers and bring her [Lucci] perspective to the mystery genre.”

Since leaving daytime, Lucci has had roles on Army Wives, Hot in Cleveland, Difficult People, and spent three years playing Genevieve Delatour on Devious Maids. Soaps.com will keep readers updated as more details are released, including the official premiere date. 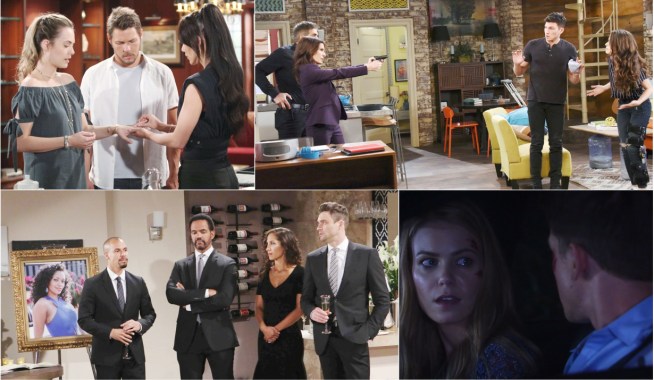 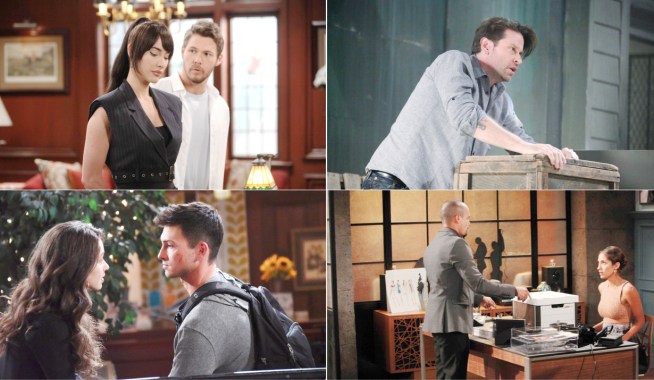