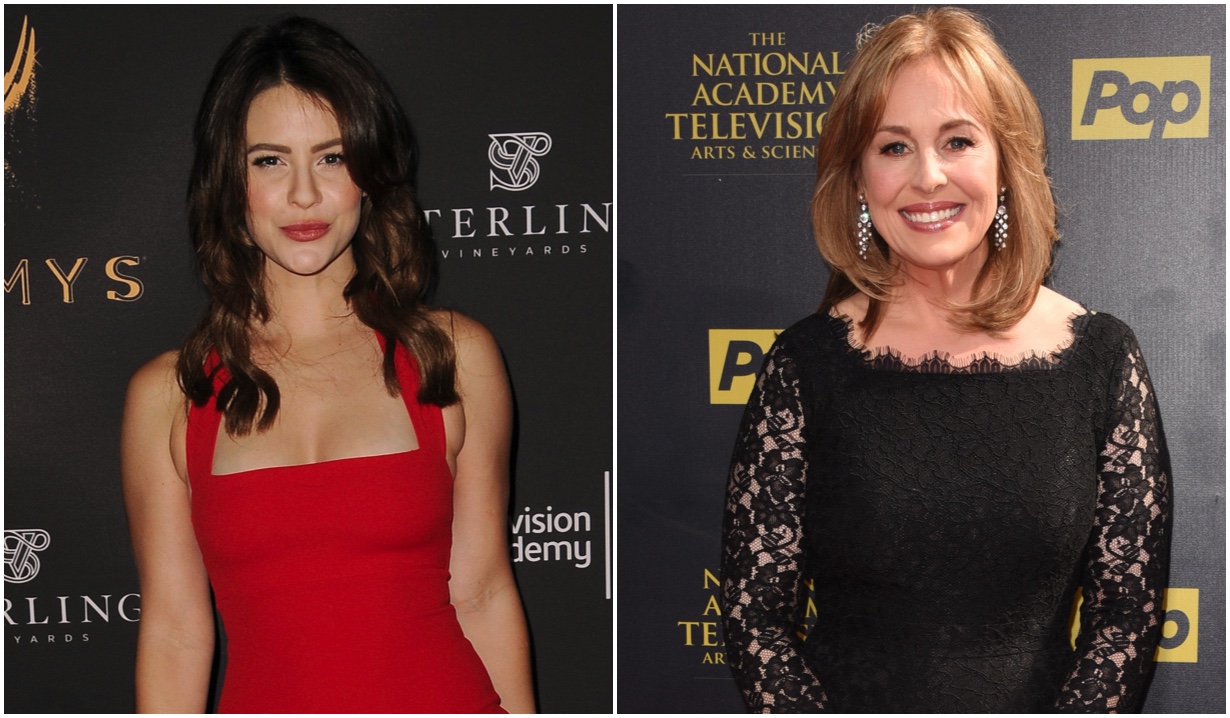 Casting news for the month of July and beyond.

July’s comings and goings on Soaps.com included an actress going on maternity leave on The Bold and the Beautiful, a CBS soap actress joining NBC’s Days of our Lives, a veteran actress returning to General Hospital and an ex-Days star joined The Young and the Restless.

Kiara Barnes debuted as Zoe, Xander’s ex from England. Finnegan George is taking over the role of an aged Will Spencer, last played by Zane Achor. Nicola Posener debuted as the new Spencer nanny, Amelia. Todd McKee returned as fan favorite Jake Maclaine. And Karla Mosley (Maya Avant Forrester) is taking time off for maternity leave. Read Soaps.com’s The Bold and the Beautiful Comings and Goings to watch a video of Mosley thanking fans before leaving to await the birth of her baby.

Jen Lilley wrapped up her return as Theresa Donovan, and Colin and Kyle Schroeder also departed the show as Tate Black. B&B actress Linsey Godfrey has been cast as Maggie Horton’s daughter Sarah, who was last seen in 1991. Martha Madison and Brandon Beemer will be back as Shawn and Belle later this summer, while Christopher Sean taped his last scenes as Paul Narita and will air through the fall. Stacy Haiduk will take over the role of Kristen DiMera by the end of the year. Read our Days of our Lives Comings and Goings for a statement from Godfrey on joining the soap, and Sean’s goodbye message.

Finola Hughes exited temporarily as Anna Devane as the actress takes the summer off to spend with family. Tristan Rogers returned as Anna’s ex Robert Scorpio. Brytni Sarpy revealed she’d be returning to Port Charles as Valerie Spencer. Vinessa Antoine is exiting the role of Jordan Ashford, which will be recast. Genie Francis is returning as Laura Spencer Collins. And Lexi Ainsworth is reprising the role of Kristina Corinthos, while Eden McCoy has signed a contract to continue playing Joss Jacks. Read Soaps.com’s General Hospital Coming and Goings to learn why Antoine is leaving the soap.

Thad Luckinbill made a surprise brief return as JT Hellstrom. Mishael Morgan exited as Hilary Curtis. Former Days star Jordi Vilasuso has joined as a mysterious newcomer. And Jason Canela revealed he’s been put on contract as Arturo. Read the Young and the Restless Coming and Goings to read about Mishael Morgan’s goodbye message. 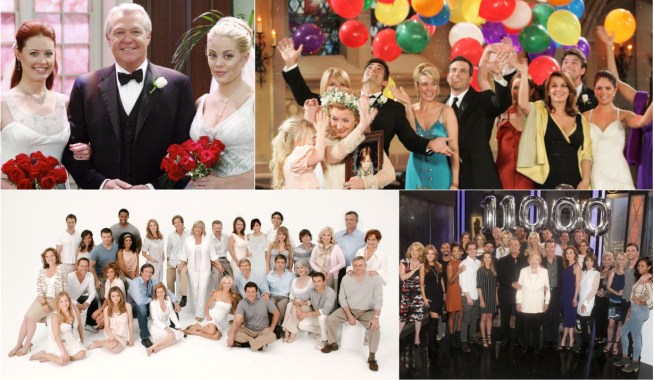 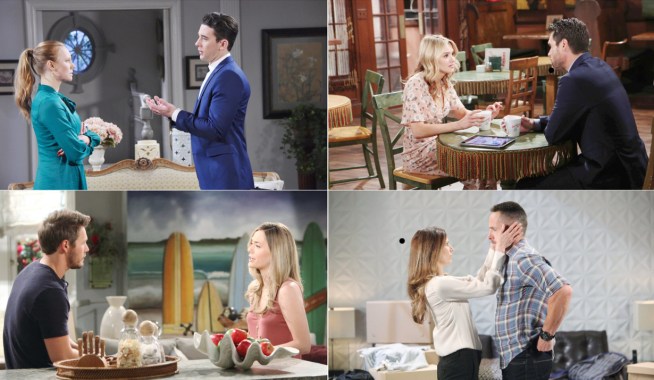