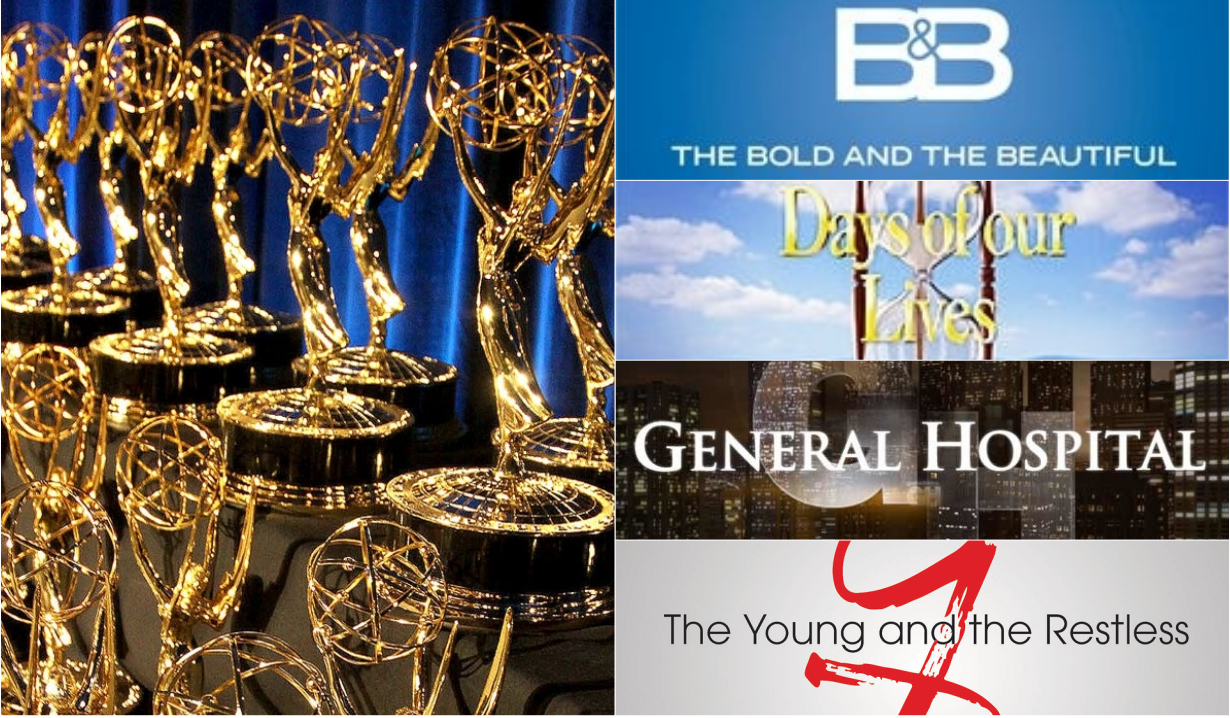 Daytime’s biggest night was at risk of losing soap involvement.

Updated November 16: It has come to Soaps.com’s attention that network soap operas, Bold and the Beautiful, Days of our Lives, General Hospital, and The Young and the Restless have decided not to boycott the Daytime Emmys. In a united move, according to Deadline, they provided a list of complaints and demands for changes to NATAS. “The four daytime dramas are in receipt of NATAS’ internal investigation report and recommendations moving forward,” a spokesperson of the four series said in a statement to Deadline. “As a group, we are not in agreement with all of the conclusions that NATAS reached. However, in the spirit of working with NATAS and the TV Academy on improving the integrity of the Daytime Emmys, we have lifted our boycott. We look forward to meeting with NATAS to discuss their findings and our concerns in greater detail.”

July 31, Soaps.com heard that The Bold and the Beautiful, Days of our Lives, General Hospital, and The Young and the Restless are in agreement and have teamed up to boycott the Daytime Emmys unless major accounting and voting changes are made. Deadline is reporting that the four ABC, CBS and NBC soap operas are demanding a change in the way the competition is held. Though The National Academy of Television Arts & Sciences hasn’t responded to the news outlet’s request for a comment, they’ve learned a joint letter was sent to its chair Terry O’Reilly and interim president and CEO Adam Sharp.

The nature of the letter is in response to the scandal involving Patrika Darbo being stripped of her 2018 Daytime Emmy win, due to submission errors, for her role on Amazon’s The Bay. The actress, among others, demanded that integrity and confidence be restored to the Daytime Emmy Awards.

Deadline obtained a copy of the letter, in which reps from all four soaps stated, “We are disheartened by the recent events involving NATAS and the 45th Annual Daytime Emmy Awards competition and the decisions made by NATAS regarding the Digital categories of Supporting Actor and Guest Star. We feel the time is appropriate to bring to your attention our serious concerns about the Daytime Emmy Awards competition.” Until these issues are addressed, and the competition is free of “bias, perceived collusion, and personal agendas,” the soaps are refusing to participate in the awards show pending resolve.

The concerns listed in the letter included issues and stipulations surrounding the topics of voting, the accountancy firm, winners known in advance, and competition vs. awards show and contained signatures by The Bold and the Beautiful’s VP of Communications, Bell-Phillip TV Prods Eva Basler (a Governor of the TV Academy); Sony Pictures Television’s SEVP of Programming Steven Kent (also a Governor of the TV Academy); Days of our Lives’ Co-Executive Producer Greg Meng; General Hospital’s Executive Producer Frank Valentini; Young and the Restless’ Supervising Producer John Fisher.

In response, NATAS chair Terry O’Reilly issued a statement to the press, “Today I received correspondence raising concerns about some elements of the 2018 Daytime Emmy Awards and concerns over its administration. We have great confidence in the integrity of our Emmy awards system, and believe it effectively honors the best work being done in Daytime Television today. That having been said, we always take concerns about our systems seriously…and out of an abundance of caution I have instructed that outside counsel be retained to evaluate these concerns and conduct an independent look at them.”

Stay tuned as Soaps.com will keep readers updated with any new developments. 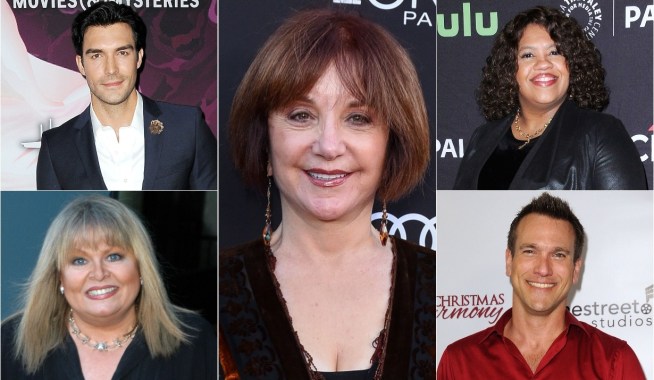 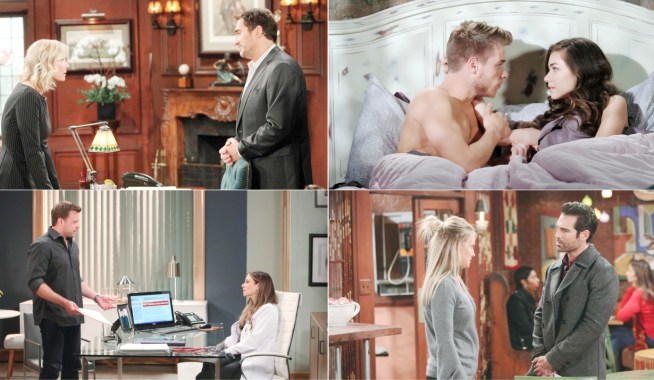 Ariana Biermann Rocks A Tiny Bikini & Staddles A Surfboard While In Florida With Sister Brielle: Photo