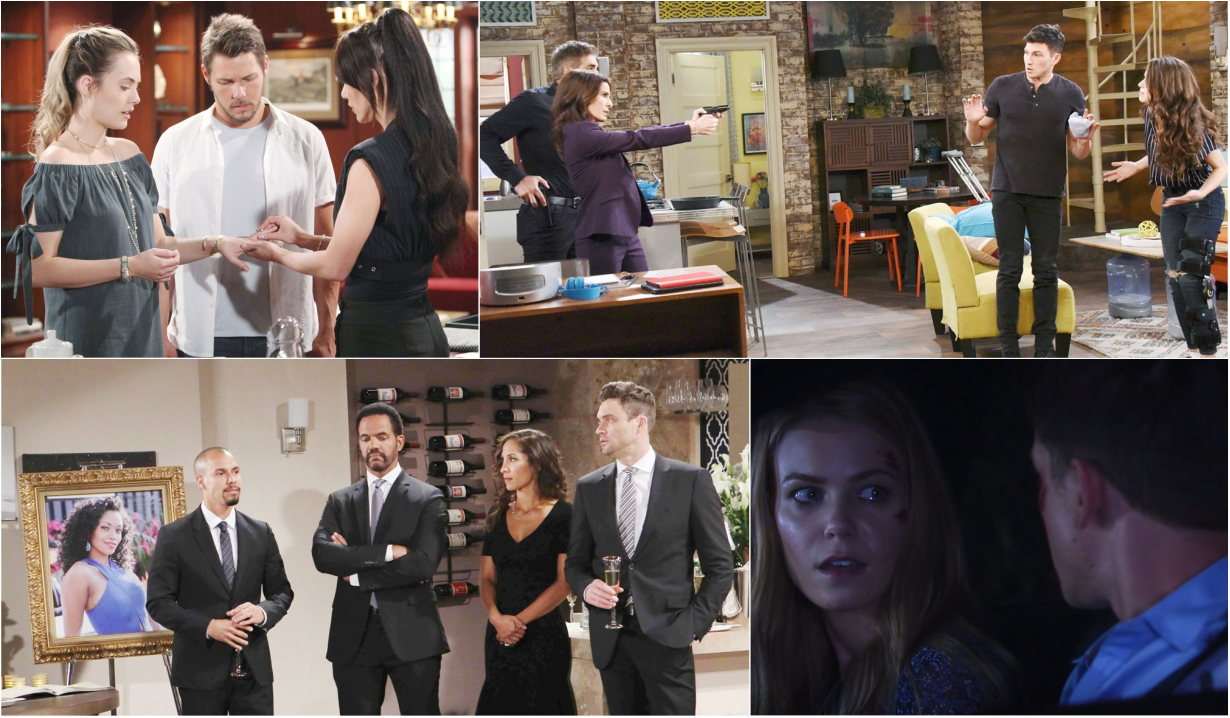 Revelations, a new outlook, a baby switch, and a funeral.

Soaps.com is back with storyline highlights from last week’s Bold and the Beautiful, Days of our Lives, General Hospital and Young and the Restless episodes.

First on The Bold and the Beautiful, Steffy called off marrying Bill and decided to focus on raising her daughter as a single mom. Finally, an intelligent choice from this storyline! Bill shockingly respected her decision and still gave her the shares of Forrester. She revealed this to the Forrester board and announced her return to work and revival of her bedroom line. Later, Steffy urged Hope and Liam to marry, even giving Hope her engagement ring. Meanwhile, Thorne offered Xander’s stalker ex Zoe a job as a model. Coming up: Liam confronts Bill.

Over on Days of our Lives, Jennifer learned Victor and Eve planted the drugs in JJ’s apartment, but also that Brady blackmailed Nicole into leaving town over Deimos’ murder, which Eve threatened to reveal should Jennifer talk. When Eric proposed to Jennifer, she wanted to tell him about Nicole, but of course kept silent. Adrienne asked Steve to use his newly restored sight to track down her doppelganger Bonnie Lockhart, while John and Marlena grew concerned that Sami had not RSVP’d to their wedding. Coming up: Steve overhears Kayla and Jennifer discussing secrets.

And on General Hospital, Jason broke Carly out of Ferncliff and they hid out at one of Sonny’s safe houses. Michael and Nelle’s car crashed, and she gave birth to their son in the woods, but let Michael believe the boy had died. However, Nelle swapped babies with Brad, whose newly adopted baby with Lucas died in his sleep. Yes, it’s another baby switch storyline! And Finn and Robert worked together to locate Anna, which required Finn getting himself kidnapped by the same people who took Anna. Coming up: Kiki and Dr. Bensch prepare for trial.

Finally on The Young and the Restless, Tessa informed Mariah that after locating her sister Crystal, she would return to Genoa City for her. Hilary’s funeral and memorial were held, at which Shauna blurted out that Lily ran the red light which killed Hilary. Stunned, Devon ordered Lily to turn herself in or he would. Charlie walked out on Shauna, who Devon promised to continue caring for. Summer made more advances towards Billy, while Phyllis finally forgave Billy and took him back. Coming up: Jack stuns Phyllis with a declaration. 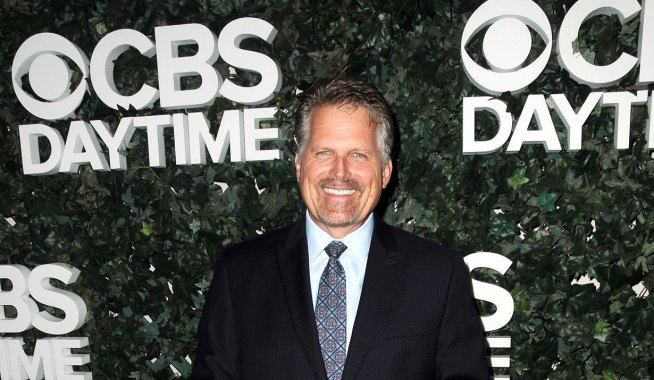 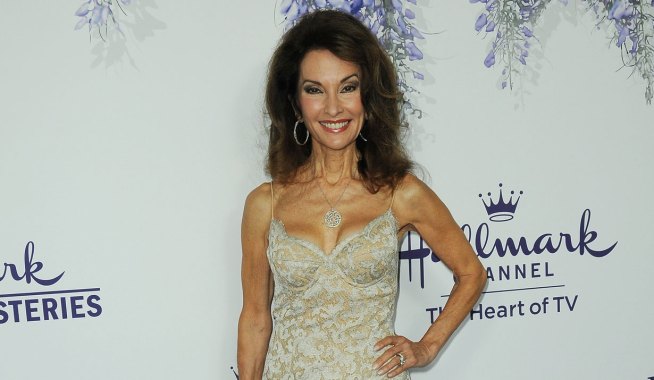