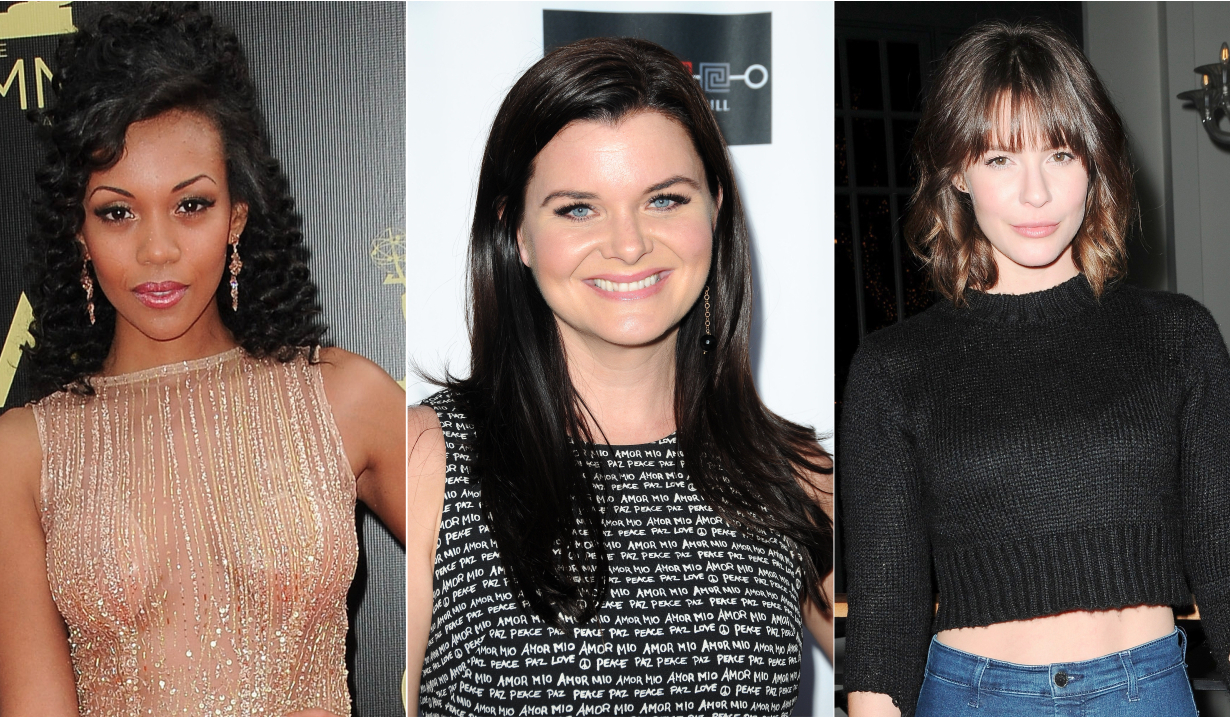 Stay on top of the latest news about The Bold and the Beautiful, Days of our Lives, General Hospital, and The Young and the Restless with Soaps.com.

Don’t miss the latest little makeover as the cast of B&B take you behind-the-scenes of their new photoshoot in Soaps.com’s The Bold and the Beautiful news room. While you’re there, you can also read Heather Tom’s (Katie) account of her son going missing and test your memory with some trivia about the soap’s history. If you need a little refresher on the more recent past, why not watch the latest video highlights from the show including Brooke being baffled by Hope’s conscience, Hope defending her position to Ridge, and Steffy being shocked by Liam’s betrayal. Plus, Candace is baffled by Brooke’s moral gymnastics, wonders if Steffy made a deal with the devil, and was bored by the interns in the B&B blog.

The rumor has been confirmed! Former B&B star Linsey Godfrey has joined Days cast. She will be playing Maggie’s daughter Sarah, who hasn’t been seen in Salem since 1991. We have even more news with the latest casting calls, auditions, and dayplayer roles. While you have all those new faces to look forward to, you can also get a quick glimpse at what’s coming up this week with the latest spoiler video in our Days of our Lives news room. Plus, you can find out the sex of Farah Fath Galfond’s (Mimi) baby. Then, do you think there is way too much whining in Salem? Christine sure does and she’s sick of Stefan groaning, Gabi’s endless griping, but is thrilled by Jenn as a mama bear on a mission in her Days blog.

Lexi Ainsworth returns to GH as Kristina Corinthos but it’s unclear if she’ll be bringing Ashley Jones (Parker) with her when she comes back to Port Charles. Visit our General Hospital news room for a spoiler video of what’s ahead this week. And revisit last week’s drama as Dustin delves in and offers his hopes for Drew’s story, thought Peter was predictable, Nelle was one-note, and looks forward to Jason working with Franco in the new GH blog.

If you’ve been enjoying Arturo’s antics, you’ll be happy to hear that Jason Canela was put on contract with Y&R. On a sadder note, Mishael Morgan took her final bow as Hilary Curtis. She and her onscreen partner Bryton James (Devon) shared some of their favorite moments from the couple’s rocky history in Genoa City and we took a fond look back at her dramatic five years of affairs, friendships, divorces, revenge schemes and more. In other news, Tracey Bregman (Lauren) will be appearing in the pilot for a new USA Network reality TV series featuring country musician Jay DeMarcus and his wife, Allison. Get all of that and more in our The Young and the Restless news room. Finally, Candace copes with an emotional week and discusses the potential fallout Nick and Phyllis could face for their dalliance, Mariah making a few abrupt and life-altering choices, people getting over-the-top in their regrets, and Hilary’s death being played out superbly in the latest blog. 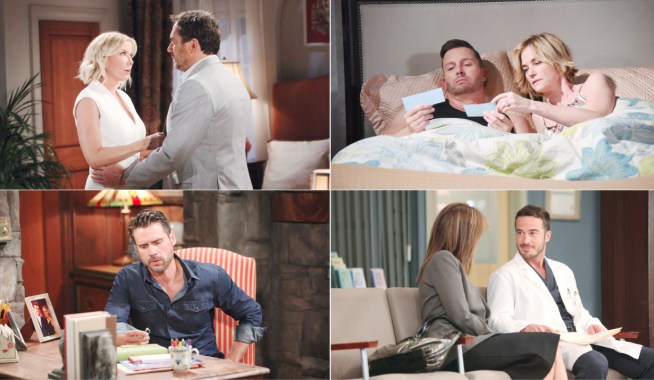 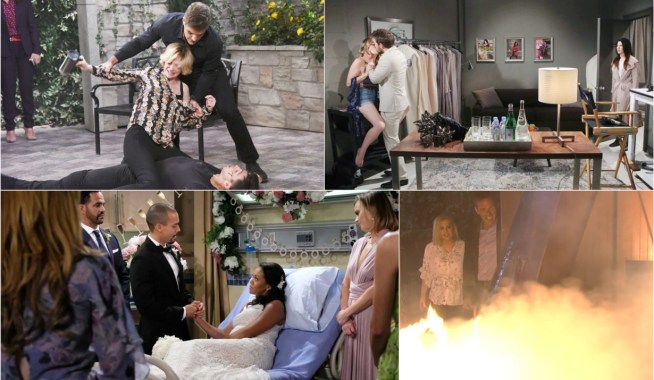