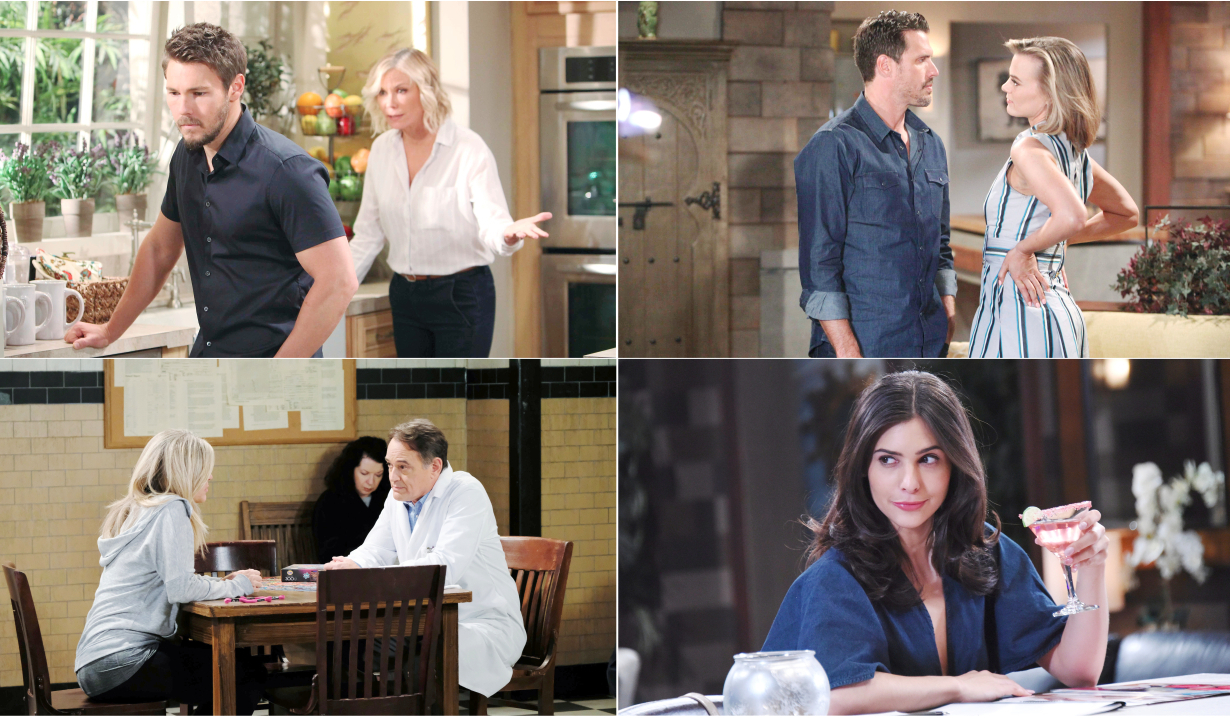 Find out what you should be tuning in for with Soaps.com’s spoilers for The Bold and the Beautiful, Days of our Lives, General Hospital, and The Young and the Restless.

Steffy’s week starts off on a bad foot as she walks into the hallowed halls of Forrester Creations and stumbles on something that turns her pale. Perhaps unsurprisingly, Liam and Hope are involved in this and he feels more embarrassed and confused than usual. Feeling as unembarrassed as usual, Bill wastes no time gloating to Justin about how he concocted this event. Steffy comes to Bill, wracked in rage about his son, and agrees to make a deal with him that could change everything. However, something could get in the way. Hope explains to her mother that she and Liam were clueless about hurting Steffy. Brooke agrees and assures Liam that he did nothing wrong. But how convinced will he be after he and Steffy take a trip back through the many ups-and-downs of their lives? Meanwhile, Ridge learns about the latest mess and vows again to go after Bill. Could the story that Wyatt tells him give him some ammunition? Check out Soaps.com’s The Bold and the Beautiful spoilers to learn who Xander is comforting this week.

Stefan shows some of the emotion he’s stored up as he pleads with Abby to keep her baby. That may not be enough to convince her. But the already-tense situation will get more so after she admits to Chad that the other man got her pregnant. Pretty soon, the two DiMeras are pounding on each other. Also lusting after a little revenge, Gabi complains to JJ about everything she lost when she got thrown in the slammer. He may be able to avoid that fate now that Jenn is running around and using her super journalistic skills to try and clear his besmirched name. Across Salem, Will and Sonny could also be facing jail time as they ponder a threatening letter from someone who may know that they killed Leo. Making things worse, Sonny starts sweating when Ted grills him about Leo’s disappearance. And Eve is beside herself when she bumps into Ben. If that’s not unsettling enough, Victor warns her that Jenn has managed to inch toward the truth. Read the Days of our Lives spoilers to see what happens when Kayla and Steve remove his bandages.

Getting practical, Nina decides to actually listen to her lawyer’s advice in the hope of saving her neck. Alexis calls a special meeting to deal with the situation. Nina is startled to discover that luck is on her side for once and wonders who could be behind that. Meanwhile, Drew gets a gift that he wasn’t expecting. He also wasn’t expecting to bump into Margaux. Could sparks fly between them? Nelle continues to worry that she’s stuck in a situation she can’t get out of and turns to Chase to help her. Joss complicates the situation with what she tells Nelle and Ava’s conversation with Michael could throw things a little off-kilter. Across Port Charles, Sonny tries to keep cool in a precarious situation while Carly is perplexed by what’s going on. Sonny heads off to interrogate Kevin about what���s happened. Corinthos can’t understand how everything has gone so wrong. And Jason slips up. Take a look at our General Hospital spoilers to find out who has a reason to worry.

As the situation with Hilary deteriorates, Devon does what he can to give her some comfort and prays for a miracle. Mariah rushes over to see her, but will that make things better or worse? Devon manages to surprise Hilary with what he decides and they celebrate their lives together as they look back on their past in Genoa City. Not everyone is feeling so nostalgic, but Phyllis’ history with Nick helps her make a deal with him. Things are going a lot less smoothly where Billy is concerned. The latest disappointment that he brings into her life could be the tipping point. Over at Jabot, Kyle manages to get the edge at work. While his career is escalating, Jack’s life remains in turmoil when he gets some distressing news. And no doubt making life difficult for someone, Victor puts his latest plot into action. Visit The Young and the Restless spoilers to discover who Cane makes amends with. 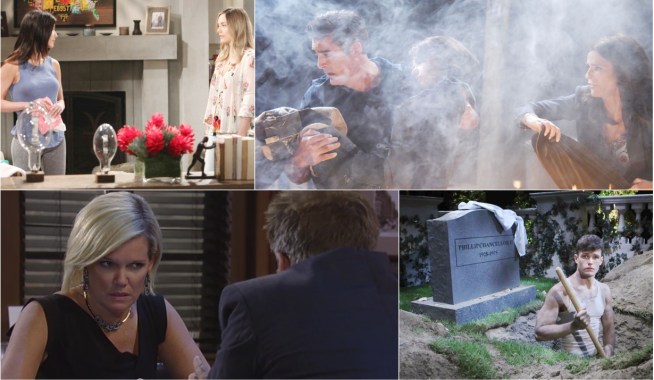 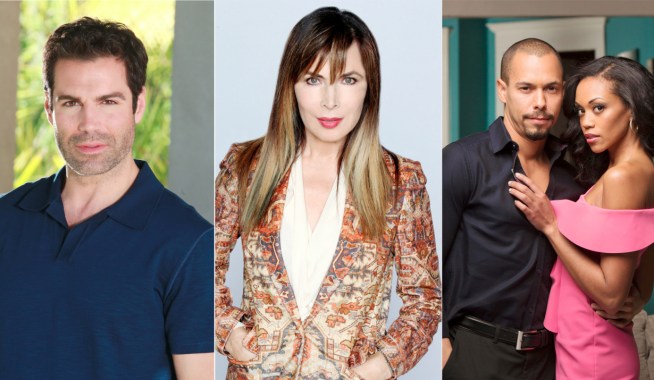