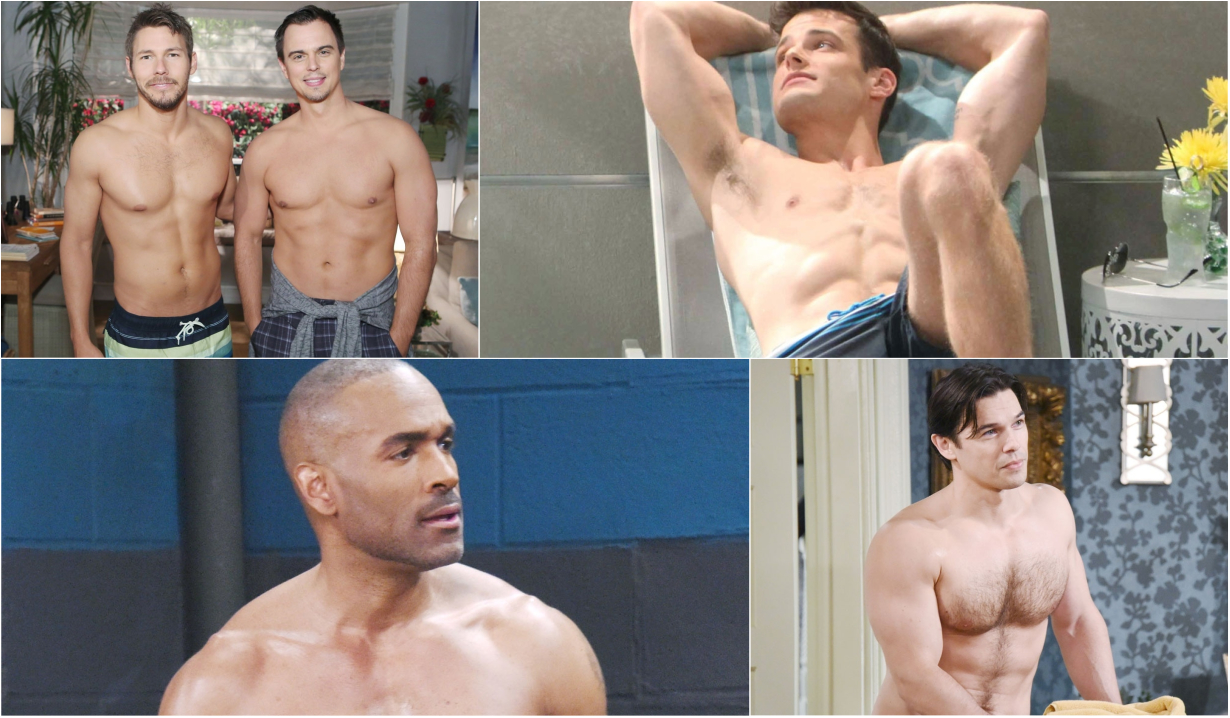 Summer’s winding down but it’s still hot in daytime.

Monday September 3 marks this year’s Labor Day and Soaps.com has a few soap opera pre-emptions to pass along to our readers. Celebrating the accomplishments of workers, the annual holiday is based off the labor union movement, as well as the eight-hour day movement (40-hour week movement) in which eight hours a day were dedicated to work, another eight for recreation, such as pool parties, BBQs and fireworks, and the final eight for rest.

We can confirm that The Bold and the Beautiful will not be affected by the holiday and will air a new episode on CBS.

Days of our Lives will not be seen on NBC today.

General Hospital has a few pre-emptions ahead. In place of new episodes, the ABC soap will air encores on Wednesday August 29, Thursday August 30, Friday August 31 and Monday September 3. The repeats that will air on those dates will be for the Friday January 26, Monday January 29, Tuesday January 30 and Friday February 9 episodes. Incidentally, the February 9 encore set for Labor Day (Monday September 3) will surround Port Charles residents mourning the loss of one of their own at Detective Nathan West’s funeral.

When a fan inquired about the pre-emptions, ABC executive Nathan Varni replied on Twitter, “You shouldn’t be worried, it’s been planned for months. Last yr we didn’t have to take additional encores because Trump interrupted the show so much. This year, with less interruptions, we needed to take some some extra days off based on the # of new eps we produce for you.”

As with its sister soap, The Young and the Restless will also air a new episode.

All programming returns to normal on Tuesday September 4. Don’t forget, whether you stay in and watch your favorite soap, set the DVR in order to celebrate with family and friends or happen to miss an episode for any reason, Soaps.com has you covered with our in-depth daily soap opera recaps, including day ahead for the Young and the Restless.